Unlike the other writers for this blog I haven’t been a gamer most of my life, in fact I only began playing games properly the last year or more. As a child I wasn’t really introduced to games, I played the odd PC racing game and similar games on PS2 but they were games my dad picked out for me. I was always encouraged to be in the same room as them and never alone to do my own thing, I didn’t even own a proper tv in my room until I was 16. So, it’s no wonder the gaming world was completely lost to me. Until it was introduced to me by RapturesLost I’d never even seen a N64 in real life or held a Gameboy or an Xbox controller, which must seem crazy to a lot of people. Well, since I started playing games I’ve managed to get through quite a fair few so here’s my top 10 list of my favourite games out the ones I’ve played so far – bear in mind there’s some great ones I’ve yet to play.. 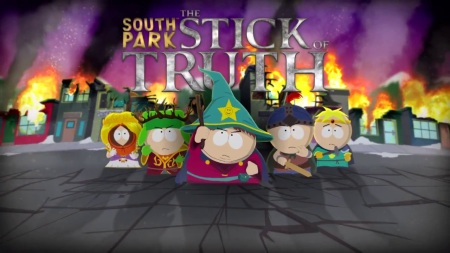 The New Kid moves to town and becomes involved in an epic role-playing fantasy war involving humans, wizards and elves, fighting for control of the all-powerful Stick of Truth. Their game quickly escalates out of control, bringing them into conflict with aliens, Nazi zombies and gnomes, and threatening the entire town with destruction. 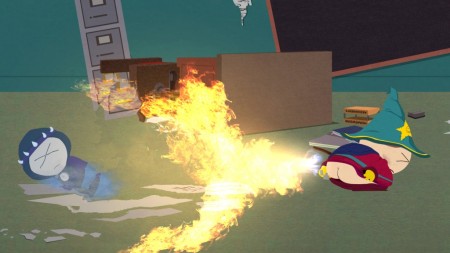 Being a fan of South Park, I naturally would enjoy an entire game that is basically one long episode. Lots of games made from TV shows or films are always sub-par and miss out important features that people want to see, but not in this case. Everything is perfect and it feels as if you’re really in the show, there’s even cameos from characters such as Mr Slave, Mr Hankey and Al Gore. I think it deserves to be on this list because it has everything you’d want out of a South Park game and the combat system idea was refreshing and relevant to the game. Plus, being able to fight with dildos, dress up in the many various costumes or use different fart abilities, never became less funny and entertaining. There wasn’t anything that felt out of place and even though there was unnecessary censoring for European players it didn’t take anything away from the game. Lastly, I have to say my favourite character was Jimmy simply for his endless stuttering and jokes. 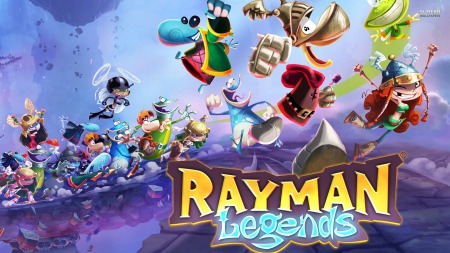 The Glade of Dreams is in trouble again. During a 100-year nap, the nightmares multiplied and spread, creating new monsters even scarier than before. With the help of Murfy, Rayman and Globox awake and must now help fight these nightmares and save the Teensies. 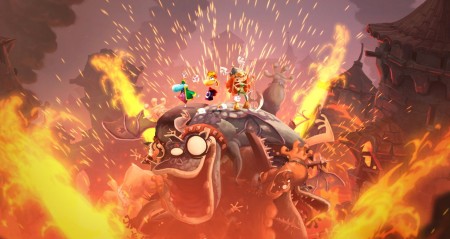 When a sequel is announced to an excellent game you automatically expect, and sometimes you’re right, that the next installment won’t beat the original. However, Rayman Legends surpasses this belief and brings the whole Rayman series to a new level. I played both Rayman Legends and Rayman Origins with RapturesLost co-operatively but I had to choose Rayman Legends overall to be on this list because not only does it also include Origin levels you can play but it’s just much better. As always it’s a wild adventure but this time round you had music levels, stand out moments and such a quantity of stuff to do. 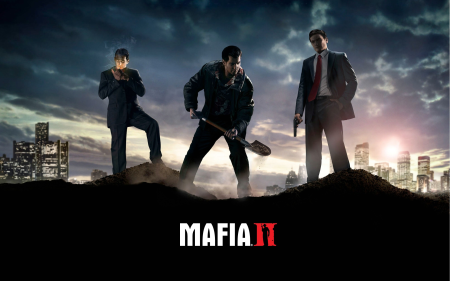 Featuring a mobster-driven narrative packed with both behind-the-wheel and on-foot action. Mafia 2 immerses the player in the mob underworld of a fictitious late 1940’s-early 1950’s scenario. Players easily become engaged with the game’s cinematic Hollywood movie experience with strong believable characters in a living, breathing city. 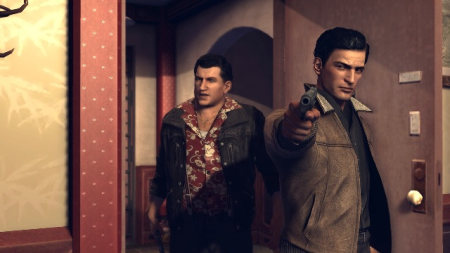 I really got into the story of this game, I felt such an attachment to Vito’s life and it always felt good to have Joe as a friend. I loved everything about this game, from the period look and atmosphere, to how each car felt different to drive. The ending of the game is one of the saddest endings of any game I’ve played so far, you know it must be coming but you hope it doesn’t. One aspect that makes it different to other games is there are no pointless side missions and you get to focus entirely on the main story. 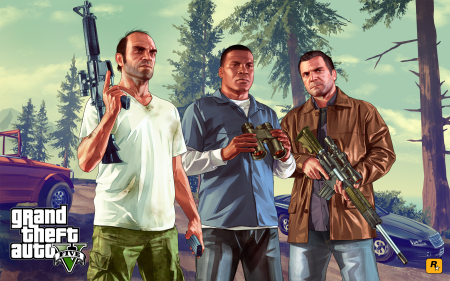 Los Santos is a sprawling sun-soaked metropolis full of self-help gurus, starlets and once-important stars. The city was once the envy of the Western world, but is now struggling to stay relevant in an era of economic uncertainty and reality TV. Amidst the chaos, three very different criminals chart their own chances of survival and success: Franklin, a former street gangster, now looking for real opportunities and fat stacks of cash; Michael, a professional ex-con whose retirement is significantly less rosy than he hoped it would be; and Trevor, a violent maniac driven by the chance of a cheap high and the next big score. Rapidly running out of options, the crew risks everything in a series of bolt and dangerous heists that could set them up for the long haul. 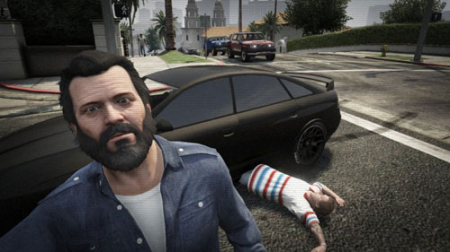 What can you say about Grand Theft Auto 5? It’s excellent in every way, it’s visually stunning, has an endless amount of activities to do and an awesome storyline. Being able to play as all three characters ensured that everyone got a relatable and fun experience, though if you related at all to Trevor you should probably visit Michael’s therapist. Even seemingly mundane activities like playing tennis and doing yoga were actually entertaining, not the mention the crazy antics you can get yourself into – which is what GTA is for. 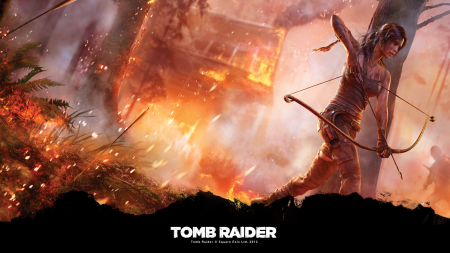 “Armed with only her instincts and her innate ability to push beyond the limits of human endurance, Lara must fight, explore, and use her intelligence to unravel the dark history of a forgotten island and escape its relentless hold.”

In this reboot of the series, a young, 21-year-old Lara is on her first archaeological adventure, looking for the kingdom of Yamatai. Following a hunch, she convinces the crew to head into the Dragon’s Triangle and its deadly storms. 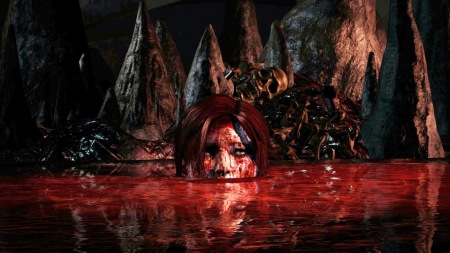 When I first played a demo of this at a game’s convention I knew I was going to love it, it’s a cinematic and dark journey into Lara’s origin story. I really enjoyed the realism of the game, and a stand out moment that stuck with me was when she killed someone for the first time. I loved the way in which she became tougher and more experienced as the game progressed and the other characters didn’t feel like accessories to the story but were also interesting in their own right. The most entertaining parts were exploring different areas on the island and finding historical artefacts to collect.