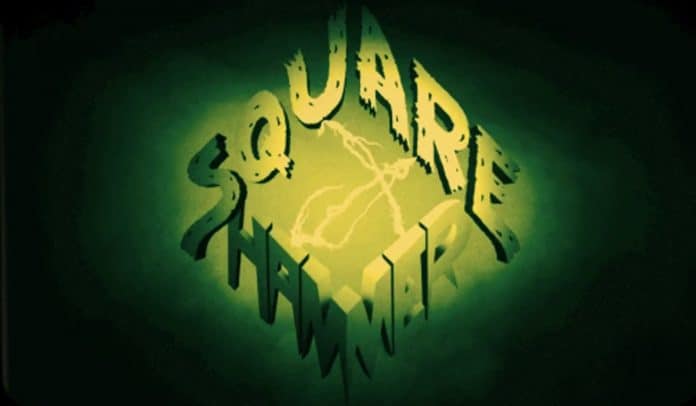 Swedish rock band, Ghost, have released a new track called Square Hammer ahead of their EP release on Friday the 16th of September. Ghost are not a band that I get personally. I have listened to a fair few of their songs and really tried to get into it but it hasn’t even nearly worked. Perhaps this time? 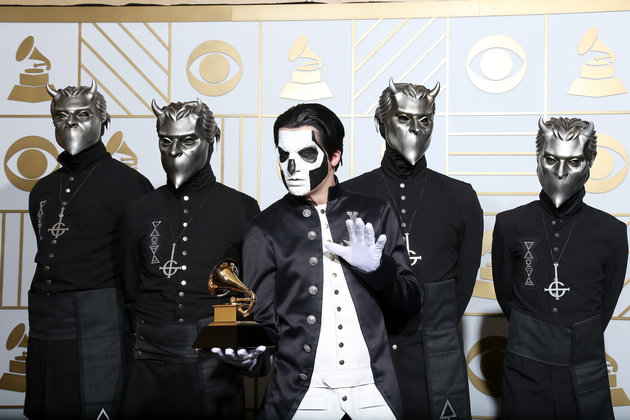 So Ghost in general are bit of a marmite band with as many haters as there are lovers but despite that, they are immensely popular among their diehard fans. For me, I was not even sure if we should review Square Hammer as I do not see them as a metal band. They are a rock band, yes, but not a metal band. That isn’t a problem, just an opinion, and I also find/found their costumes to be deceptive rather than creative but the real issue for me has always been the vocals which, I feel, lack strength, power and passion and often come across as whiny. This new track? Well if you weren’t a fan before, you probably still won’t be.

Coming in at just under 4 minutes long and coming across like an 80’s pop track mashed with gothic lyrics, Square Hammer is quite an up tempo track throughout that is packed full of keyboards. The intro is actually pretty good with some nice guitar lines and decent drums but the verse falls apart as soon as the overly feminine vocals start. They improve in the choruses, in fact the whole song does as the guitars and drums pick up the volume forcing the singer to raise his volume but the verses are boring and flat. There is a nice little guitar solo near the end which is probably my favourite part of the track though it is ruined at the end as keyboard effects start playing with it.

I am able to see and appreciate songs, skills and musicianship, even when I don’t like them and Ghost are a very capable band. I can see why people like them at times but it doesn’t click for me. Like I said, that is mainly down to the singing and the retro feel to their music combined. I like old songs and I like a lot of 80’s music, well, some, and that is what this reminds me of. 80’s pop/rock with lyrics and an image that doesn’t match the music you will hear.

As I said, if you are not a fan, you still won’t be but if you are a Ghost fan, you should pick it up. It is unmistakably them and if there were moments even I liked, I am sure you will love it.

If you are a fan, or just want to try the band out for the first time, keep in mind these are my opinions and you should still try it out for yourself. You may find you disagree with me and love it so check out Square Hammer on Ghost’s Official YouTube channel here – Ghost – Youtube

Look out for the new EP, Popestars, releasing on Friday the 16th of September or maybe even purchase it, from here – Pre Order Popestars by Ghost