Opening with the bland sounds of an acoustic guitar being played by a stoner who goes by the name of Jeremy, The Corrupted doesn’t exactly intrigue in it’s opening few minutes. This scene goes on far too long as he is approached by a woman in a bikini who whispers something in his ear.

If you’re reaching for the remote after this opening, I can’t blame you but stay with it, it gets a whole lot worse. 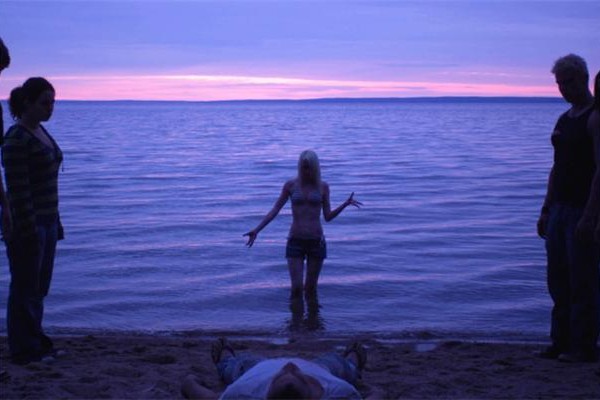 Sometime later a group of Jeremy’s friends arrive to hang out with him but find his behaviour odd. They can’t quite put their finger on it but carry on partying anyway, as well as in the case of one annoying character, pining after a girl he can’t have.

As the weekend goes on, the douchebag boyfriend of one of the girls arrives & we get some of the worst acting I’ve ever seen in a horror movie to date. Every line of his dialogue has the swear word ‘fucking’ in it. It got so comical that I would suggest playing a drinking game where you do a shot every time he says it but you’ll be dead from alcohol poisoning before the movie has ended, although that might be preferable to sitting through the rest of the film.

He’s a bad actor among a group of bad actors, they make every scene forgettable & you won’t care about anyone so when the trouble really starts all you’ll hope for is a quick death so the end credits will roll.

So what’s going on with Jeremy? He’s got a tentacle monster in him. I guess that happened at the start of the movie with the bikini girl but I was concentrating on not falling asleep so it’s hard to tell. So this tentacle thing is controlling him & wants to spread into the rest of the gang.

Why? Who knows. Where did it come from? Who knows. Why has it taken days for it to affect Jeremy yet it takes over another group completely within a day? Who fucking knows.

Nothing is explained, not that you’ll care anyway. I mean it’s a tentacle monster coming out of people’s mouths…that’s got to be at least cool looking, right? 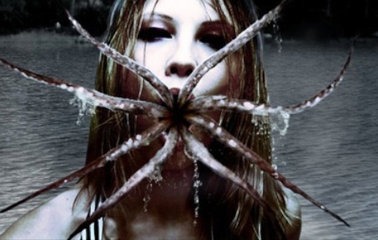 Well if your idea of cool is terrible CGI than yeah, the monster is great but for the rest of us it’s barely even laughable. Just another rubbish thing from a movie filled to the brim with rubbish things. Seriously, I watched this a few days ago & I can barely remember anything that happened. There’s lots of sitting around, talking…’character development’ for bland characters & a chance to made numerous racial stereotype jokes to the Asian member of the group.

Suddenly tentacles! Thankfully the movie ends shortly afterwards. That’s The Corrupted in a nutshell. Boring, painful to watch with little to entertain except when everyone starts dying.

You know you’ve failed as an actor when your character is supposed to be adorably nice, a character that we’re supposed to get behind & hope he gets the girl at the end but instead all I wanted was for him to die in the most painful way possible. 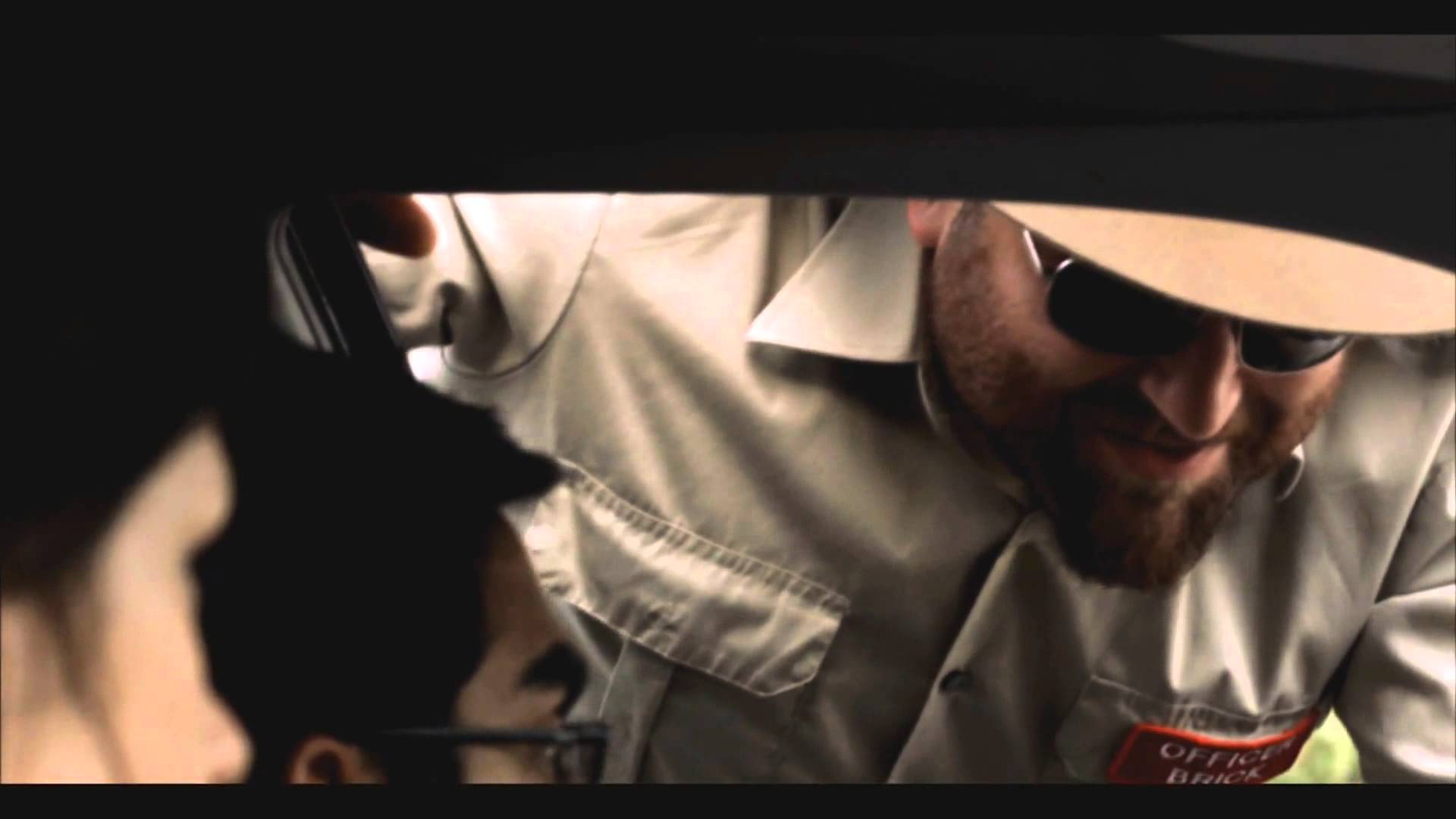