The EP is dedicated to the 100th anniversary of the Russian October Revolution (1917). It is also inspired by the artistic movements of that historical period, such as poet Vladimir Mayakovsky, realist painter I. E. Repin and constructivism, as can be seen from the cover artwork.

With their trademark epic black metal style Voland – formed by Haiwas and Rimmon, also members of Veratrum – carry the listener into a tragic and grandiose story.

Bringing epic sounds without the epic lengths normally associated with this kind of release, Voland are an interesting bunch to crop up in the black metal scene. One part bestial heaviness, one part melodic and one part historical sounding. To fully understand that last one you need to listen to opener 1917, a track routed in the past with its call to arms anthemic vocals and affirming piano melody. It’s the latter part that really makes you sit up and take notice. Genuinely brilliant and the way in which it brings in a fuzzy recording of a spoken word speech is impressive.

Ottobre deals more in heaviness with a familiar black metal pace layered over Voland’s style of grandness and Dubina emphasises the historical theme of the EP. It’s very impressive just how well Voland get that across. Without knowing a thing about the record, you’d be able to guess that it had some roots in Russian past. The horns alone will do that!

Such an interesting concept has resulted in such great music that you can’t help but wonder how a full album would have turned out. I suspect, great. It’s over far too soon and the final track, Outro is exactly what the title suggests. An outro of Russian folk music. You can picture a smokey bar with down-trodden patrons enjoying their vodka. 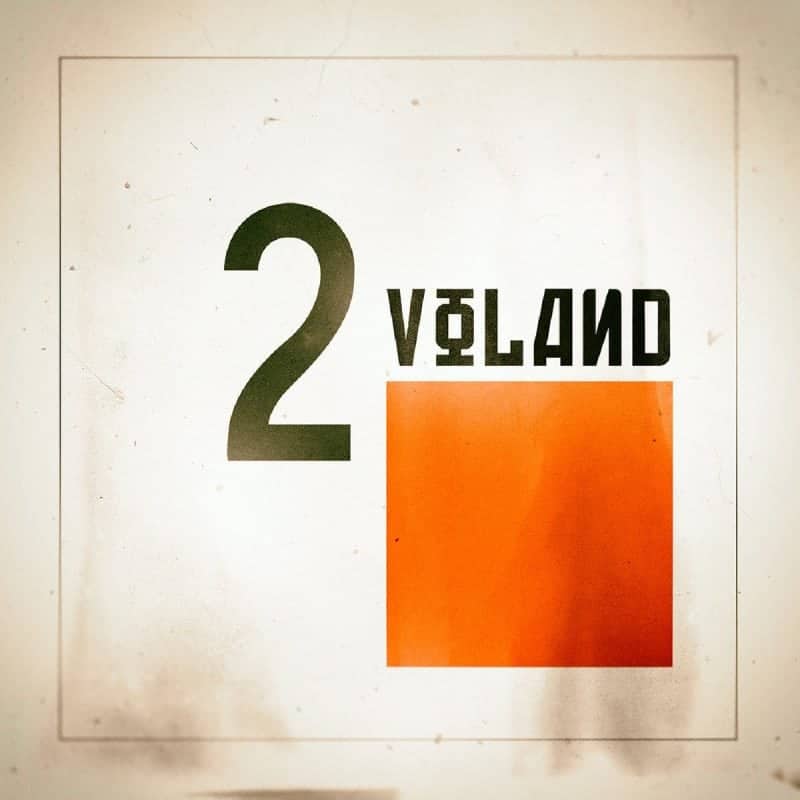 You can order the cassette version via Xenoglossy Productions here and the CD version via Masked Dead Records here. Both this and the previously released EP can be found on Voland’s Bandcamp and you can keep up to date with their news via Facebook.