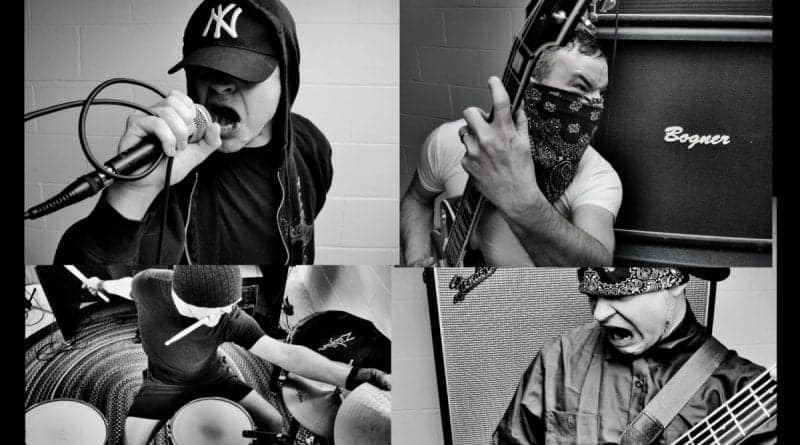 Get ready to get fucking pumped, lift weights, and destroy everything in the room with the punishing debut EP from Fight School.

Chairs will be smashed, floors will be punched, desks will be thrown through a window, and weights will be stacked to the ceiling. If you’re in your car, you will be punching the steering wheel. At the gym, you will be crushing reps for maximum gains. If you’re at your desk, punch a hole through your computer monitor and then smash your desk! Break your fucking phone! Fight School provides your soundtrack for this, and allows you to unleash your inner beast.

Fight School’s music is about being true to yourself and standing up for yourself. Despite its aggressive nature, the music is about dealing with your anger and rage in a healthy way, through music. If you wanna fight, do it in the fucking ring against somebody your own size, against an opponent who will provide a proper challenge. 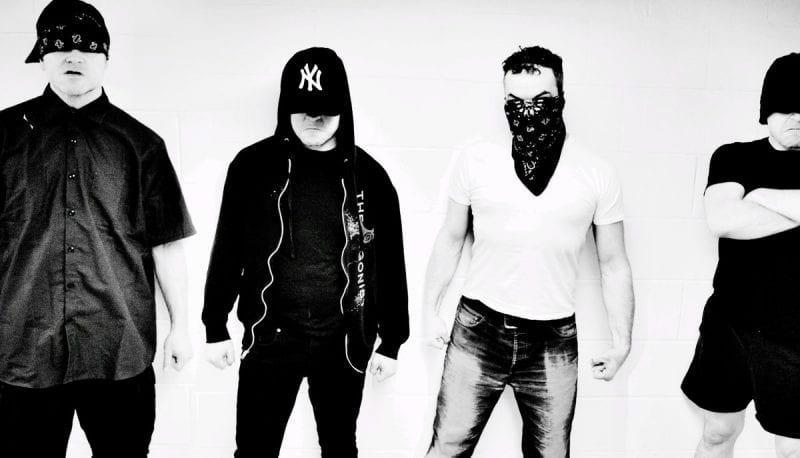 When your selling point is ‘anger’ you better be an angry sounding band. You better be able to express a level of barely contained rage, one that could erupt at any time so music becomes an outlet. Rage and metal go hand in hand but like Fight School say, they’re about dealing with it in a healthy way.

That doesn’t stop then sounding like they’re about to kick off in a crowded room of unwitting bystanders. A guttural and dirty sounding hardcore band, Fight School seethes away across five tracks, releasing the anger in jabs and snarls.

It’s all very hardcore, although where Fight School set themselves apart is with a groovier metal edge. Though they’re far from afraid of getting down and dirty (Not Without A Fight) for what would be spin-kick city in the pit.

I love me some hardcore and I love it even more when it pulls no punches. That’s Fight School in every way, young and full of anger. If you need something to make you feel a little invincible then give Profane Meltdowns a listen. Just try not to be a dick while at it, eh? 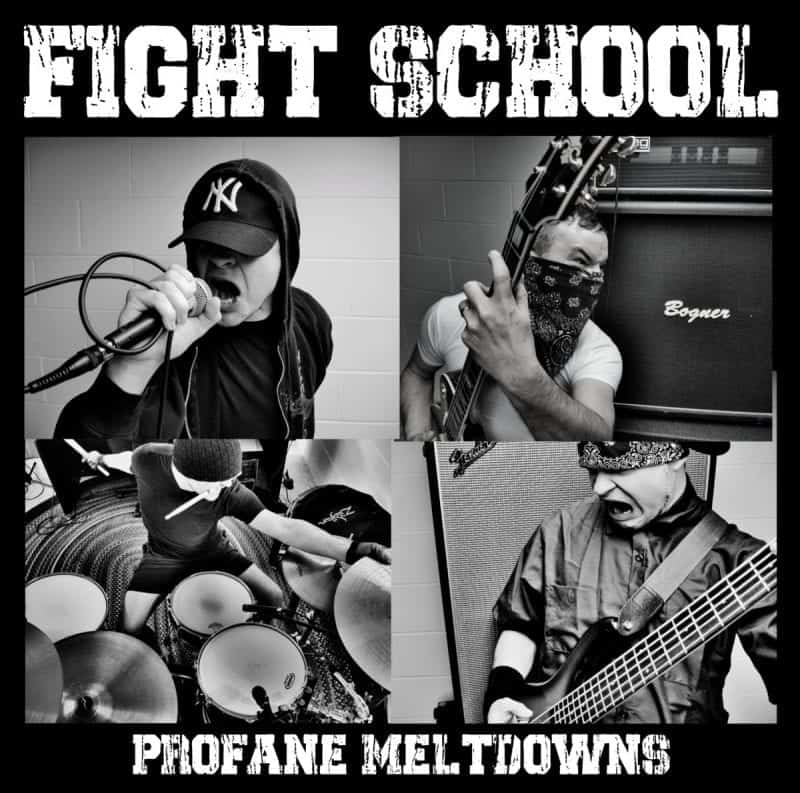 1. Absolute Punishment
2. Stack The Weights
3. Not Without A Fight
4. Survive Or Die
5. Fight You