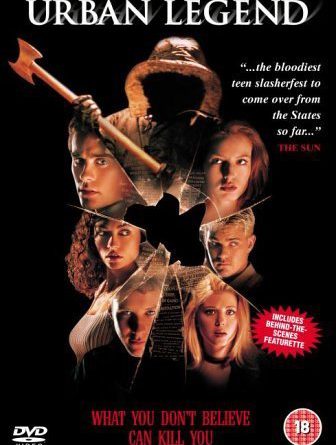 What is an Urban Legend?

A story that has been circulated as if it is true spread from person to person & often implied to involve someone known by the story-teller. Normally taking on the guise of a horror story, most people will have heard 1 or 2 growing up.

Stories such as the ‘humans can lick too’ & the ‘well to hell’ are just creepy & just plausible enough for you to believe. I for one remember growing up believing the babysitter one was a true story.

Now let’s imagine a horror movie based around these stories, imagine a killer re-enacting some of the more gruesome urban legends from around the world…sound like a movie you’d want to see? Yeah, same here.

Urban Legends doesn’t quite get it right…

Michelle has run out of gas & is forced to pull over at a seedy looking gas station. The attendant is a stuttering freak (the first of many jump scares) & she fends of what she believes is him attacking her. She gets away, drives off not hearing his warning that someone is in the back seat.

She promptly gets her head cut off with an axe. It’s a really frantic opening & one I really enjoyed, the legendary Brad Dourif plays the gas attendant.

Later at a school campus we hear a student, Parker, re-telling the story of a massacre that took place at the very school they are at many years before. This part is vital to the story so listen up…

We are then introduced to the cast of murder victims, suspects & heroine. We have Paul (played by the insufferable Jared Leto) who writes for the college paper & is desperate for the next big scoop. Natalie (our heroine), Brenda, Damon, Sasha, Tosh & a load of others who might die.

…and die they do! In some very cool ways…I’m particularly partial to Tosh’s death & the ludicrousness of the whole thing. You see the killer takes out his/her victims using popular urban legends, it allows a lot of silliness to creep in. 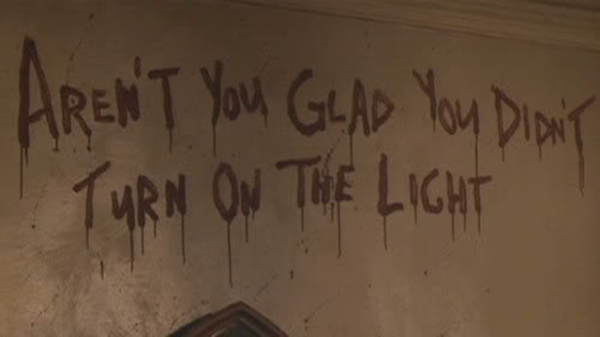 In any horror suspension of disbelief is vital, Vampires? Zombies? No problem…Urban Legends really tests this ability though as it takes mis-step after mis-step in between some pretty thrilling moments. It has a decent ‘who is the killer’ vibe running at first but quickly screws that up by expecting us to ignore what our own eyes have seen. 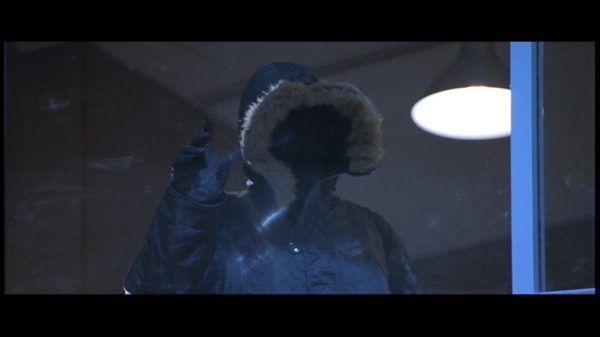 We see the killers axe several times…throughout the movie we are led to believe that the killer might be the professor teaching a class about urban legends. This same professor was also the only survivor of the school massacre that happened years before (see? I told you to pay attention). While breaking into his office Paul & Natalie find an axe & presume that he is crazy. For us it is clearly a completely different axe to the one the killer uses. 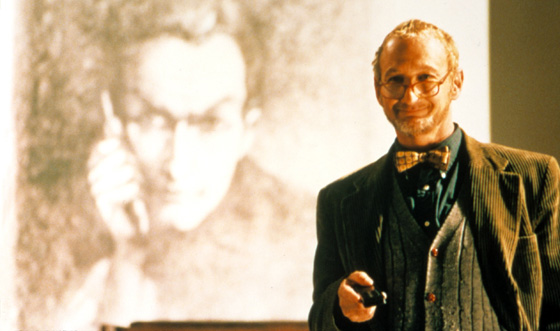 Am I being pedantic? Maybe…I never once believed it was the Prof (played by the always wonderful Robert Englund) as the lengths the film goes to try & convince you it is him is embarrassing. If you’ve seen slasher films then you know it is never the obvious one!

I will say that I never guessed who the actual killer was. That might imply that it is a clever twist but it’s not clever & the motivation behind the murders was also incredibly questionable. Watching the movie back knowing who it is really highlights a number of plot holes as well that really doesn’t help its case.

The acting is on par with any slasher form this era…you’re not going to blown away by anyone that is until the killer is revealed. Oh man, then it gets awkward. The person has to suddenly act all crazy & it comes across so badly it is cringe-worthy. The screaming…oh god, the screaming.

There is little originality here, it is exactly what you would expect from a slasher flick but it does manage to add a dash of suspense & mystery up until the big reveal.

One of the more enjoyable 90’s slasher flicks that was clearly inspired by Scream. It never manages to live up to a thrilling opening scene & is let down by a poor ending that raises more questions then it answers.