I grew up loving R.L. Stine’s Goosebump series of books; I collected them & read them religiously. Eventually like many other things, I grew out of them and they were consigned to the dusty parts of my memory.

Every so often the memories resurface & I’m amused by the terror I felt reading stories such as Welcome to Dead House, Say Cheese and Die, Monster Blood, Night of the Living Dummy, The Haunted Mask and many more.

It wasn’t just the books though; I also adored the TV series where I saw R.L. Stine’s imagination come to life. It ran for quite a while but I think I only saw the first couple of seasons.

The Goosebumps franchise is aimed at children though, early teens with frightful scares and gross out moments, the perfect stepping stone into horror but that doesn’t mean an adult can’t get enjoyment out of them. It’s just easier to see the flaws in Stine’s writing…

I was pleasantly surprised when this film was announced, the series is perfect for adaptation & it was good to see that money was going to be spent on making it all it could be. Rather than focusing on just one Goosebump story it focuses on the series as a whole & it works…mostly. 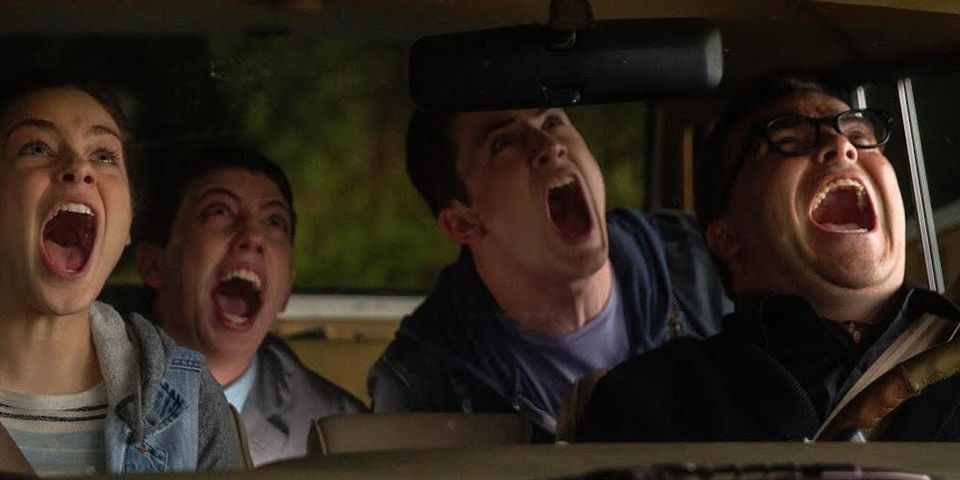 Zach and his mother have just moved to the town of Madison, Delaware. As the new kid in town Zach naturally feels ostracised from society but makes a friend in the mysterious Hannah who lives next door. Their budding friendship is cut shut often though by Hannah’s over-protective father, Mr Shivers (Jack Black). After overhearing an argument between Mr Shivers and Hannah, Zach worries about her safety so breaks in & discovers loads of Goosebumps manuscripts.

Strangely each book is locked with a key Zach & his awful sidekick, Champ find the key and open a book releasing the Abominable Snowman of Pasadena who goes on a rampage through the house knocking the rest of the books on the floor where one in particular has its lock sprung in the impact. 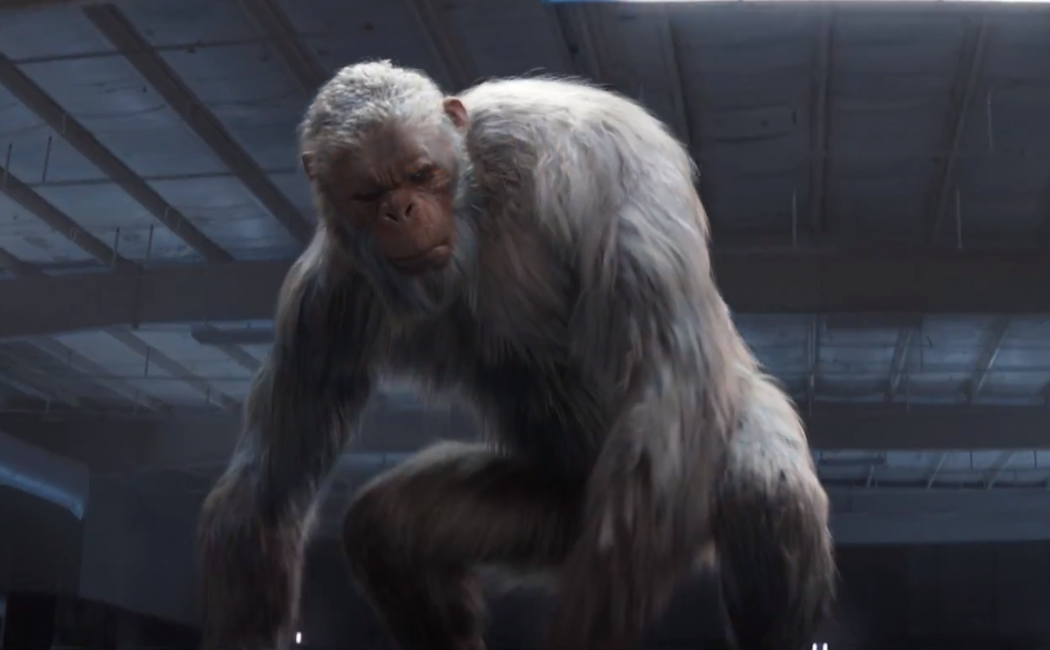 With the help of Mr Shivers they manage to get the monster back in the book where he reveals he is really R.L. Stine and he created the monsters to help him cope with loneliness as a child. The problem is they are all alive now so he keeps them locked up in the manuscripts. With the Snowman back inside his book, the danger seems to be over until they discover that Slappy (Night of the Living Dummy) is free and very angry about being locked up. He sets about releasing all the other monsters from their books and sets the manuscripts on fire ensuring they can never be trapped inside them again.

The only way to save the town now is for Stine to write his ultimate Goosebumps book, one that includes all the monsters he has ever created but will he be able to finish it before it’s too late?

Yeah, Goosebumps is one hell of a frantic ride, it’s pacing is all over the place as it tries to fit as much Goosebumps references in as possible. It’s a bit of a mess at times as our characters stumble from one location to another where they then come under attack from the monsters from the stories. Lawn gnomes, a werewolf, zombies…it’s non-stop & very disappointing. You see, far to much of the film is focused on the less inspired monsters of the Goosebumps series with many other interesting ones used as mere background imagery.

The climatic battle at the school is really fun but again focuses on monsters such as the werewolf and the zombies. It screams franchise, holding things back for future sequels (where was the Haunted Mask?).

The CGI is pretty good, cartoon-like which fits the style of the movie perfectly & the filming locations really make it feel like a Goosebumps story. Slappy in particular is fantastic (voiced by Jack Black too) with cheeky charm yet filled with threat even when he is spouting off terrible puns.

The human cast are a mixed bunch, Jack Black is the star of the show and I’m not ashamed to say that he had me laughing on many occasions. It’s not a particularly funny movie but his delivery & behaviour made many scenes shine. He also brings emotional gravitas to the film when he reveals why he created the stories in the first place. 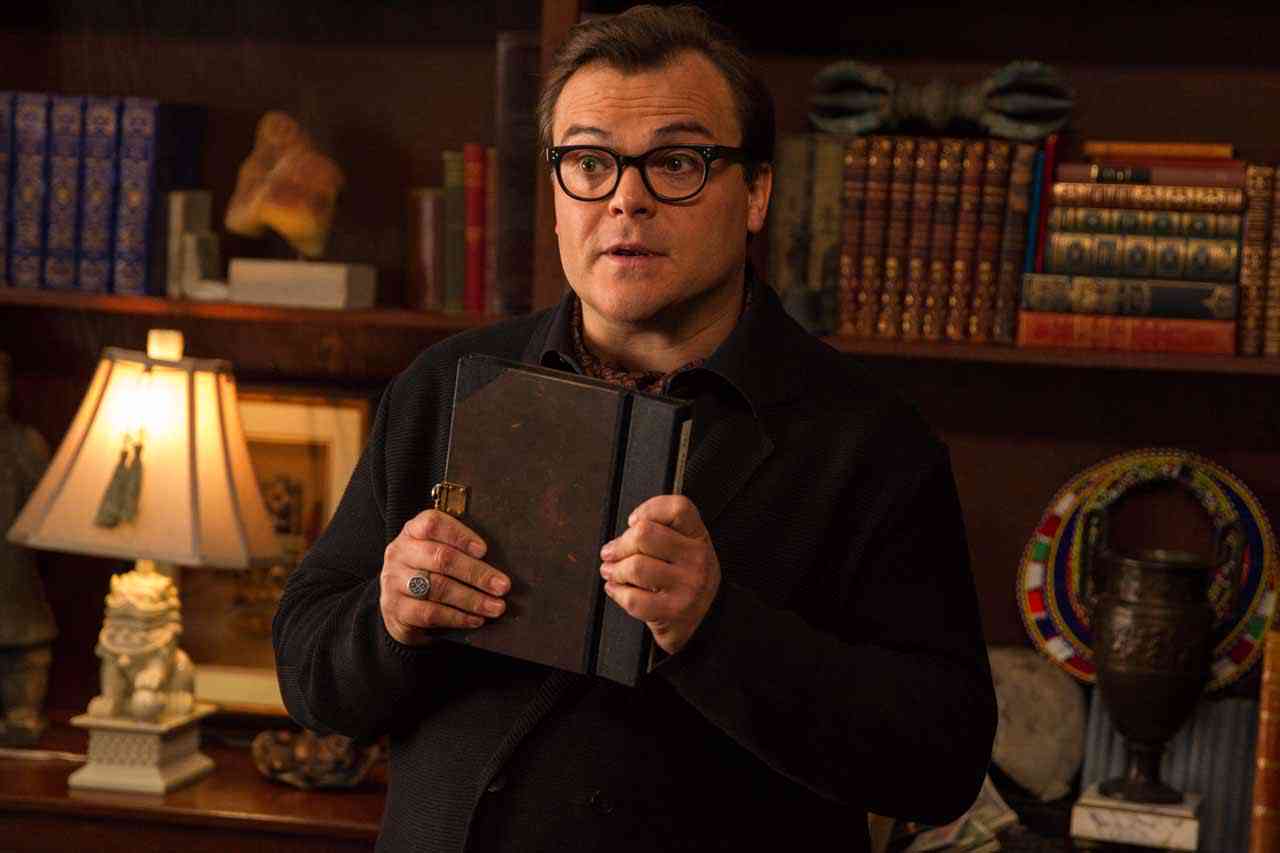 Unfortunately the same can’t be said for Zach & Hannah, a pair of bland & clichéd teenage characters. Zach is sarcastic to such an extent that he even gets called on it by Hannah during the film yet he continues, it’s irritating & his expressions never convey what is happening around him. His side-kick, the nerdy Champ is supposed to be comic relief but he is the most irritating character of all. Nothing about this boy is original & he is so annoying that I wanted to punch his teeth out on several occasions.

We get it…he’s a nerd who is afraid of everything, jeez.

No good Goosebumps story would be complete without a twist & the film has a good one. One that I didn’t see coming & really surprised me, unfortunately the movie isn’t ballsy enough to follow it through all the way to the end (shit, it’s a kids movie after all). 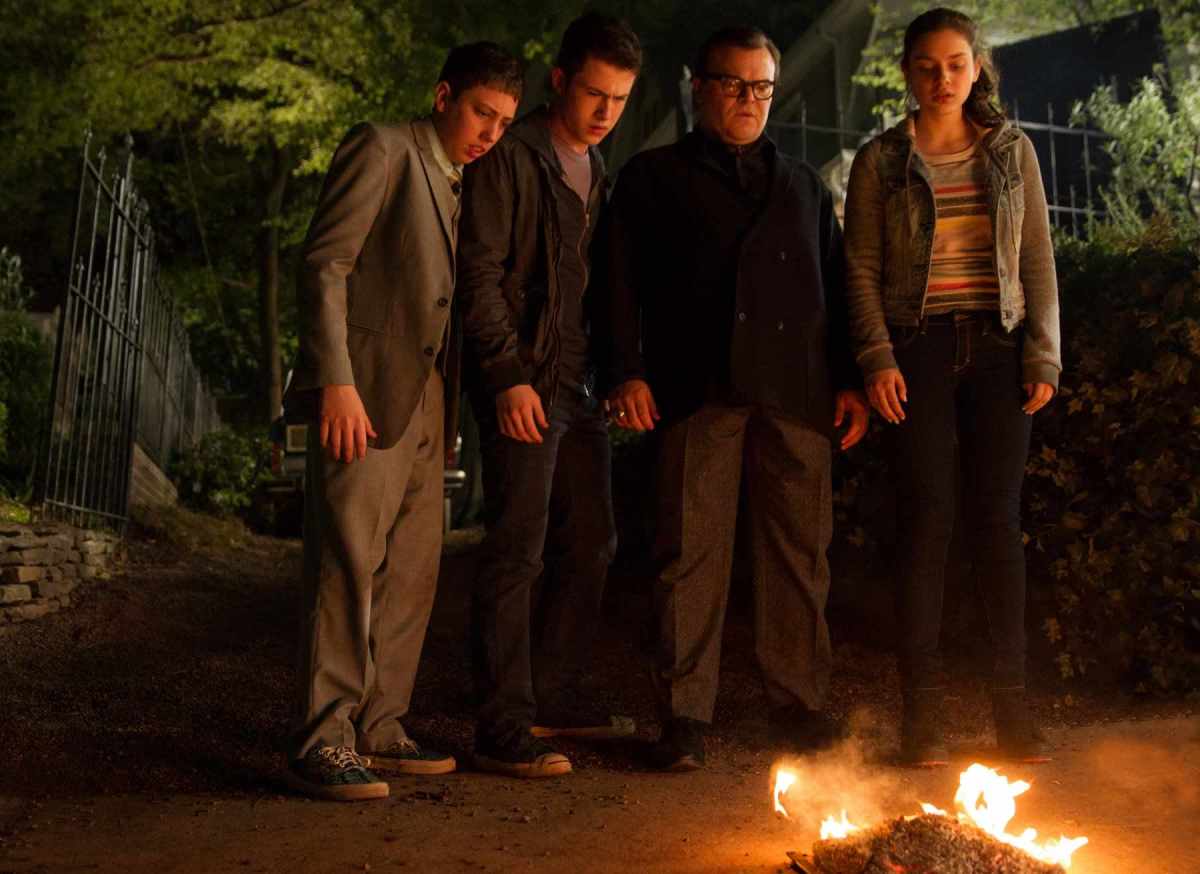 It’s aimed at an early teen audience but has enough jokes & moments to keep adults entertained also (even if you’re not familiar with the series at all). Some of them are odd though such as the Shining reference. This is the second children’s movie I’ve seen in the last month with a Shining reference (Angry Bird Movie). What gives? Stop, it’s not that great of a horror film anyway.

The ending has a fun R.L. Stine cameo but sequel baits so hard it’s kind of embarrassing. The film is a good length & saves one of the best monsters until the very end which put a big smile on my face.

Far from perfect, a lot of effort was made to make a decent movie out of a series of over 60 books. They succeeded for the most part so if they can work out the pacing, include more interesting monsters and get some better actors/characters the sequel will be great.