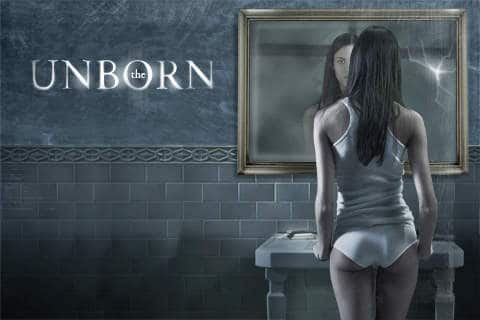 “Jumby wants to be born now”

That’s a line that this sub-par supernatural horror attempts to make scary. A major clue that The Unborn isn’t worth your time.

Casey (Odette Yustman) is a young woman being plagued by hallucinations suddenly. Hallucinations that include dogs with strange faces and a pale child who looks like Johnny Depp’s vampire from Dark Shadows. Yes, it is as silly and hilarious as it sounds.

After an odd night of baby-sitting and a friend who fills her in on twin-based superstition, Casey’s father admits that she had a twin brother years ago, one who died in the womb.

Although her parents hadn’t named the unborn twins at that stage, they did have nicknames. Can you guess what Casey’s twin brothers was? Yep, Jumby.

With that information Casey becomes convinced that it’s Jumby who is haunting her & he wants to be born now.

There’s more nonsense thrown in about Nazi experiments in Auschwitz and Casey’s family being tormented by a dybbuk. All to try and explain why an unborn foetus suddenly wants to be born and is also evil. It hardly matters, the evil being is called Jumby. It’s really hard to take this movie seriously after that revelation. 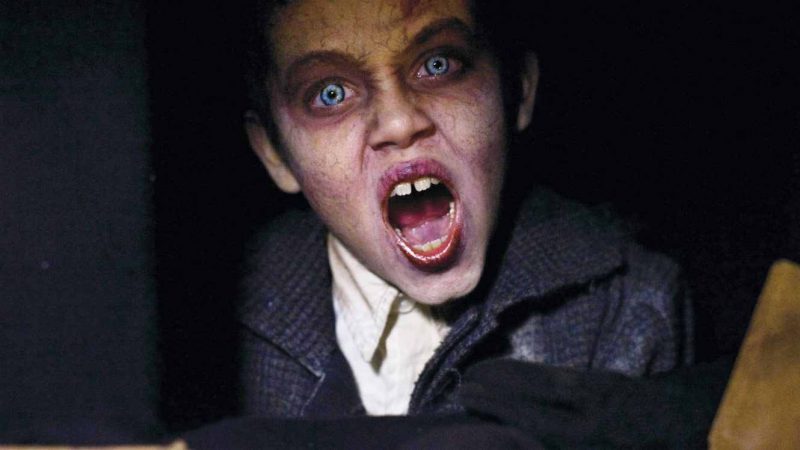 Not that it really tries. A lazy offering with clichés around every single corner. The silly plot does little to help the characters but even still Casey is bland and boring. Odette Yustman tries hard with what she’s got but her reactions to events wildly vary leaving things confused. Both Gary Oldman and Idris Elba are completely wasted here, an easy pay check for the former while the latter wasn’t as well known as he is now (2018). 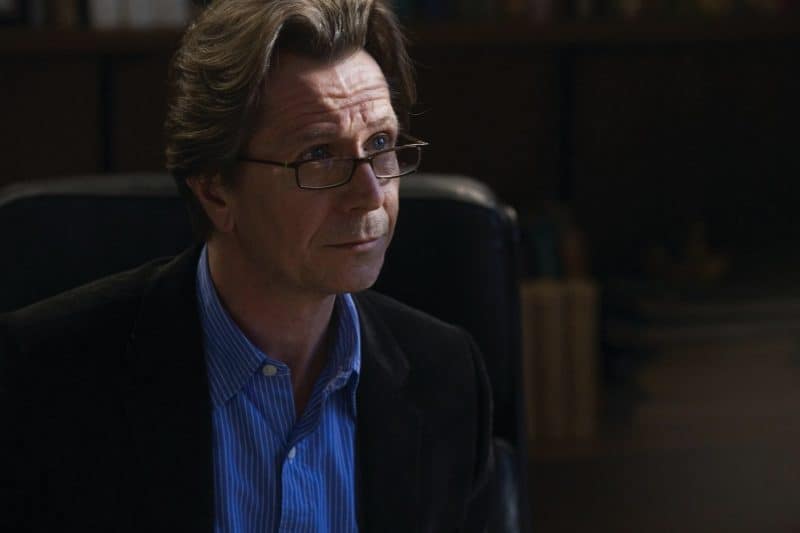 If you’ve managed to stay awake to get to the finale, The Unborn delivers an insulting payoff with a twist that a blind person would see coming. A boring exorcism turns into a game of possession tag leading to a ‘blink and you’ll miss it’ win for the good guys. Attempting to wring some emotion from a death falls so flat as the character in question was missing for huge parts of the movie and if all of that wasn’t enough the twist is laughably bad. 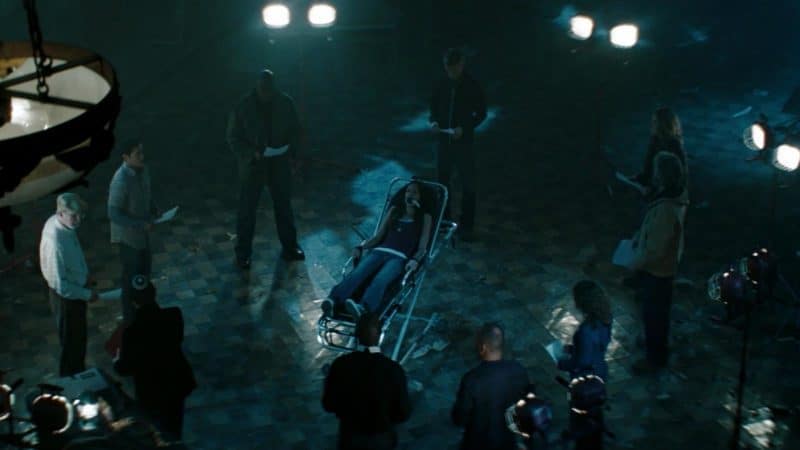 The Unborn isn’t a good film. It’s a bad possession horror with ropy effects that have not aged well, scares that are cheap and little excitement. No-one could make the name ‘Jumby’ scary.