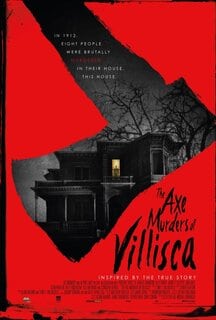 The Axe Murders of Villisca is a horror movie directed by Tony E. Valenzuela in 2016. It is based on the real life events of the Villisca axe murders, a case that still remains unsolved to this day. 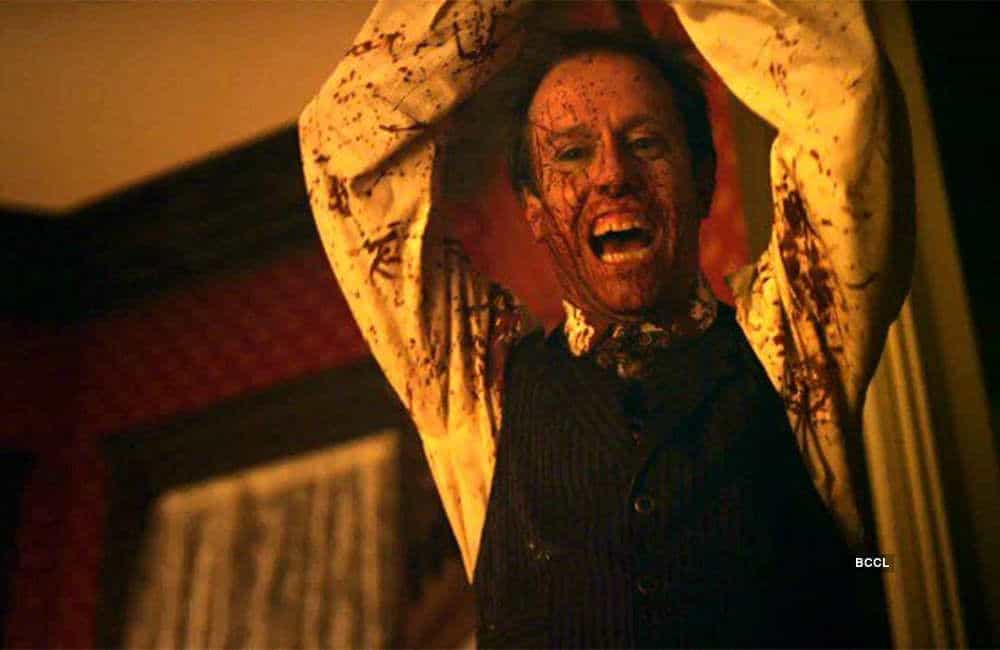 Between the night of June 9th and early Morning of June 10th, 1912, eight people were murdered in their beds in the dead of night in Villisca, Iowa. Josiah and Sarah Moore and their four children: Herman, Katherine, Paul, and Boyd, along with their two houseguests, Lena and Ina Stillinger, were brutally bludgeoned to death with an axe as the slept. 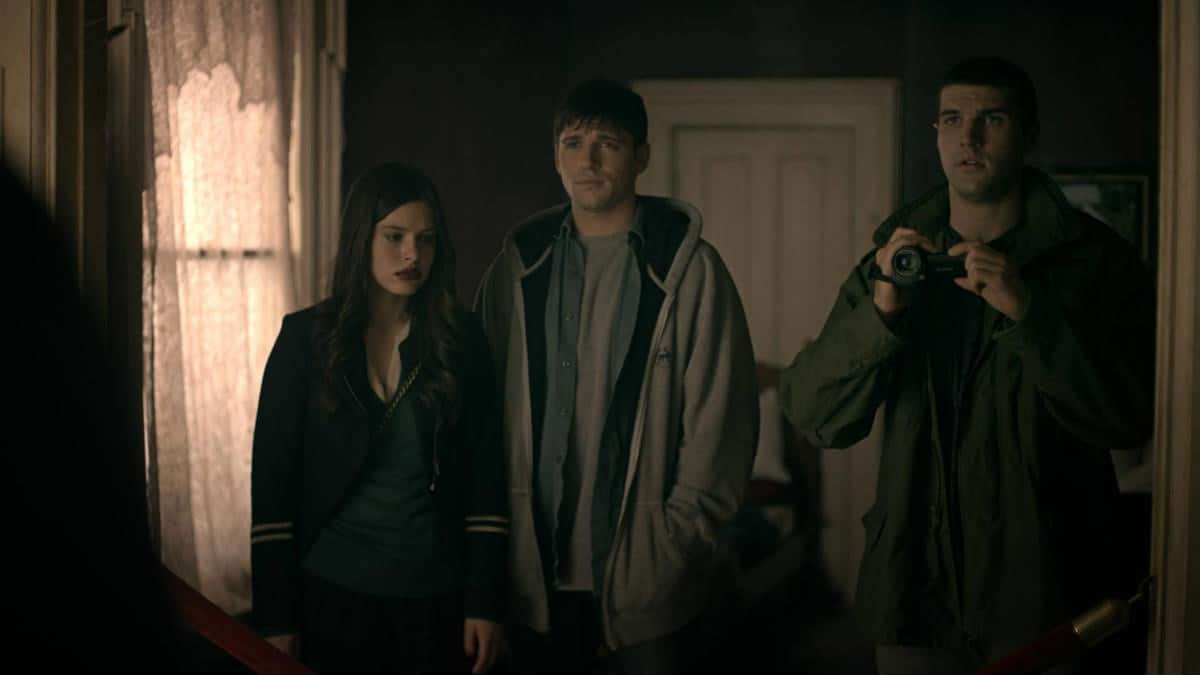 A hundred years later, the house still stands. When Denny (Jarret Sleeper: The Fourth Door), Caleb (Robert Adamson: The Young and the Restless) and Jess (Alex Frnka: Vanity) visit the house to find out more about the tragic murder, they got more than they bargained for. Directed by Tony E. Valenzuela, The Axe Murders of Villisca depicts three social outcasts going into a house of darkness where they must also face their own demons. 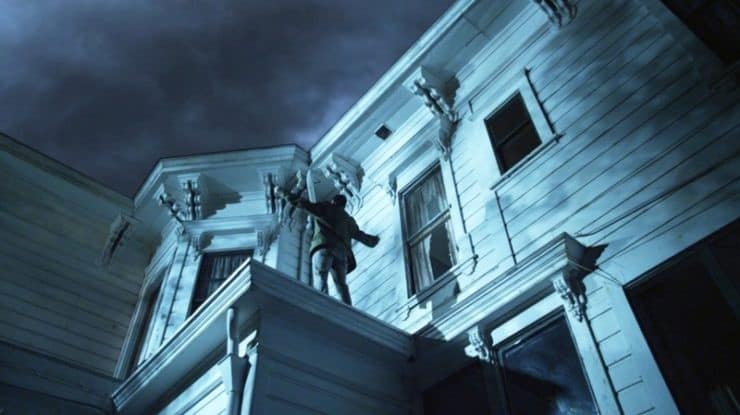 First off, I just want to note that I had no idea this was based off a real story upon viewing. In hindsight though, it does seem to be fairly accurate.

Due to the fact I wasn’t aware it was based on anything, my initial thought was how similar to the Amityville series it was so I didn’t find it very original. But it seems actually more likely that those movies were inspired by the true events than anything else.

I enjoyed the opening and re-enactment of the case a lot more than anything else the film had to offer. I would have much rather watched a film about that.

The acting is pretty good all things considered but I found the characters to be very one note. They were given some development but we only learned one trope about them and nothing more substantial.

For a movie about axe murdering, The Axe Murders of Villisca could have used way more axe murdering. I believe there just wasn’t enough fodder introduced and therefore they were limited. I didn’t find the movie particularly scary. It has some minor creepy moments but ultimately they aren’t scary as they pull out the dreaded good ghost trope. I’m certainly not a fan of that at all and always feel that instantly ruins any haunted house film. What’s scary about a house full of ghosts that want to help you?

Fortunately, The Axe Murders of Villisca doesn’t overstay its welcome. It still manages to drag in places though but its short enough it gets away with it.

Overall, The Axe Murders of Villisca is more about conquering personal demons than any actual demons. It’s not really what you sign up for. A continuation of the opening would have fared much better.

The Axe Murders of Villisca

0/10 (0 votes)
Liked it? Take a second to support Sally 'Fleshmechanic' Powell on Patreon!