The 2004 slasher horror, Malevolence was a decent flick. Gritty and cruel, it had many moments that stuck in the mind. You can read our review here. Six years after its release we got the follow-up, a prequel called Malevolence 2: Bereavement. 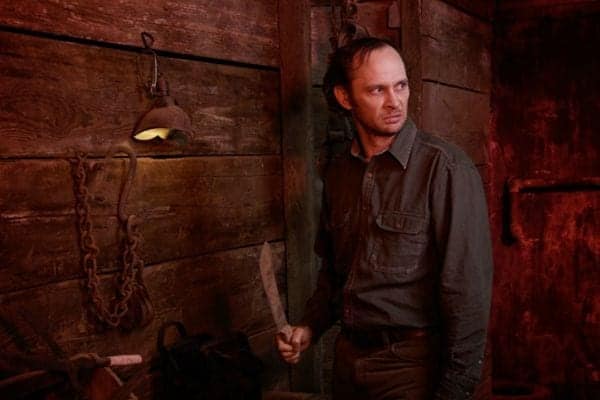 We’re introduced to a young boy named Martin (Spencer List) who suffers from a very rare disorder where he does not feel pain, heat or cold. The boy is abducted by Graham (Brett Rickaby), a twisted and deranged serial killer. He takes the boy to his lair where he forces him to watch as he kidnaps, tortures and kills his victims. 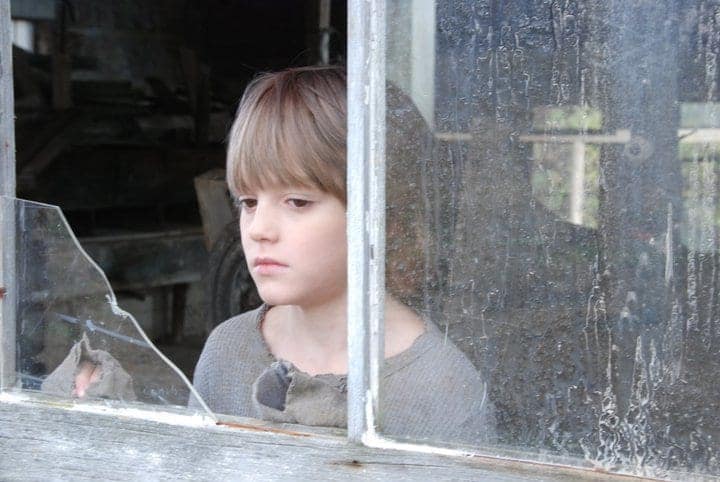 Years later, we then meet Allison (Alexandra Daddario) who has been forced to move in with her uncle, Jonathan (Michael Biehn) after her parents were killed. He, his wife Karen (Kathryn Meisle) and their daughter Wendy (Peyton List) are welcoming but Allison is a bit of a stubborn brat.

She ends up meeting the troublesome teen Billy (Nolan Gerard Funk) much to the annoyance of her Uncle. He wants her to stay away from him as the boy is trouble and he’s not wrong. Allison’s interest in Billy brings her closer to stomping ground of the serial killer, Graham. 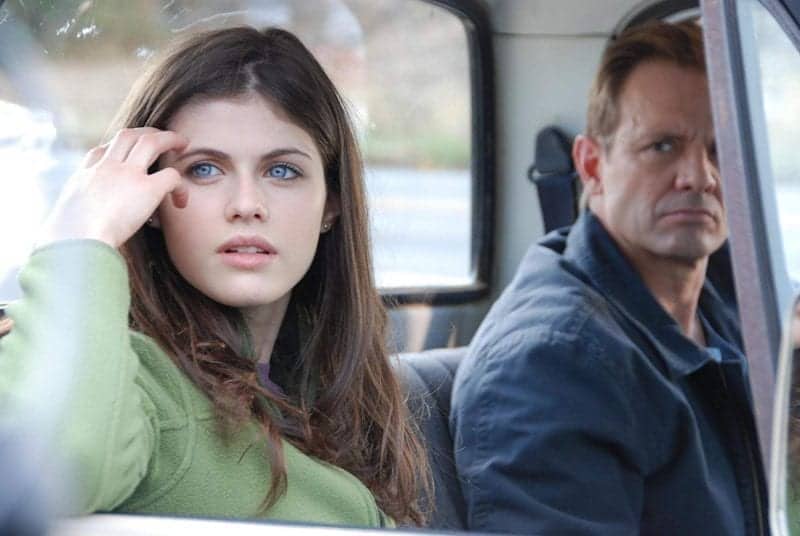 Similar to the first movie, Bereavement is a bleak, cold and gruesome slasher horror. It’s constantly brutal and has no qualms with showing how this effects the young boy. A background character for the most part. When he is dragged in, it is always for something harrowing and difficult to watch. The kid does well though, Spencer List portrays a lost child who has lost his humanity over the years very well.

He’s what most will remember, that and the violence. The same can’t be said for most of the other who turn in forgettable or lazy performances. In particular Alexandra Daddario but a lot of that fault can be laid at the feet of her cliched character who makes terrible decisions constantly.

Just like its predecessor, Malevolence 2: Bereavement is a decent horror flick. One that will only appeal to those who like horror that is constantly unpleasant to watch. That’s Bereavement…an unpleasant watch but an entertaining one.