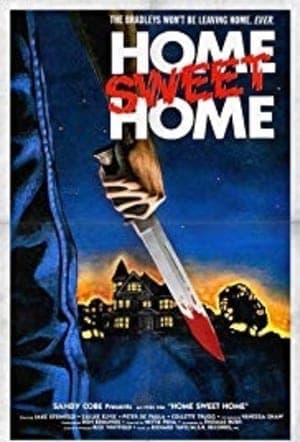 Not exactly a sub-genre of horror, the amount of movies that feature or are based around Thanksgiving are few. With Christmas right around the corner, it seems as though that holiday gets a bit more focus when it comes to splattering the red stuff about.

Home Sweet Home is a Thanksgiving horror movie, in the sense that it is set during the turkey-based holiday. Although if you didn’t know that beforehand, you’d not really notice it. 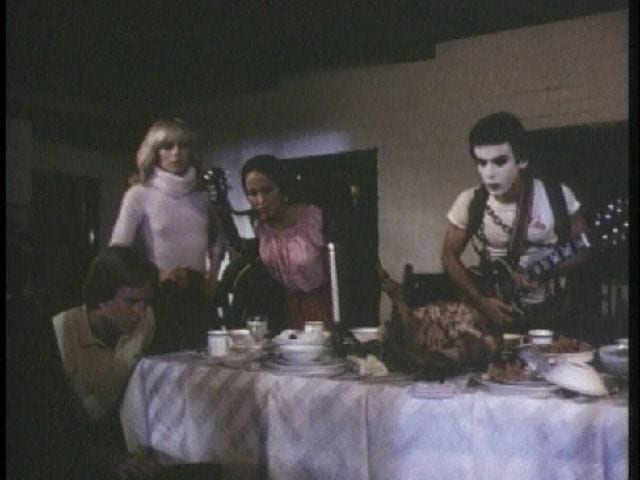 The plot surrounds an escaped mental patient who also happens to be addicted to PCP. A beast of a man, the PCP he takes makes him even more unstable. After stealing a car and running down an old lady, he decides to crash a Thanksgiving dinner where a group of family and friends have gathered to celebrate. 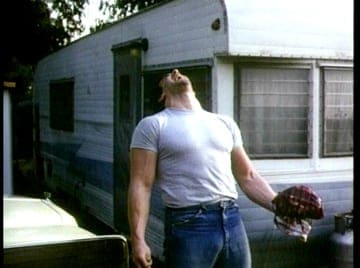 Cue ‘slasher’ tropes, behaviours and clichés. This is an early 80’s movie after all and ticks every slasher box possible. This would have made it rough watching back in the 80s but by today’s standards it’s so contrived and forced, most will just give up.

That’s a bit of shame though because Home Sweet Home has some charm. For starters, most of the cast are decent even if their characters are morons. While no-one is going to be remembered for this movie, those involved at least try and that’s always a positive. 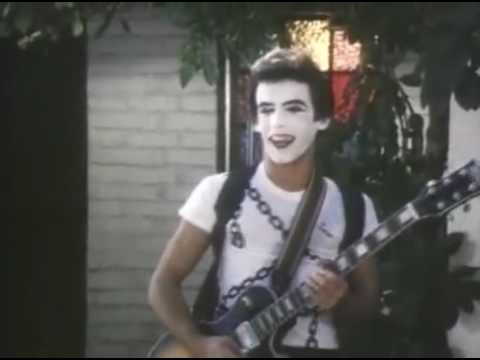 The only one really worth going into more detail about is Jake Steinfeld as the killer PCP addict. He is the cheesiest thing of all, the insane laugh and over the top facial grimaces are just too funny. 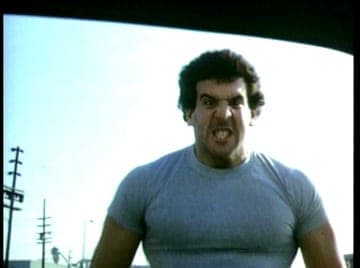 If you’re hoping for a gore seeing as it’s an 80’s horror, you’re likely to be disappointed. This is a more serious slasher film so while we do get violent moments, actual visible blood and gore is limited. Probably not a bad thing though considering how low-budget the title is.

There is entertainment to be found in this Thanksgiving slasher horror. It’s very limited and arguably not worth sitting through such a bad movie to find them.