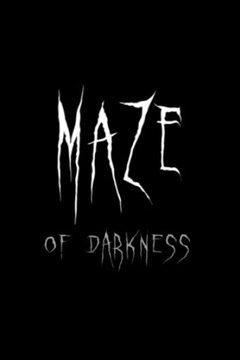 Maze of Darkness is an endless runner that sees you controlling one of three characters (The Jack, The Queen and The King – the latter two unlocked by spending Lux but I’ll get to that later) as they try to escape an endless maze of corridors and nightmarish creatures. 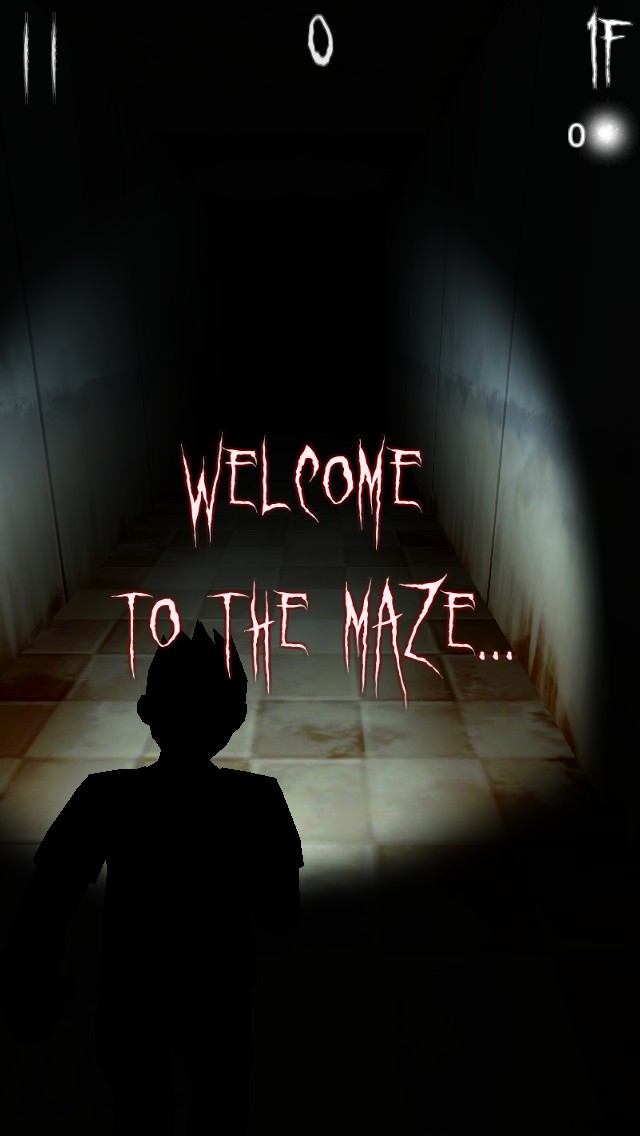 Hardly an original idea, the endless runner market is full to the brim with uninspired money grabs but Maze of Darkness stands out thanks to its ‘Silent Hill’ style monsters and fun sound effects. The latter reminding me off an old school haunted house theme park ride.

Endless corridors where walls open & close suddenly and all manner of intriguing beasties await. The aim is to make it up as many floors as possible using just the torchlight of your camera to light your way. The higher you go, the harder it becomes requiring lightening fast reactions. 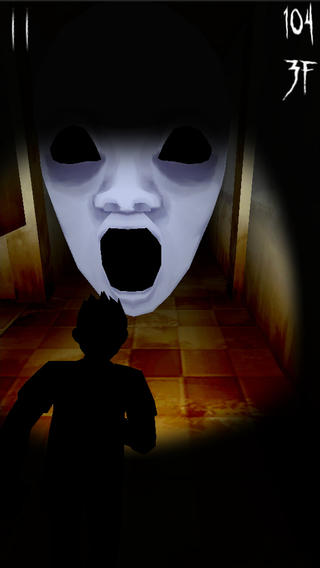 Swipe left or right to turn a corner, swipe up to jump or down to duck. The controls are simple and pretty responsive although the ducking and jumping can be a bit slow. It’s not really a problem though as you can be almost on top of a monster and still not fail.

When you fail you can continue from that point by spending Lux with each retry costing more and more. You have a limited amount from the start with the occasional one lying around on your runs. Being a free to play game naturally you can buy supplies of Lux should you want too. 50 for 79p (you’ll quickly go through this amount with multiple retries) all the way up to 6,250 for £39.99. 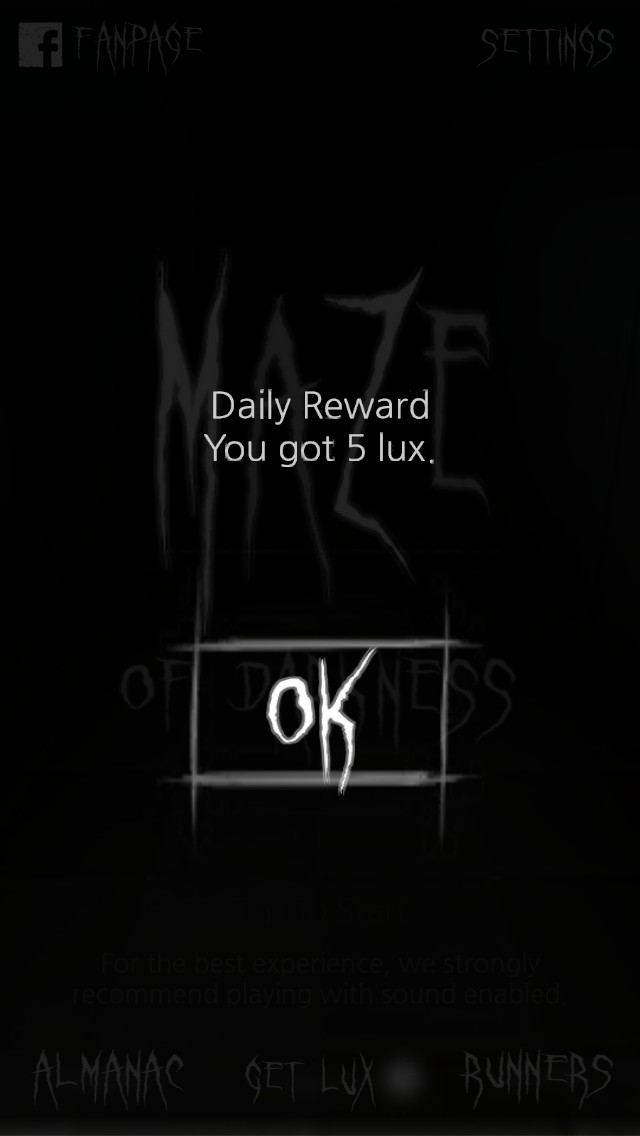 This is why free to play games annoy me…this game has no variation on gameplay and will become tiresome in a very short amount of time. The only reason to go back to it is to collect all of the monsters in the Almanac (of which there are 25) yet rather then asking for, lets say £2.99 for complete freedom in the game, they actually think people would be stupid enough to stump up £39.99 and still have the limitations that comes when the Lux runs out!?

So you set a massive high score…you just paid an insane amount of money to do that. It’s a pay to win…except you don’t. It’s an endless runner. 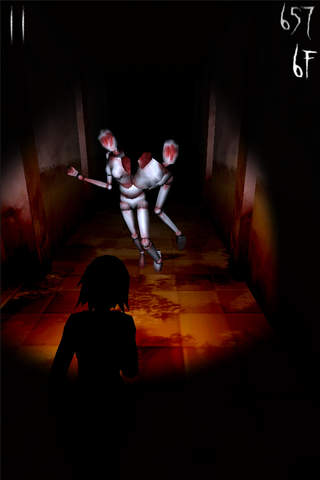 One of the better endless runners on the market thanks to the spooky style and cool looking monsters.