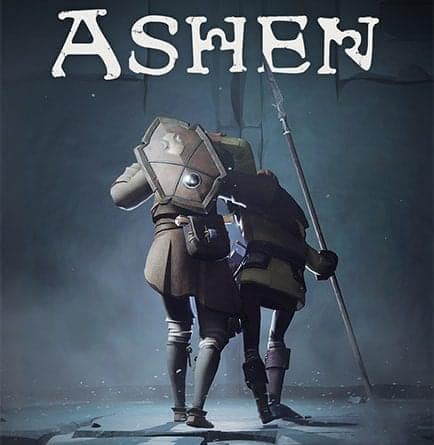 Ashen is an action RPG that was developed by A44 & published by Annapurna Interactive, it released in 2018. Whether you’re a fan of the term of not, Ashen can best be described as ‘Souls-like’. It’s set in a sunless world in which the only light that exists comes from eruptions that cover the land in ash. With your trusty lantern in hand, you play as a wanderer in search of a place to call home. 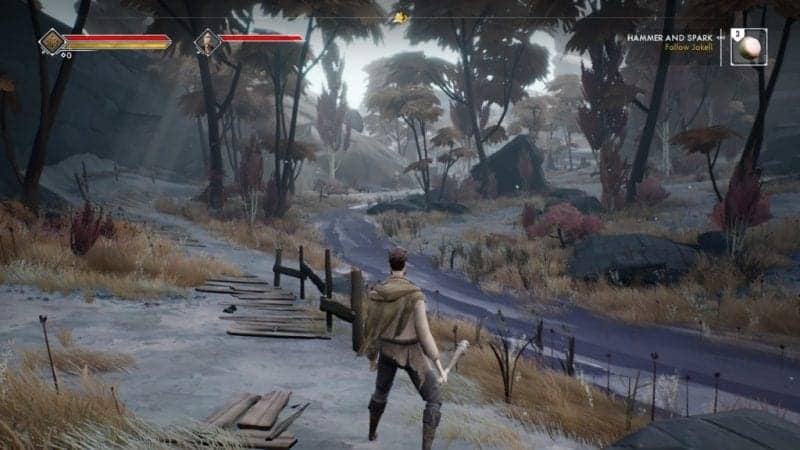 In Ashen you can freely explore the sprawling open-world. Light has returned to the ash covered plains due to the rebirth of a guardian known as the Ashen. You must protect the Ashen at all costs, if there is any hope for the new light to survive. You’ll have a settlement where characters you encounter on your adventures will return to and make their home. As you complete their quests, they will expand their own dwellings and provide you with services to help you on your journey. 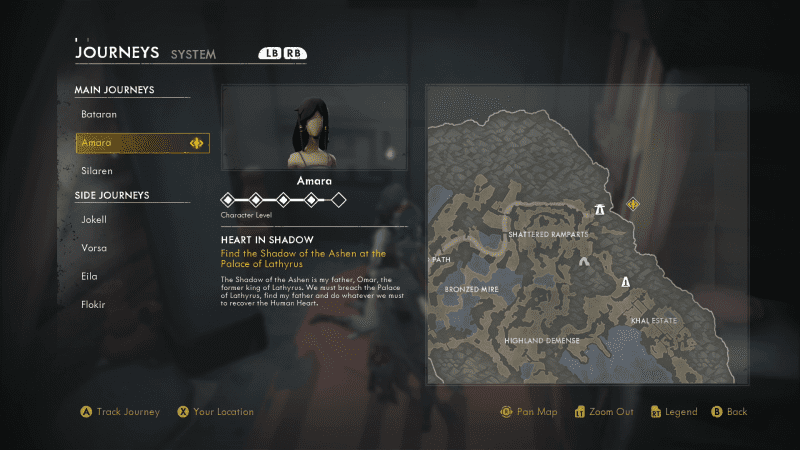 The game is played from a third-person perspective. Character growth is primarily dominated by equipment, rather than player stats. “Talismans”, either found or crafted, are used to upgrade character abilities or provide other in-game perks. 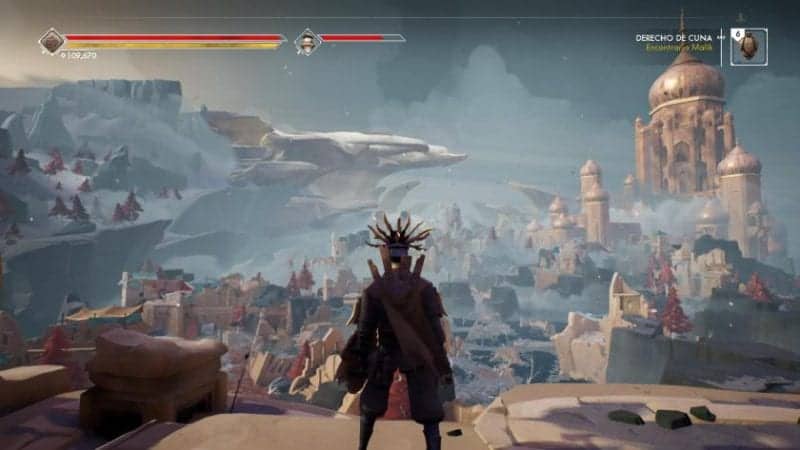 There is a heavy emphasis placed on combat with a wide variety of melee and ranged weaponry waiting to be uncovered. You will encounter uniquely designed enemies, each requiring strategy and well timed strikes. Contending with your characters stamina bar can be a battle in itself. If you defeat something then you absorb their life force which can be used to purchase items and upgrade your equipment. There are sparsely placed beacons which serve as welcome checkpoints and eventually fast travel points. If you do happen to fall during battle then you’ll lose all of your experience points. Thankfully, you’re given a chance to retrieve them but die again and they’ll be gone forever.

There are a handful of epic boss battles which can be a real challenge. Luckily, you’ll have a trusty companion by your side. This can be controlled by AI or a real life person. Personally, I chose to turn off all multiplayer settings. Your friend can revive you once which is really helpful. If you’ve played any of these types of games then you know how devastating a single blow can be to your health. Ashen provides you with a flask that can be used to restore some of your health. You can upgrade the amount of swigs & the potency of the formula.

As someone who has never played Dark Souls, Ashen was an interesting experience. I found the overall gameplay to be challenging but fair. Words cannot describe the euphoria of overcoming an obstacle that previously seemed insurmountable. It’s highly rewarding and makes you feel like a complete badass. 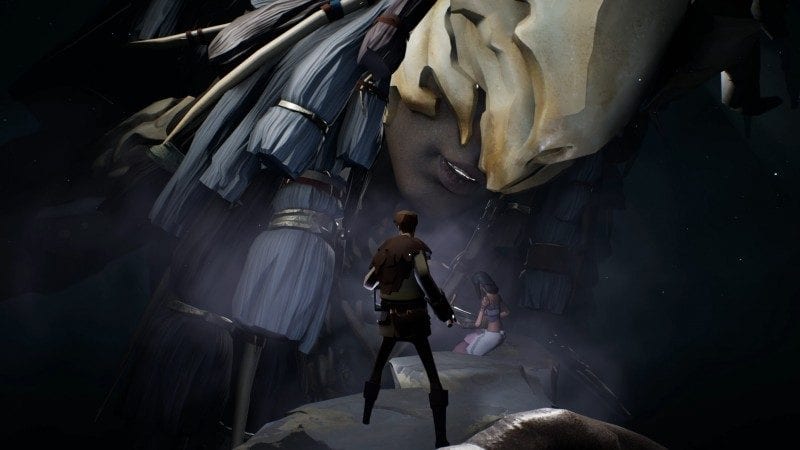 Ashen has a gloomy aesthetic that is very pleasing to the eye. The intelligent usage of shadow & light lead to some impressive looking visuals. The world feels grand in scale, it’s highly atmospheric. You come up against some formidable opponents that fairly ramp up in difficulty. The handful of boss encounters are the best moments in the game. I would have loved to see more of these considering there are only a few.

The story in Ashen is a bit convoluted if I’m being honest. It can be hard to follow but it manages to feel engrossing none the less. My only other criticisms are nit-picks at best. I felt that too many of the weapons you discover are useless. I stuck with two that I found early and fully upgraded them to great effect. The game is a little too generous with the XP, I had huge leftovers by the end. Also, there are only a handful of items that you will pick up in the game. It keeps things simple but it lacks variety at the same time.

As I said, I’m just nit-picking really. Ashen doesn’t overstay its welcome, it’s a satisfying length.
Overall, Ashen is just a really great game. I can now fondly look back on making my way through a darkened dungeon with only my lantern to light the way. Only for me to come across a group of enemies who murder me ensuring I have do it all again. The feeling of defeat can be devastating but trying again and succeeding makes it all worthwhile. Play it now via Xbox Game Pass!