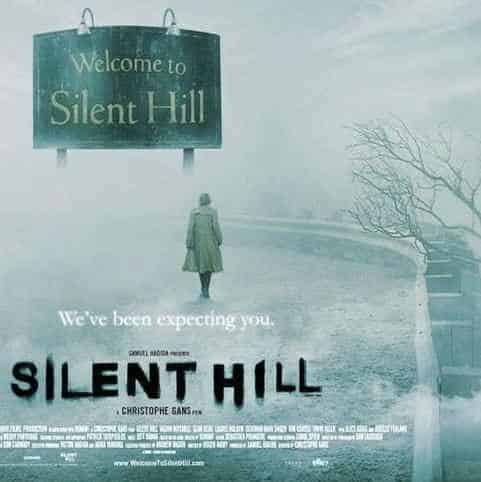 When the film adaption of Silent Hill was announced it was met with both excitement & concern. It could be a fantastic visual horror filled with all manner of exciting moments & terrifying scares or it could be a poorly paced, CGI mess that takes a steaming dump over the franchise.

As it so happens Silent Hill lands in the middle. It’s an admirable attempt but falls way short of being a quality horror/game adaptation.

9 year old Sharon is dreaming of a town called Silent Hill. Things get too much for her adoptive parents Rose & Christopher when she almost sleep walks to her death. Against her husband’s wishes, Rose decides to take Sharon to Silent Hill. 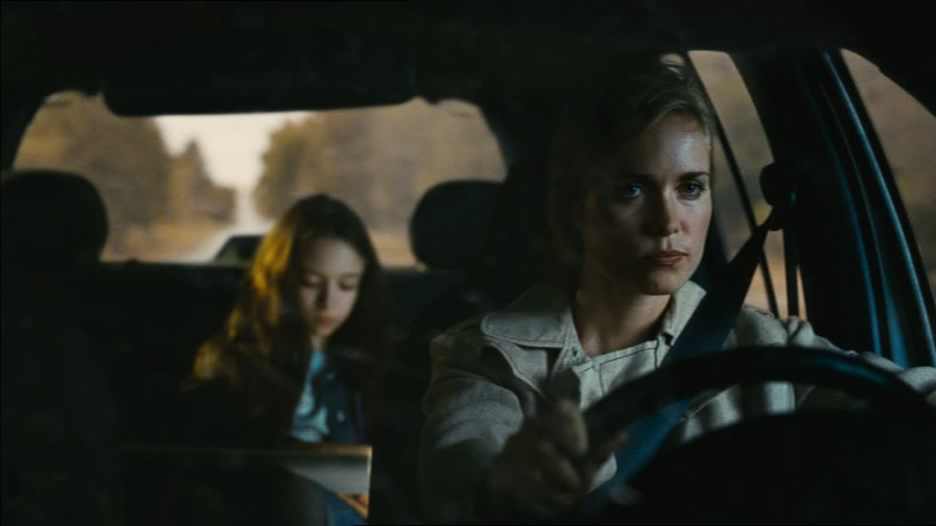 Silent Hill has been long abandoned because of coal mine fires that are still burning to this day (based on the real life town of Centralia, Pennsylvania) & questions are raised at a gas station as to why Rose wants to go there.

As Rose approaches the town, while being pursued by a police officer, a shrouded figure steps out into the road forcing her to swerve & crash. She is knocked unconscious waking sometime later to find Sharon gone. The town is shrouded in fog & ash is falling from the sky like snow. Silent Hill is an eerie place that seems devoid of life but with Sharon missing Rose has no choice but to wander the streets looking for her.

Things get worse for Rose when a loud siren begins to ring out & the town transforms into a dark & twisted version of itself. Silent Hill was dangerous before but now it’s a place of nightmares.

Monsters are everywhere & the few surviving townspeople aren’t exactly friendly either. A monstrous creature stalks the streets (Pyramid Head) & Sharon is nowhere to be found!

While Rose desperately tries to find her daughter & uncover the truth about the town, Christopher follows them & discovers more then anyone could ever have expected. 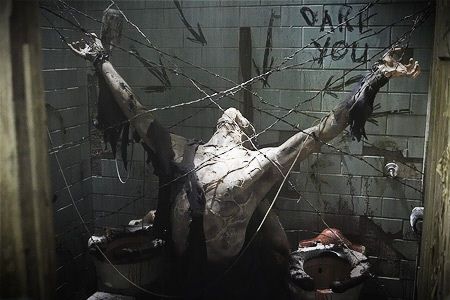 Silent Hill gets a lot right, the town is really spooky & oppressive even before it transforms but once it does it becomes a bloody, violent place. They nailed the look of the town perfectly here.

The same can be said for some of the monsters. Pyramid Head is fantastic here, uncompromisingly brutal & seemingly indestructible. His reveal & all the moments that he is on screen are so exciting. It’s fantastic too that he is used so sparingly ensuring his mystery remains intact. 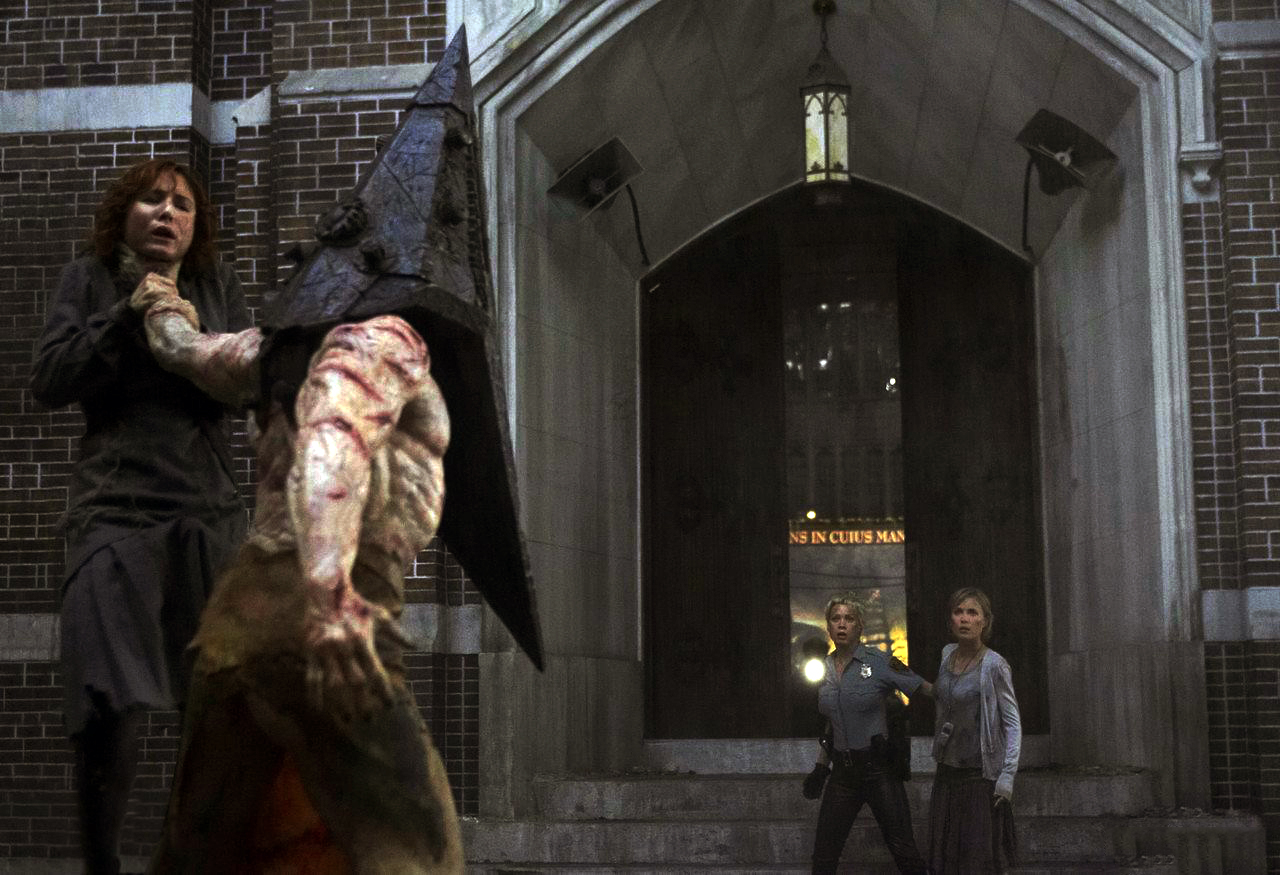 The janitor, the nurses…these are Silent Hill monsters that you’re not likely to forget (also look out for a small cameo for Lisa Garland). Unfortunately the ones that get the CGI work don’t quite hit the same high level of quality.

The final thing that the movie gets right is the music; it’s really well done utilising most of the better known pieces from the games. The music & visuals together make this movie feel like Silent Hill.

Sadly it also gets a lot wrong.

The acting hardly lights up the screen & a few characters are laughably cheesy. Sean Bean as Christopher sleepwalks his way through a role that could have been played by anyone.

Some of the dialogue, especially when it comes to explaining the story is clunky. The character Dahila in particular seems almost embarrassed to be speaking some of her lines. 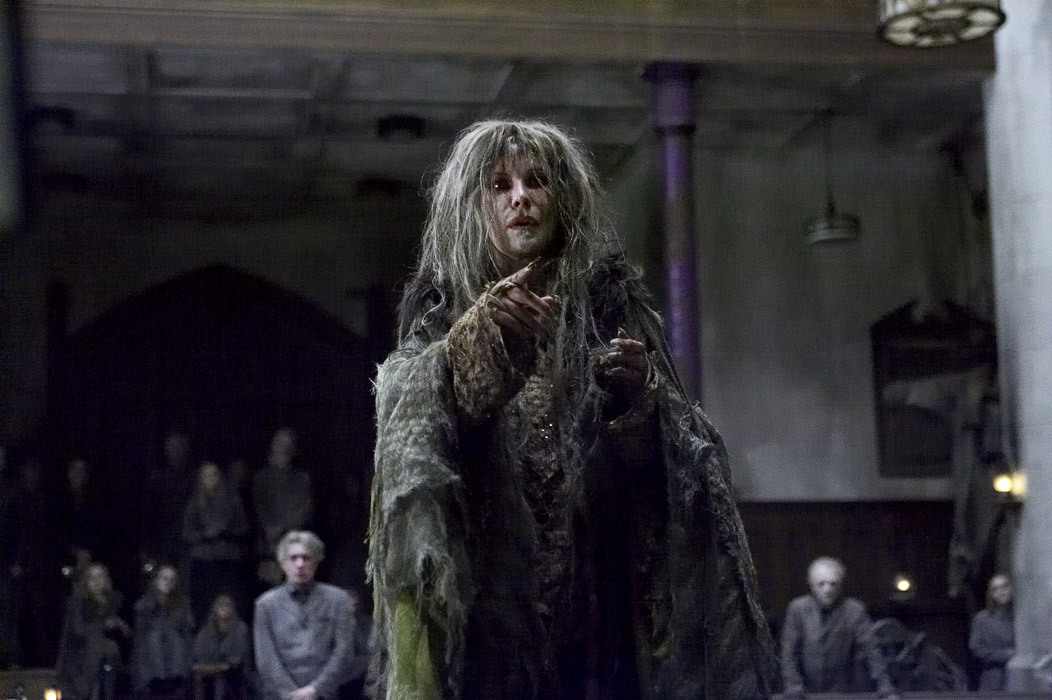 The film drags in the middle as the story attempts to try & link up everything so far as well as help it all make sense. It just about gets there for an exciting ending that piles on the gore. What is surprising is the down-beat final scenes that will leave you feeling a bit cold. It’s not a bad ending, it just surprises as it seemed to be building for a more happy finish.

Silent Hill would get a sequel (Silent Hill: Revelation, you can read a review for that here), one that would ensure the movie series would never get the respect that the games did (well, the early ones).