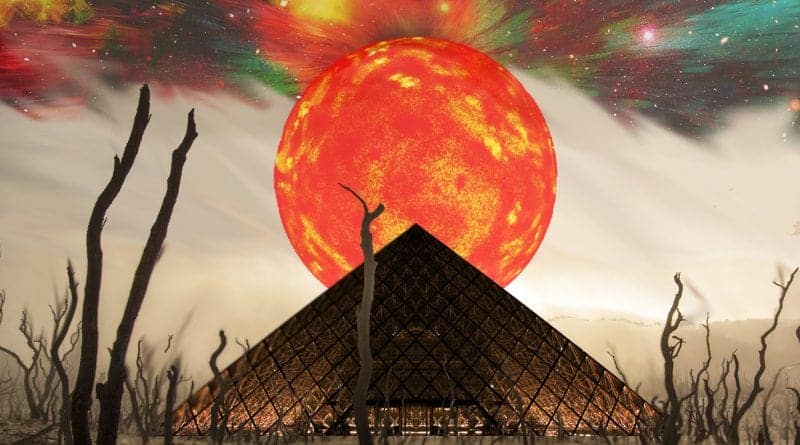 Founded in 2017, Chaos Over Cosmos delivers Sci-Fi progressive metal to the lovely people of the world. The restless guitar shreds of polish guitar-player Rafał Bowman ride alongside the demonic, yet angelic voice of Australian vocalist Joshua Ratcliff, to deliver the ultimate metal experience.

We’re very familiar with Chaos Over Cosmos, having reviewed their 2018 album ‘The Unknown Voyage’ and their 2019 self titled EP. The latter alongside this new EP, ‘II’ will be released as a full album by Narcoleptica Productions (pre-order that here).

The wind and synth that introduces We Will Not… gets the hairs standing up on the body immediately. It’s instantly clear that Chaos Over Cosmos are looking to deliver a sci-fi experience that can stand proudly alongside their previous releases.

When the metal hits, it’s got a real progressive shine to it. The guitars complex and layered, backed up by strong percussion and powerful vocals that wouldn’t be out of place on a death metal record.

The scene set, it’s up to Worlds Apart and One Hundred to build on it. The former a wild ride with fast-paced shredding, momentous hooks, soaring clean singing and eerie effects. While the latter is Chaos Over Cosmos at their most eclectic and epic. The synth alone is enough to make your soul feel lighter.

The best work Chaos Over Cosmos have produced? There’s a strong argument for it and the finale of …Fall doesn’t change that. A powerful effort, the mellow moments mixed with blistering drums and depth-filled effects are the icing on this great cake. 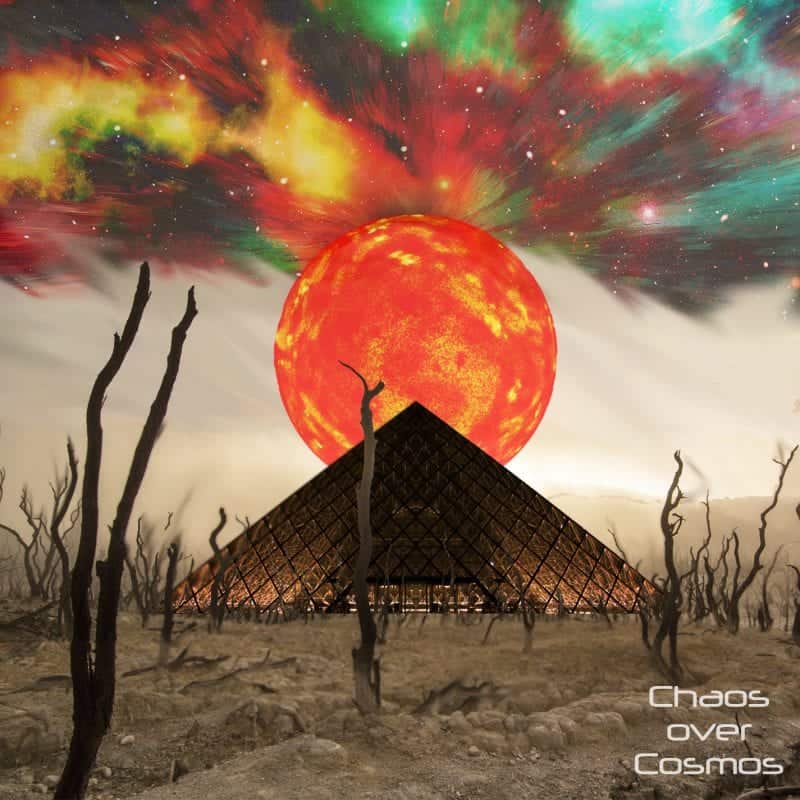 Chaos Over Cosmos – II (Self Released)