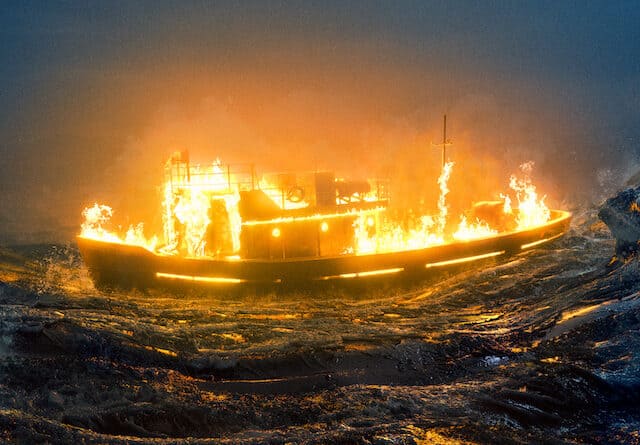 Quitters is a French punk rock band from Montpellier. The band was formed in 2015 and has been touring with the sole purpose of playing as much as possible. The band has collaborated with various labels (Inhumano, Bad Mood Asso, Krod Records), sweated out more than 150 concert halls around the world and released two EPs and an album, Good Night Memories. For Quitters, 2022 marks the big comeback with the release of their second album, Captain Are We Thinking? Out on the 23rd of September 2022. 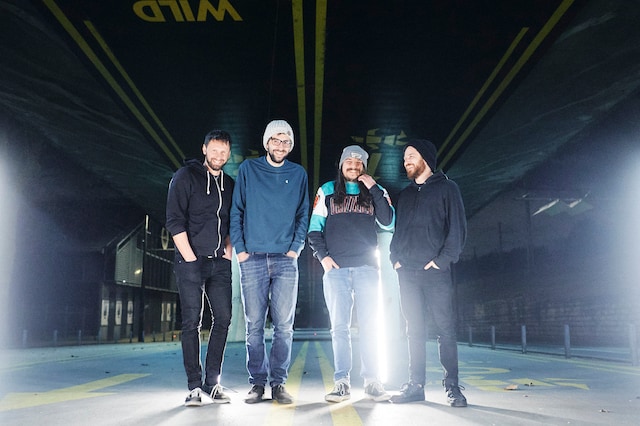 Impressively passionate, pleasantly melodic, and brazenly punk rock, Quitters have something special to share with the world here. Captain Are We Thinking? is part throwback to the heyday of punk rock and part modern twists and turns. Twelve tracks of energy, sentiment, and catchiness.

There are some absolute punk rock bangers on this album. Tracks like Some Things Never Change, Borders, One Point of View (Doesn’t Show You the Whole Picture) and A Full Plate and an Empty Heart are just four examples of the quality. Head-bangers and body-shakers, unexpected twists and turns, impressive instrumentation and strong vocalisation, Quitters at their absolute best.

However, for pure catchiness the likes of When the Sun Goes Down, The Inside Zone, Welcome to Hell and Reckless Dream and Voluntary Control absolutely deliver. Foot tappers and finger-rappers that show the versatility in Quitter’s punk rock sound.

Track after track of fun, lively and memorable music. It really is as simple as that. Quitters confident approach makes for an album that captures the spirit of the punk rock of old without sounding like a re-run of what we’ve heard before. 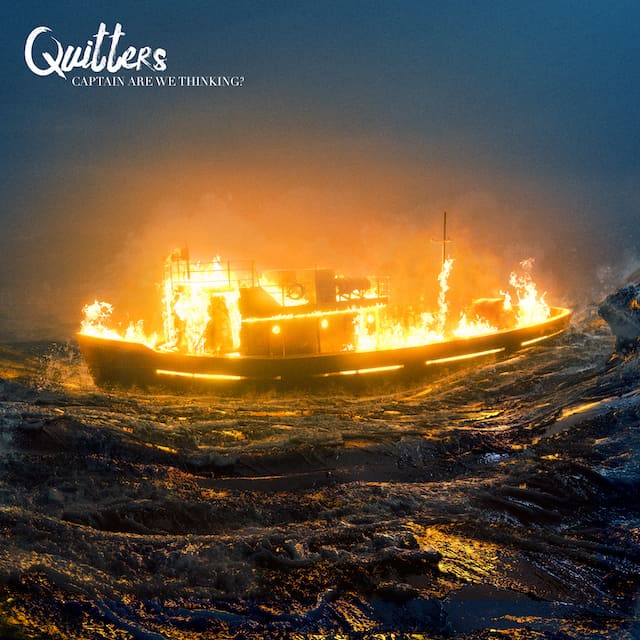 1. Opening II
2. Some Things Never Change
3. When the Sun Goes Down
4. The Inside Zone
5. Borders
6. One Point of View (Doesn’t Show You the Whole Picture)
7. Broken World
8. Welcome to Hell
9. Atacama Desert (Alma)
10. A Full Plate and an Empty Heart
11. Reckless Dream
12. Voluntary Control

Quitters – Captain Are We Thinking? (Self Released)