Knife the Glitter recently released their one & only album in late December. The self-titled record was 8 years in the making and marks the final chapter for the band, which features members of The Dillinger Escape Plan, John Frum and Intensus.

It’s taken Knife the Glitter 8 years to get this album out but it has been worth the wait. The self-titled release is a wild medley of hardcore & progressive sounds. 9 tracks of contained insanity that has all the unsettling edge of a Dillinger album.

The lack of vocals doesn’t dent the impact Idiot City, Gargle Clamp and Bumble Bee Infant have. The intensity of the guitars & drums puts you in mind of a group of cavemen smashing the living hell out of this strange & scary thing.

Amongst all the chaos though exists a riviting amount of hooks. This is an album that gets under the skin drawing blood. Highly Electric Squirrel is a highlight with its classic sounding guitar whines & screeches.

Knife the Glitter may not have a future but in the here & now they’ve left an impression. It would be so easy for an album like this to slip into a mess of disjointed riffs but the band hold it together so well. It’s a blur of wicked rhythmic gold that never stays on one particular path for too long. Such as the hard rocking efforts of The Plum Curtain & the jazzy, upbeat moments of Permanent Baby Snowpants.

One of the more pleasurable things about the record is how it effortlessly slides from hard rock beats to thumping metal & back again. There’s an incredible amount of diversity but again, it never feels lost or out of place.

It’s with genuine sadness that the album comes to a close with one last wild but focused attack. The Snake Charmer’s Anthem seeing Knife the Glitter off in a hail of wacky riffing, uncomplicated effects & rolling drum beats. 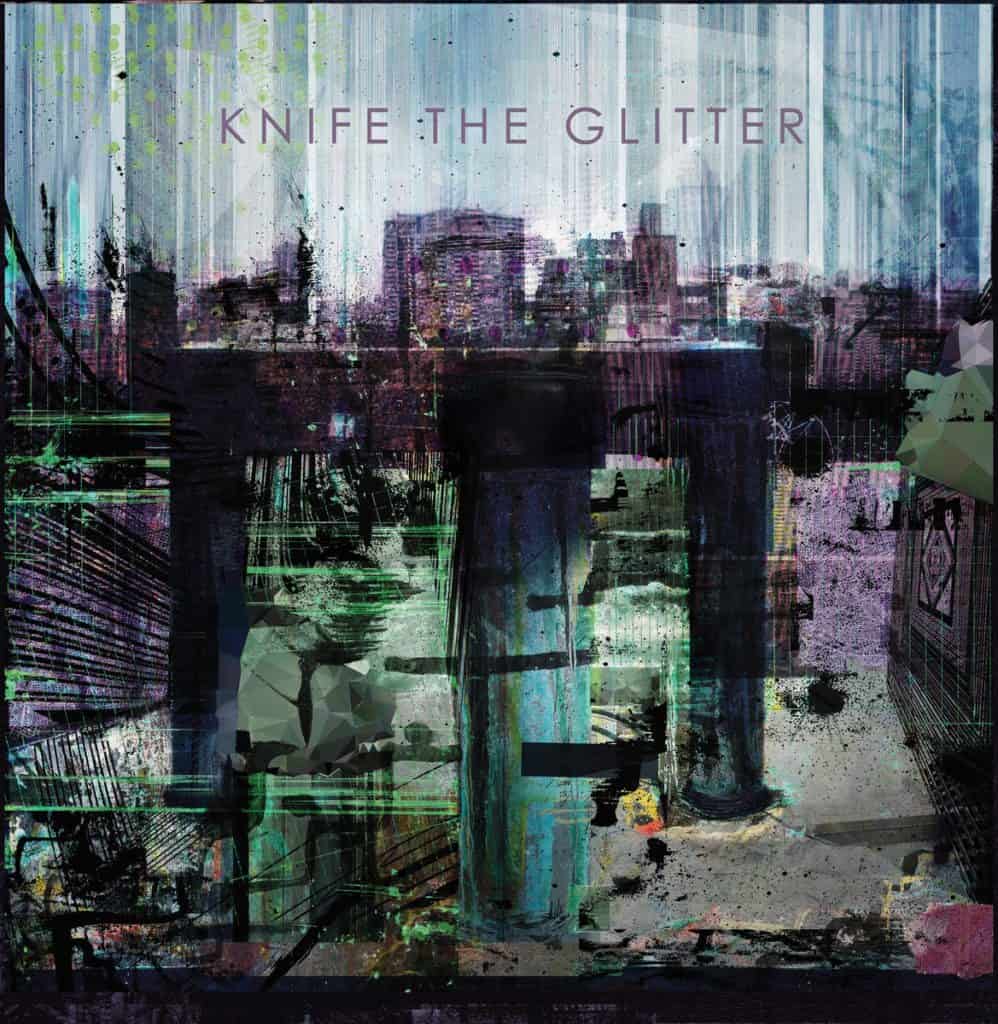 You can pick up the album now via Bandcamp, via Husaria Records here and find out all you need to know about the band on Facebook.