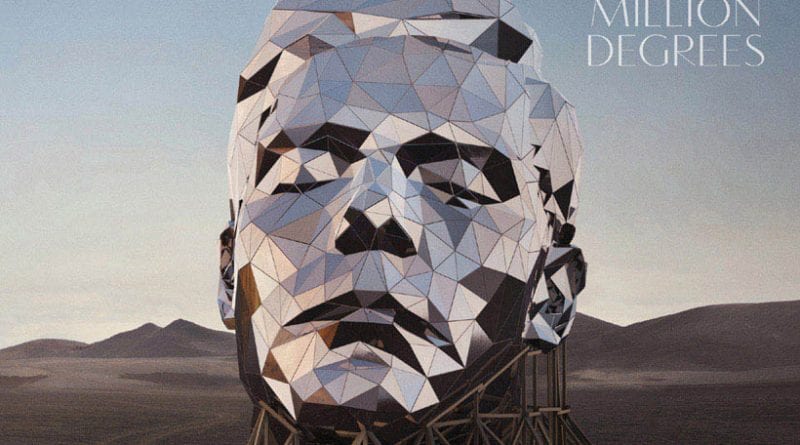 While we eagerly await a new Rammstein record some of the band members of the German industrial metallers have been busy, namely Richard Kruspe who has released his third solo album. Going under the name ‘Emigrate’, Kruspe first released a record under this name in 2007 (self-titled) before following that up with Silent So Strong in 2014. Four years later and A Million Degrees is now out via Spinefarm Records and Universal Music. 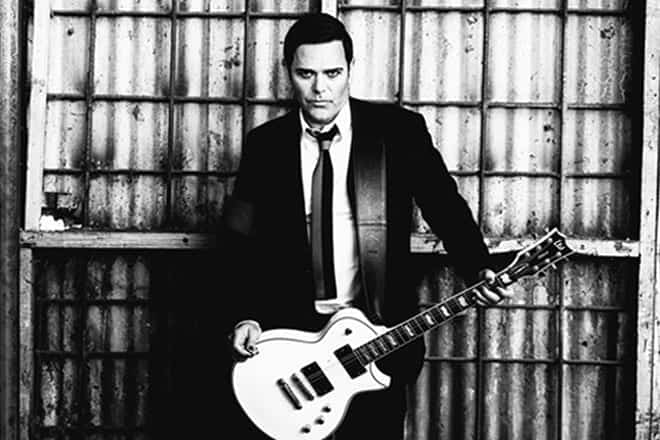 A Million Degrees can certainly be called an eclectic listen with a number of different rock and metal styles employed. That should be fairly obvious when you’ve got guest appearances from the likes of Rammstein’s Till Lindemann, Ghost’s Cardinal Copia, Billy Talent’s Benjamin Kowalewicz, and Margaux Bossieux.

Kicking off with the synthy/industrial chorus driven War, it’s a good start but almost immediately the album takes an abrupt lurch in a different direction with 1234 with features the vocal talents of Benjamin Kowalewicz. Punk rock that borders on pop-rock near the end, this is a track that might leave you feeling a bit cold.

Not sure what to make of the album yet? Well, the title track confuses things even more with an electronica heavy arena anthem that can at least be called catchy.

No two songs sound the same which doesn’t really work in Emigrate’s favour. There’s no consistency in style or quality and it all feels like a bunch of wannabe singles lumped together instead of a coherent album.

Look at You Are So Beautiful, a pop rock ballad that walks the line between cringe and genius so finely and Hide and Seek’s Green Day punk-rock beat as two examples of A Million Degrees being all over the place.

The guest continue as Rammstein bandmate Til Lindemann joins in for a raucous electronica rock number in Let’s Go. The pair’s vocals work great together here which is also the case with Ghost’s Cardinal Copia on I’m Not Afraid. Unsurprisingly the latter of the two is a super-catchy and dance-inducing tune.

A Million Degrees wraps up with Spitfire and Eyes Fade Away. The former delivering huge arena rock guitars and guaranteed sing-alongs while the latter is a ‘lighters out and held high’ finale.

There’s quality on A Million Degrees but there are also a few too many misses. So many different styles fail to mesh well together meaning as soon as you’re getting into it, it abruptly changes. 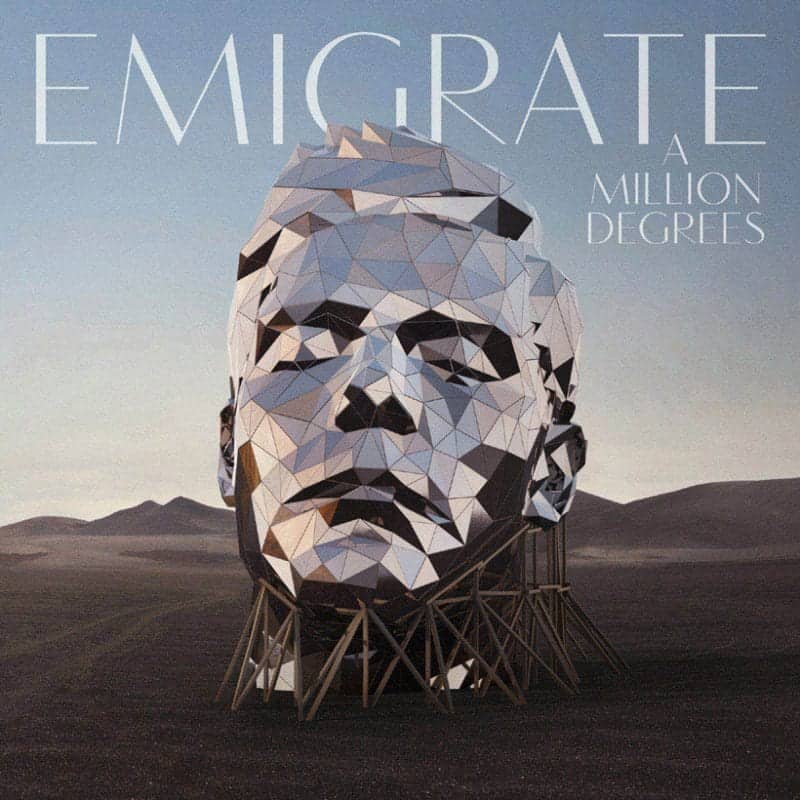 A Million Degrees is out now and available via all major streaming services.