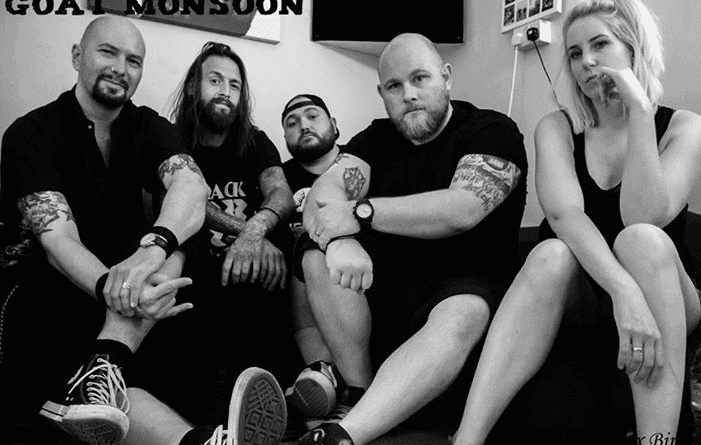 As part of 2019’s 13 Days of Halloween, we here at Games, Brrraaains & A Head-Banging Life thought it would be fun to see if some of the bands and artists we love had any interest in horror. It turns out quite a lot do so we turned it into an interview.

2. What are your top 3 favourite horror movies and why? 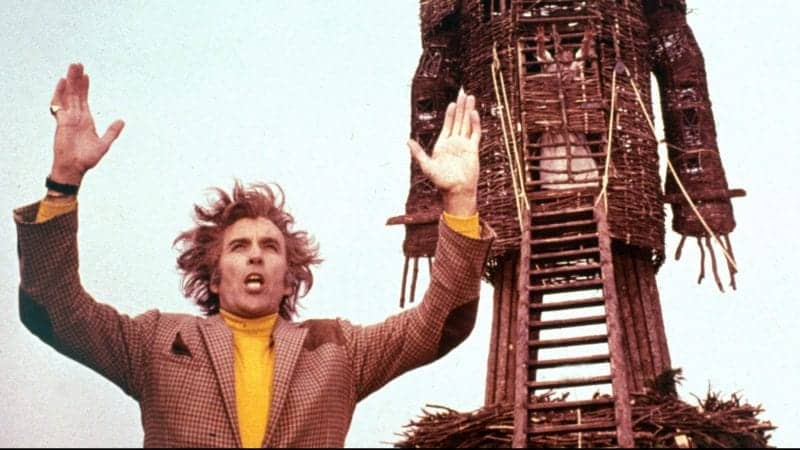 3. Do you remember your first experience with horror? Was it at a young age?

I was probably around the age of 6 or 7, when me and my brother decided to watch the 1964 Roger Corman movie ‘The Masque of the Red Death’, my mum was watching it while my dad was in another room watching ‘Match of the Day’! We got about 5 minutes in, and it freaked both of us out, so we buggered off and watched the football with my dad instead! But it must have certainly planted a horror “seed”, as I used to creep downstairs and try to sneak in viewings of the ‘Hammer House of Horror’ T.V. series that was on in 1980. Gradually, after a few Hammer films under my belt, I started taking horror movies books to school, and every time it was my turn to rent out a video tape, I ALWAYS picked the scary ones! Sorted!

4. What era of horror is your favourite & why?

Mainly the period from the 1920’s to the 1990’s, with a particular liking for most films made in the 70’s. I love British horror movies from that time especially. Maybe ‘cos even though I grew up in the 70’s, I can’t remember too much about it. So, in my mind, that period is full of groovy monsters!

5. What frightens or creeps you out in horror?

I not sure that too much does, to be perfectly honest with you! But I can do without seeing lots of vomiting, and I have a particular distaste for explicit sexual violence.

6. Who is your horror inspiration? Be it a director/actor/author etc.

Ever since I was a kid, I have loved the actor Vincent Price.

His sheer presence, and that wonderful velvet voice has always captured my imagination, and a good many of his films rank amongst my all-time favourites. The films of Hammer and the old Universal monster movies were (and still are) a massive influence, and the early films of director Dario Argento helped me expand my movie palate. I was also utterly obsessed with the UK quad poster for the first Elm Street movie as a teenager, and I’m pleased to say, that in recent years that the artist responsible for it, Graham Humphreys (Nightmare on Elm Street, Evil Dead, Return of the Living Dead etc.) has become a very good friend of mine.

Through my wonderful pal Peter Fuller (Vincent Price Legacy UK), I have gotten to know Vincent Price’s daughter Victoria, she even officiated my wedding last year! I’ve also gotten meet a lot of people connected with Hammer Films, and a few of them have become friends also. I love the horror life!

7. Do you enjoy modern horror or do you look to the past for your fix?

Oh, I DEFINITELY look to the past! I don’t particularly enjoy modern horror films at all! They all seem to have the same boring, washed-out aesthetic to me, and seem to be too rooted in real life. I prefer the older, more fantasy-based horror films of old, as they provide more escapist entertainment. I have quite an extensive DVD/Blu-Ray collection of “classic” horror, and I re-watch those pretty much all the time!

8. What horror movie is universally beloved that you just don’t like?

‘Psycho’ (1960). I’ve never really liked it. I actually prefer the 2nd movie. The reason might be that I studied the film in college, I got fed up with everybody telling me how every frame of the film was a work of “genius”. I find it quite episodic, and that explanation at the end…Jeeez! 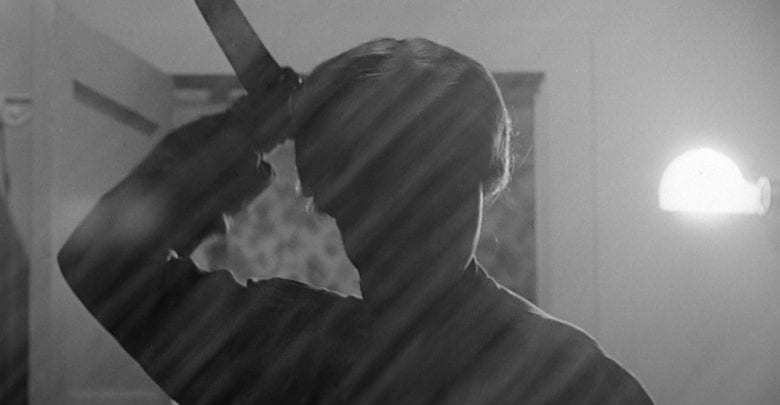 9. If you could shoot one horror cliché/trope into the sun to never be used again. What would it be?

The “jump scare”. It’s relied upon way too much these days. To my mind, a sustained feeling of tension and horror is more important. A lot of modern films seem to reel out a series of jump scares in the vain hope that the audience might forget that they are seeing something of little substance. Sure, older films used this device too, but here, it seemed to put the icing on an already enjoyable cake!

10. Same question but about type/style. What type or style of horror would you happily never watch again?

The shaky-cam “lost/found film” genre. A style that’s notoriously difficult to pull off. Only 2 films in my opinion have managed. ‘Cannibal Holocaust’ (1979), and ‘Henry: Portrait of a Serial Killer’ (1986).

11. What gets you excited when watching horror?

12. Have you had any real life scary experiences? We’re talking supernatural or something that can’t be reasonably explained.

Nope! I’m afraid that I don’t believe in the supernatural at all! That’s why I love horror movies. Pure escapist fantasy entertainment. (Even though, I did take a photo at Borley church last year that is quite freaky!)

George Romero’s “Dead” films, up until ‘Diary…’, where unfortunately, the maestro began to lose his way.

Poor old Arthur Lowe being decapitated while he was asleep, by Vincent Price dressed up as a surgeon in ‘Theatre of Blood’ (1973). 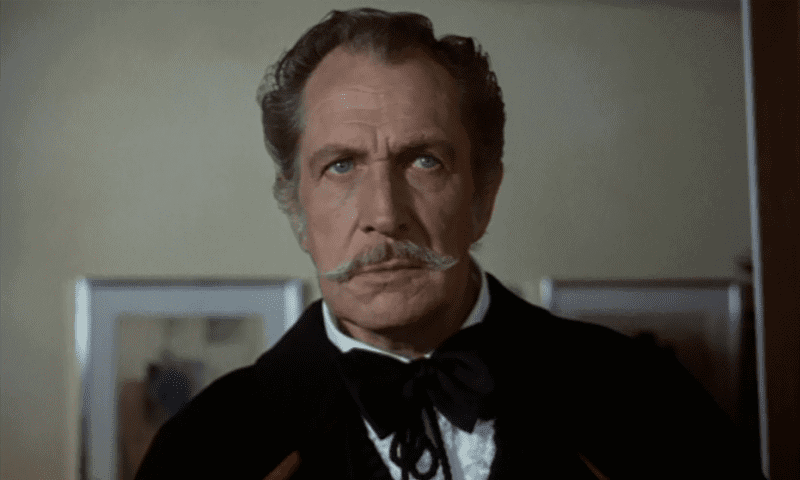 5. Best remake of a horror movie?

6. Worst remake of a horror movie?

Freddy Krueger. Such a scary character in the first couple of movies, before they turned him into a wise-cracking gameshow host.

8. It’s Halloween night…you settle down with some popcorn to watch…what?

We’d like to thank Stu of Goat Monsoon for taking the time to speak with us. You can find our more about the band by checking out their Facebook Page here.