The first Season of the Scream TV series was surprisingly good. A mix of classic slasher horror and modern technology, it had its flaws but more then made up for it in other places. You can read our review of that season here.

It was no real surprise that we were going to get a second season especially after the many unanswered questions that remained at the finale.

Note: this review will contain spoilers for both the first & second season so read at your own risk!

Continuing months after the reveal that Piper was the killer & her subsequent death at the hands of Audrey. The town is trying to move on from this latest tragedy but when Emma returns home after a lengthy stay in a treatment hospital for PTSD the past is dragged back up.

Noah, unwilling to accept that Piper could have done everything by herself, theorises that she must have had an accomplice. Something Audrey is all too quick to debunk as she is to blame for Piper arriving in Lakewood.

Audrey is desperate for that information not to come out, believing that it would end her life in Lakewood, no-one would forgive her least of all Emma. However when she is contacted by someone unknown who knows about her involvement with Piper she is forced to play along with a game that just drags her deeper into the mess.

Meanwhile a new killer is revealed when Jake is abducted & killed brutally. It feels very random & serves more as a message to the viewers…’I’m back, now try & work out who I am & why I’m killing’.

The mystery surrounding this season is even deeper then before as once again everyone is a suspect including several new characters arriving in town. The motivations behind the killer’s attacks all seem to be Piper related but there are times when the show drops in other details that open up other paths.

We get more information regarding Brandon James & the original killing spree as well as flashbacks that tie Emma’s mother, Maggie to the new Sheriff in town, Acosta. This is too brief though, it’s a story well worth expanding on & it was disappointing to see it pushed to the back in favour of more screen time for Emma & Audrey.

All the surviving cast reprise their roles here but with increased screen time for some. Most do a great job in their roles such as Acosta, Gustavo & Brooke but others just don’t light up the screen in the same way. Noah, my favourite from the first becomes a bit annoying here & a love story that ends in tragedy for him just doesn’t hit the mark.

Part of this seasons flaws relates to how un-killable the main cast have become. Several times major players are stabbed but they always survive, instead the body count here is surprisingly low with most of those deaths coming from side characters or newly introduced ones. 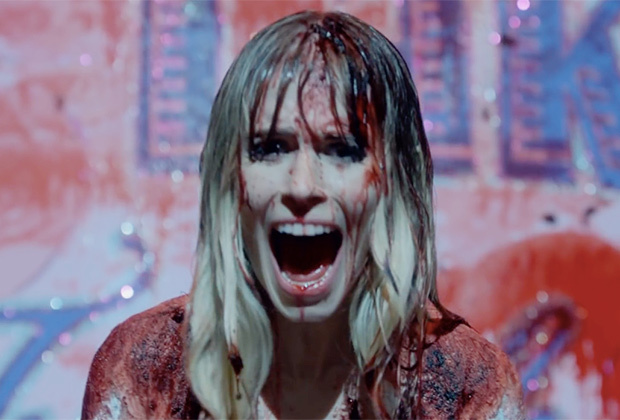 One particular episode sees one stabbed, buried alive & seemingly guaranteed to not make it out alive. It’s a stellar episode, one of the best in the season but it would have had way more emotional impact had his saviours been too late. They try & make up for it with another death but the deflation felt after realising the creators weren’t willing to kill major characters off was just too much.

Be more Game of Thrones, less The Walking Dead please.

Unlike season one; I didn’t know who the killer was until they revealed themselves. There were a lot of options & it sure is difficult to work out the motivations of potential suspects. It is an underwhelming reveal but it would have been no matter who it was revealed to be. After spending 11 & a half episodes building up the mystery it would have been impossible for any reveal to have lived up to expectations.

That being said, I liked it. I like that the killer was somewhat of a ‘classic’ slasher killer & the motivations where simple. Sometimes crazy is just what we need! 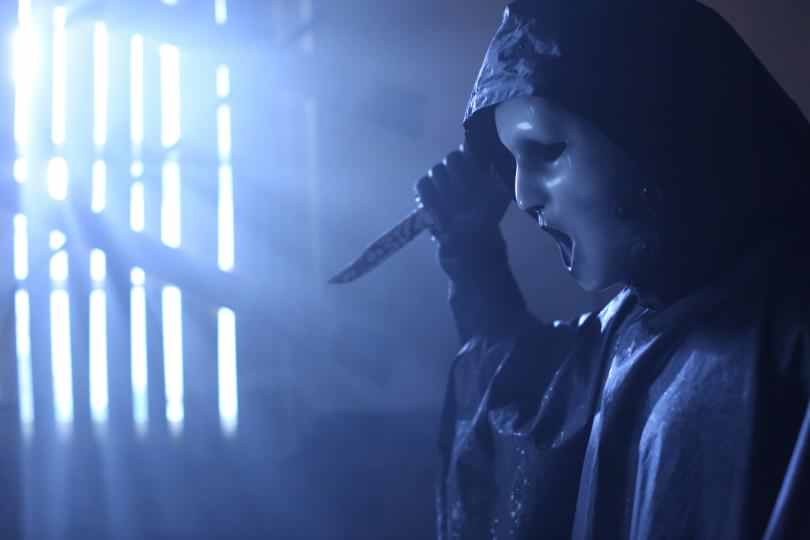 A final cliff-hanger drops enough mystery to ensure the Halloween special in October should be a compelling watch.

If there is one major flaw in Scream: Season 2 it’s that the extra 2 episodes were unnecessary. It felt bloated & overly long at times, it’s a slasher series that plays around with ideas from other classic horrors. Keep it short & keep it simple!

If you liked the first season, you’ll enjoy this just… maybe not as much.