These are my personal top 10 that not only caused me problems but help me appreciate what I was playing & learn to not just like Dark Souls, but love it. 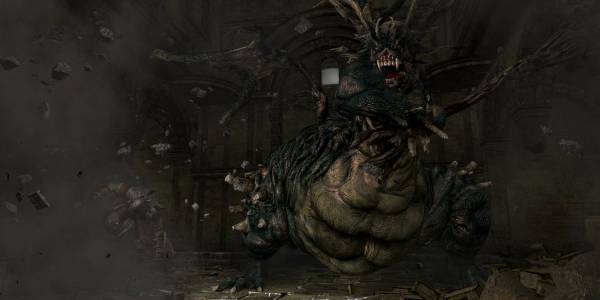 Worth mentioning just because he is first boss you come to about 5 minutes into the game. Every first time player died at this guy & was just left dumbfounded at what happened. Wait, all I have is a broken sword & some tattered clothes for protection? At first he appears incredibly hard but he is a great barometer for how far you’ve progress through your first play-through. Coming back to him in New Game+ & just destroying him was so satisfying. 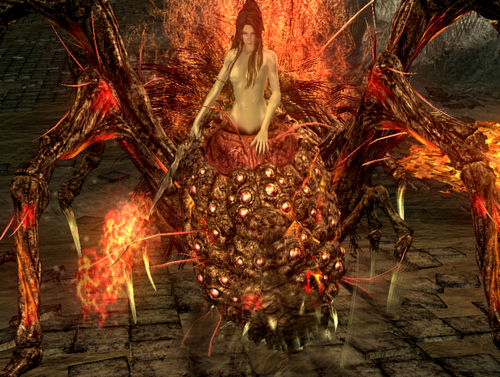 Getting through Blight Town to even reach Quelaag is the real challenge here, the place is a constant poisonous hazard & many a player has broken out in a nightmarish sweat when reminded of its challenges. Should you reach the base & find your way to Quelaag’s lair you’ll be greeted by a demon in the form of a giant spider that utilises fire attacks. Quelaag is a boss that can be overcome by sheer determination, determination to not have to make your way back through the nightmare outside!

An optional boss that only becomes hostile once you take the armour he is watching over. An imposing sight there isn’t a clear way to fight him at first but there is an exploit that can be used that involves luring him back to the area start where he positions himself over a huge pit. Strike his hands a few times to knock him into it & get an easy win! 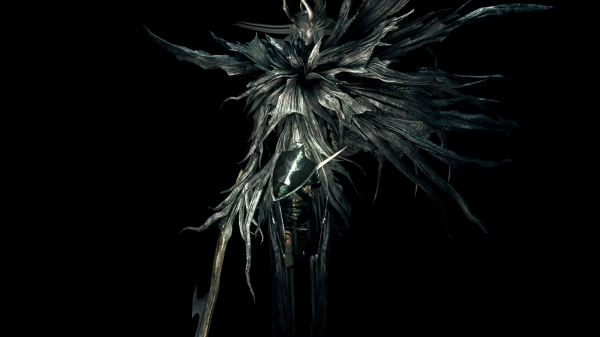 As the name suggests this is actually 4 enemies at once. Found in the New Londo Ruins you fight these guys in a dark abyss & the key is to be as fast as possible. You see they don’t all start together, in fact it’s one on one at first with more coming in after a period of time. Quick players can dispatch the 4 kings fighting one at a time (I managed it…just). 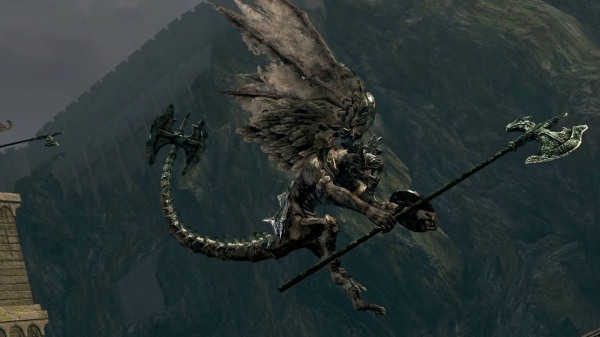 Up to this point Dark Souls had been tough but I felt like I was motoring along well. How wrong was I? The Bell Gargoyles brought me to a screeching halt as I spent hours perfecting my attacks & approach. The problem wasn’t the first Gargoyle but rather the second that appears once his pal’s health has dropped a bit. This guy breathes fire & absolutely wrecks your health. You have to be quick & get behind him making him your main target while trying to dodge the others attacks as well. I learnt a lot from this boss battle… 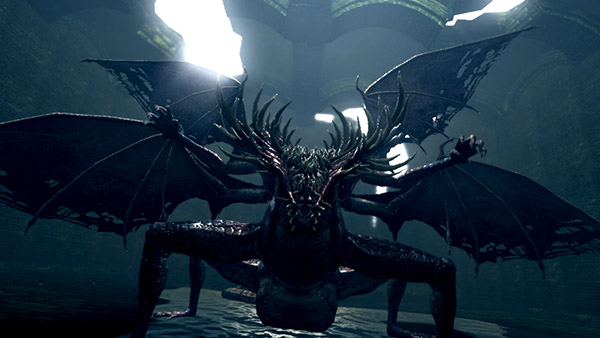 This boss was the first time I felt like a legit badass. Its appearance will have you quaking in your boots…it’s just so big. However as always in Dark Souls…big means slow & that is how you take advantage of it. It’s got some nasty attacks that can be avoided easily allowing you get as few strikes in here & there but you’ve got to constantly be on the move. An epic battle… 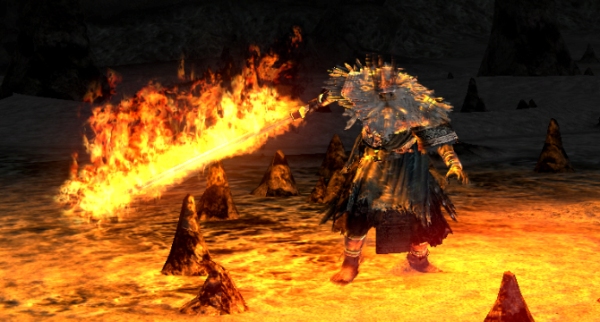 The last boss of Dark Souls…I walked towards him, he walked towards me. I sped up, sword equipped. He took a running leap at me, I panicked. He landed sword first on me taking 3 quarters of my health off. He followed up with a quick slash & I was dead. The fight lasted about 7 seconds…Gwynn is a lot easier with practice & you can ‘tank’ him using heavy armour & magic but he is an incredibly imposing boss none the less. 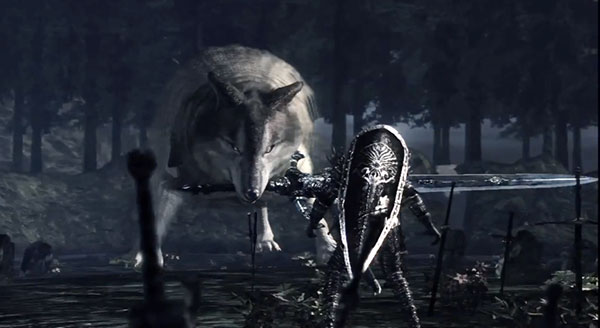 I didn’t know what to expect when I first approached the grave of Knight Artorias but a giant white wolf with his master’s sword in his jaws was not it. Sif is a hell of a boss battle & I got very lucky in defeating him. Thankfully once his health has dropped enough he will start to limp making the rest of the battle a lot easier. Sif is one of the only sympathetic bosses as he is only protecting his master’s grave. It is us who has come to him… 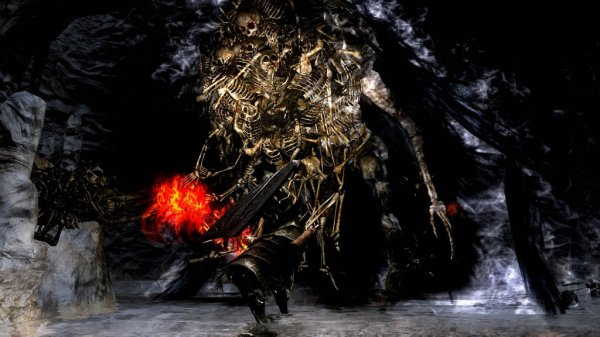 Possibly the best looking of the Dark Souls bosses, Gravelord Nito is an imposing sight when you face off against him. A massive skeleton made up of hundreds of more, huge sword in tow even getting to him is an intense experience. You see Gravelord Nito is hanging deep in the Tomb of the Giants, a dangerous place that requires you to have to light your way. I had to swap out my shield for a lantern to avoid falling to my death. 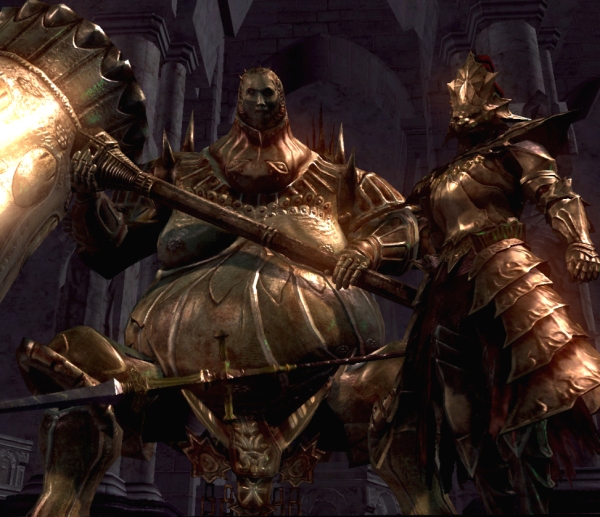 In the throne room of the epic Anor Londo lies Ornstein, spear wielding & fast & Smough, huge but with a heavy hitting hammer. Kill one & the other is imbued with stronger attacks & elements of the fallen allies’ power. Depending on which you kill first will depend on the strategy but the generally accepted approach is to kill Ornstein first as he is the faster of the 2. The problem is that then imbues Smough with lightening on his already heavy hammer attacks….A boss battle that will leave you drained but proud.