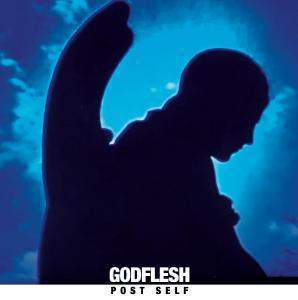 English industrial metal band, Godflesh, have announced plans for their 8th studio album. The album is to be called Post Self and is expected on the 17th of November 2017. The first single from that new album was released on the 31st of October and is also called Post Self. Post Self is to be released via Avalanche Recordings.

Good news for fans of Godflesh? Maybe not. The band have announced plans to be “less metal” this time around. Instead they aim to create an album experimenting in industrial and post punk sounds. That may be disappointing for many but we will see. Lyrically Post Self will be dealing with topics like anxiety, depression, fear and mortality so there is definitely a dark and morose theme. 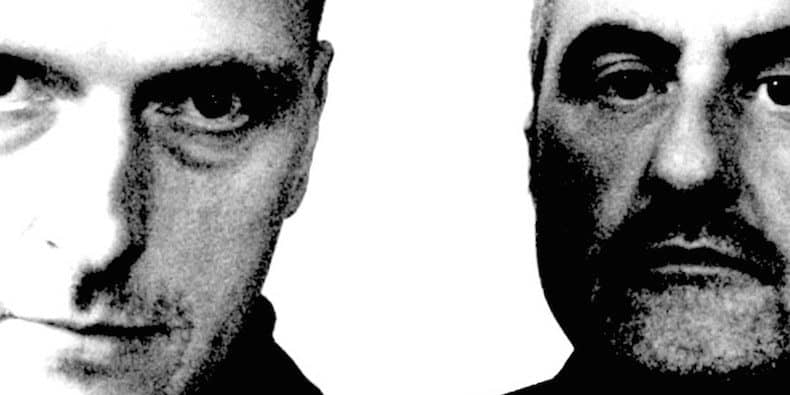 Post Self the single is our first glimpse at this “less metal” style and is 4 and a half minutes long. It actually starts off quite metal sounding with a heavily distorted guitar riff before a loose cymbal heavy drum beat comes in. That is soon followed by some industrial sampling and higher toned guitar notes. The song pace is pretty slow throughout with a very slow drum beat and very thick sounding guitar and bass line.

You can preview the track here –

When vocals do come in, they are very much faded into the background and are very echoed and fuzzy. They are minimal on this track with it mostly being about the post rock/ post punk style riff and gentle, monotonous drum pattern. That is exactly the word for this track actually. Monotonous.

Godflesh have earned the right to put out whatever music they feel like making but I do hope there is a bit more energy and enthusiasm on the album. Post Self, as a song, is boring. It doesn’t particularly feel “less metal” though the riff does have a post rock feel to it. Actually, it sometimes sounds more metal due to the heavy distortion effects in use but the pace is dull and you find yourself waiting for something to happen. It never does though, instead fading out to silence with 20 seconds left.

I don’t want to seem overly harsh but as a song it is drab and uninteresting to me. Not my thing at all. It may work better on an album where it has a purpose. Just as a standalone track, the one purpose it has given me is to quickly turn it off and wait for the album.

You can pick up Post Self on all the usual streaming services like Spotify and Apple Music. You can also grab it on the band’s Bandcamp page here. Finally, you can grab it and more from the band from the Amazon links below. You can find out more about Godflesh at Broadrick’s Twitter page or on the band’s Facebook page. Make sure you give them a like or follow while you are there.