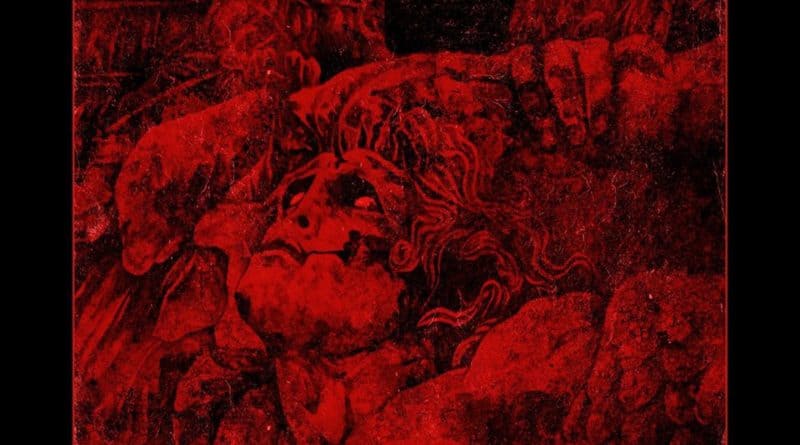 The third single released by At the Gates before the new album drops is called Daggers of Black Haze. The album, To Drink From the Night Itself, is due out on the 18th of May via Century Media Records.

The three singles have more than just long titles in common. They are also really heavy, harking back to an older At The Gates sound reminiscent of the raw production on albums like Slaughter of the Soul. Check out our thoughts on the first two singles, the title track To Drink from the Night Itself and A Stare Bound in Stone by clicking on the links.

The Swedish melodic death metal pioneers appear reenergised and rejuvenated since returning from a ten year hiatus with 2014’s excellent At War With Reality. Based on the singles from To Drink From the Night Itself so far, that enthusiasm is coming through on the new record too. Despite forming almost 30 years ago, At The Gates are as important and capable within the metal scene today. 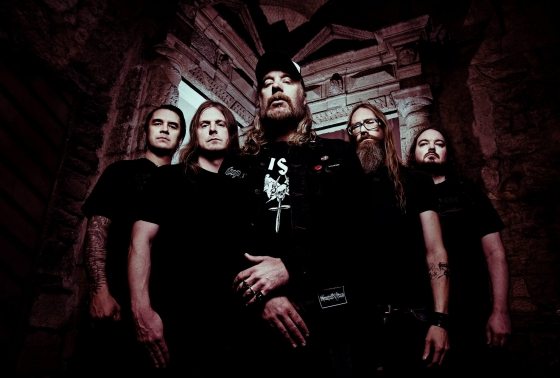 Daggers of Black Haze is just over 4 and a half minutes long making it the longest of the three singles released so far. The raw production is still very much evident. Those who complained about the lack of melody on A Stare Bound in Stone will appreciate the ominous ringing melody that leads in Daggers of Black Haze. It kicks in with a mid tempo riff and drum rhythm. The riff has a layer of lead melody over the top making for an intriguing sound. Tomas Lindberg’s vocals join the mix and he sounds bang on form. He growls through the heavy verse before the song fades back into a melodic instrumental.

That jumps back into the crunching heaviness and the drums of Adrian Erlandsson kick up the pace a notch. At the end of the second verse we move back to a melodic instrumental before being thrown into a glorious solo. Jonas Stalhammer, a new addition to the band, is a supremely talented guitarist and the solo slots in beautifully. The solo leads back into the mid tempo groove laden heaviness, dripping in the thick sounds of Bjorler’s bass and Larsson’s rhythm guitar with Lindberg’s aggressive vocals over the top. This slow head banging section repeats through to the end.

I think Daggers of Black Haze is my favourite of the three singles released so far. It is the slowest tempo but has a suffocating edge to it. Oozing heaviness but not through pure speed, the raw production sits better here then on any of the previous tracks despite me liking them a lot too. The melodic intro, bridges and backing lines really ram home the “melodic death metal” edge and the solo is really solid too. It is the sort of song that reminds everyone that melodic death metal is deserving of respect, more than it gets and who better to remind us all of that then the guys who started it all off all those years ago.

Check it out here –

Grab yourself the singles released so far including Daggers of Black Haze on all the usual streaming services like Apple Music and Spotify. You can preorder a copy of To Drink From the Night Itself from Century Media here. You can also grab more from the band at the links below. Check out At the Gates at their website, on Twitter and on Facebook for more information on them and the new album.

You can also catch At The Gates at Bloodstock Festival in the UK in August. Visit here for tickets to the UK’s best heavy metal festival.