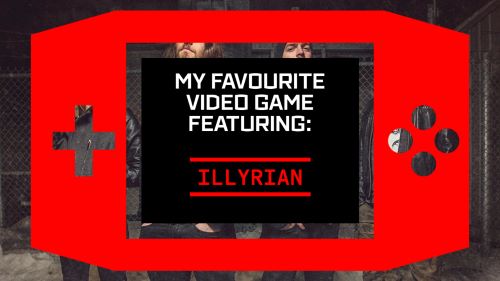 My Favourite Video Game is a guest feature from bands and artists where we set them a simple task… tell us about your favourite video game. In this feature Jeff of death metal band Illyrian took up the mantle and you can read all about his choice below.

Oh man, this is the interview question I have been waiting for haha.

Conveniently, my favourite video game is also the one our upcoming EP is about – Dark Souls. 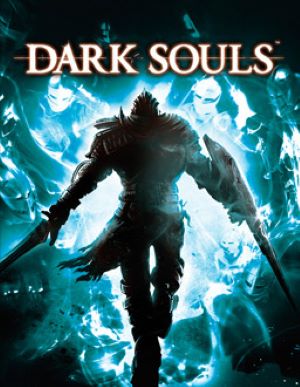 In the pantheon of video games, Dark Souls is a relatively new entry being a mere 10 years old, and I had been playing video games for nearly two decades when I first played it. I remember it coming out at a time where I (and I think a lot of folks) were starting to feel a little disenchanted by modern video games. AAA studios were pushing this “single player games are dead” narrative, and I remember feeling like a lot of the games coming out then had this agenda of making sure players saw everything their game had to offer. That sounds good on paper, but it often ended up in these overly-easy, spoon-fed theme park ride type experiences, or games that felt like thinly disguised checkbox lists.

It was a bold move releasing a game with a AAA budget that really went against a lot of these tenets (though arguably its predecessor, Demon’s Souls, was actually the first to do this, but that’s a whole other conversation), and it’s a gamble that absolutely paid off for the developers. It was a damn breath of fresh air to play a game that was challenging, had no issue with not telling you how to play it, and was totally comfortable hiding swathes of its content in places most players would never find on their own. I remember feeling just so compelled by the whole thing – it was nothing short of a reaffirmation of what I loved about video games, and that there were still creative minds out there interested in crafting these kinds of experiences. 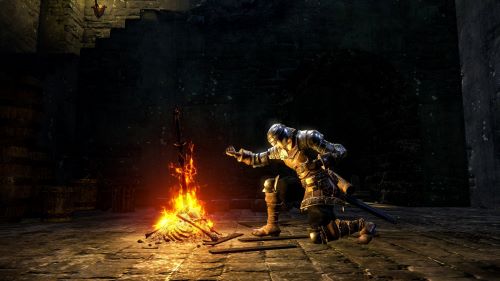 It’s gone on to spawn its own subgenre, so-called “Soulslike” games, and I’m sure there are plenty of people out there that are sick of hearing about the game and its legacy at this point, but it’s one I’ll personally never forget. I truly feel it was an industry-defining title, and it’s one I have a lot of personal sentiment around. I’ll stop short of saying I learned some things about myself as a person playing that game, but it really is that calibre of art, in my opinion.