“A census taker once tried to test me. I ate his liver with some fava beans and a nice chianti”.

Is this not one of the most famous lines spoken in horror? The Silence of the Lambs is Hannibal Lector’s movie, made famous for Anthony Hopkins portrayal of the cannibal serial killer & former psychiatrist even if the story told is not actually about him.

The FBI is hunting a serial killer nicknamed ‘Buffalo Bill’ who skins his victims. Clarice Starling (Jodie Foster) is a new recruit in training at the FBI Academy & is pulled from it to go interview Hannibal Lector in his prison cell in the hope that he can offer insight into Buffalo Bill. 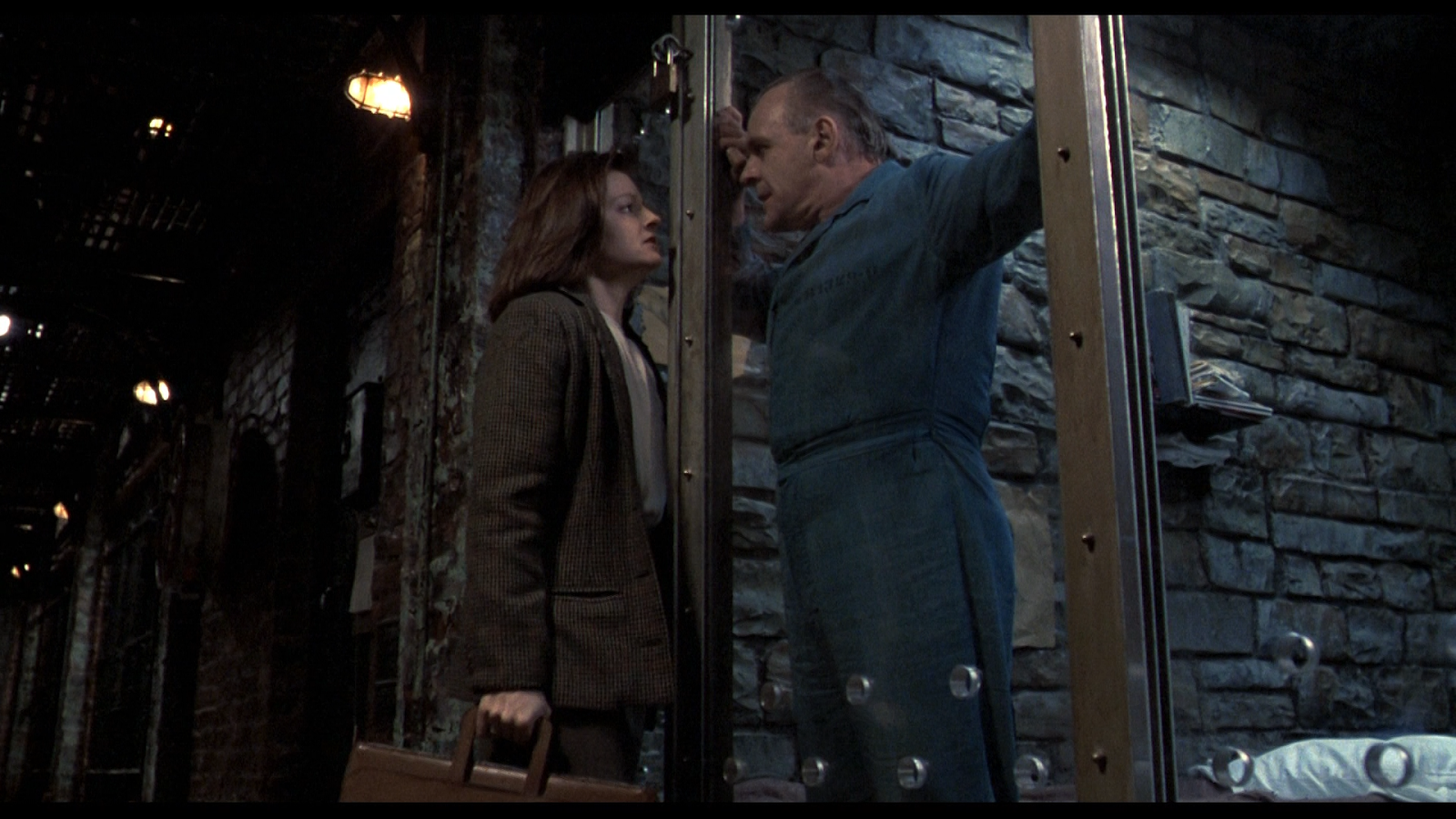 Starling is new & very uncomfortable with the assignment given to her but goes to interview the doctor anyway. On first instances you wouldn’t think anything was off about the man, as he is polite & kind but grows angry at Starling’s attempts to pick him apart.

Over the course of the film their relationship develops as she shares personal stories with him in exchange for information on the serial killer. 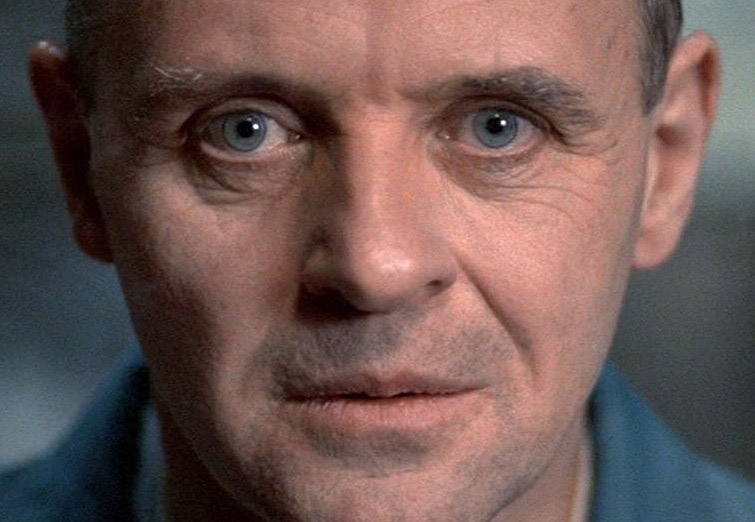 Meanwhile Bill has just kidnapped a high-profile girl, a US Senator’s daughter who he keeps in a well instructing her to “put the lotion on its skin, or else it gets the hose again”. It turns out Bill wants to be a woman & is skinning the girls to make himself an outfit.

After making a deal to reveal who Buffalo Bill is but lying, Lector is moved to a different location where he manages to escape after killing the guards. It’s a bloody & ruthless scene that will have you in part admiration for the psychos plan & part disgust as he bites of a guard’s nose & displays him like Jesus on the cross.

Clarice Starling though is piecing together Lector’s clues & getting closer to the real location of the killer.

The Silence of the Lambs is an incredible movie, one that is often forgotten about & dismissed because of the over-saturation of the character Hannibal Lector & how often it has been parodied. If you’ve not watched it in a while I suggest you do just to remind yourself of how clever, unsettling & well-acted the movie is.

Not an actor puts a foot wrong throughout with some of the most convincing scenes you’re likely to see in horror to date. Often forgotten but Ted Levine’s portrayal of Buffalo Bill is one of my personal favourite things about the movie. He is a terrifying combination of real-life serial killers & having been fascinated with Ted Bundy to see him use Bundy’s style of kidnapping (the arm in the cast) was quite something.

Characters are convincing & rarely disappoint with their motivations & decisions. You’ll have sympathy for Clarice Starling but get behind her as a strong female lead; you’ll despise the twisted Lector but be drawn to his unpredictable behaviour & want Bill to get his comeuppance for his sadistic murders.

Ultimately though Lector is who everyone remembers & it’s hard to argue with the reasoning. He is fascinatingly charming yet twisted to such an extent that it’s easy to see how he got away with it for such a long time. The brief moment when the mask slips is amazing & his escape is both brutal & exciting.

The movie creates an atmosphere like few others, every scene dripping with tension & intrigue. The entire (almost 2 hours) running time will leave you breathless & in need of a strong drink afterwards.

The Silence of the Lambs