Not only would the third instalment of the Chucky franchise be the last to go under the title of Child’s Play it would also be the final one (at least until recently) to be considered a straight up horror movie.

Eight years after the events of Child’s Play 2 the Good Guy dolls are back! The company behind them, Play Pals has recovered from all the bad publicity caused by the events of the first two movies. They are releasing a bunch of new Good Guy dolls & used the remains of Chucky but of course, the soul of Charles Lee Ray (the serial killer) is still inside. Lo & behold, Chucky is back & it’s not long before he has found out where Andy Barclay is again. 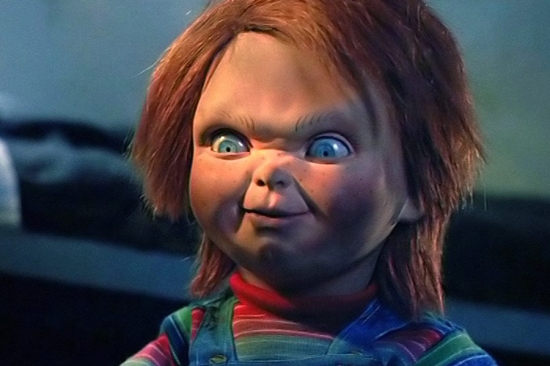 Andy, still hasn’t gotten over the events involving Chucky & aged 16 he is sent to military school. It’s a tough place & it’s not long before Andy is butting heads with senior officers. Chucky, still aiming to possess the body of Andy sends himself in a package to the school. Before it can be delivered to Andy another young boy, Tyler discovers what is inside & decides to keep Chucky for himself. 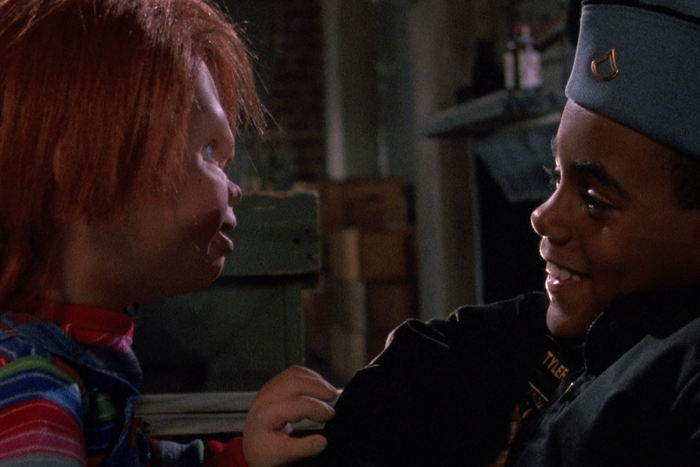 Now in case you don’t remember… the whole reason Chucky needs Andy is because the soul transfer ritual will only work on the person who he reveals himself too, this was Andy in the first movie. However, with Chucky being rebuilt he realises he is effectively a new doll & can re-reveal himself to Tyler!

The ritual is scuppered after he is interrupted by an officer who takes the Good Guy doll from Tyler, planning to throw it away. It’s here that Andy sees Chucky in the hands of the officer & realises that he is back! 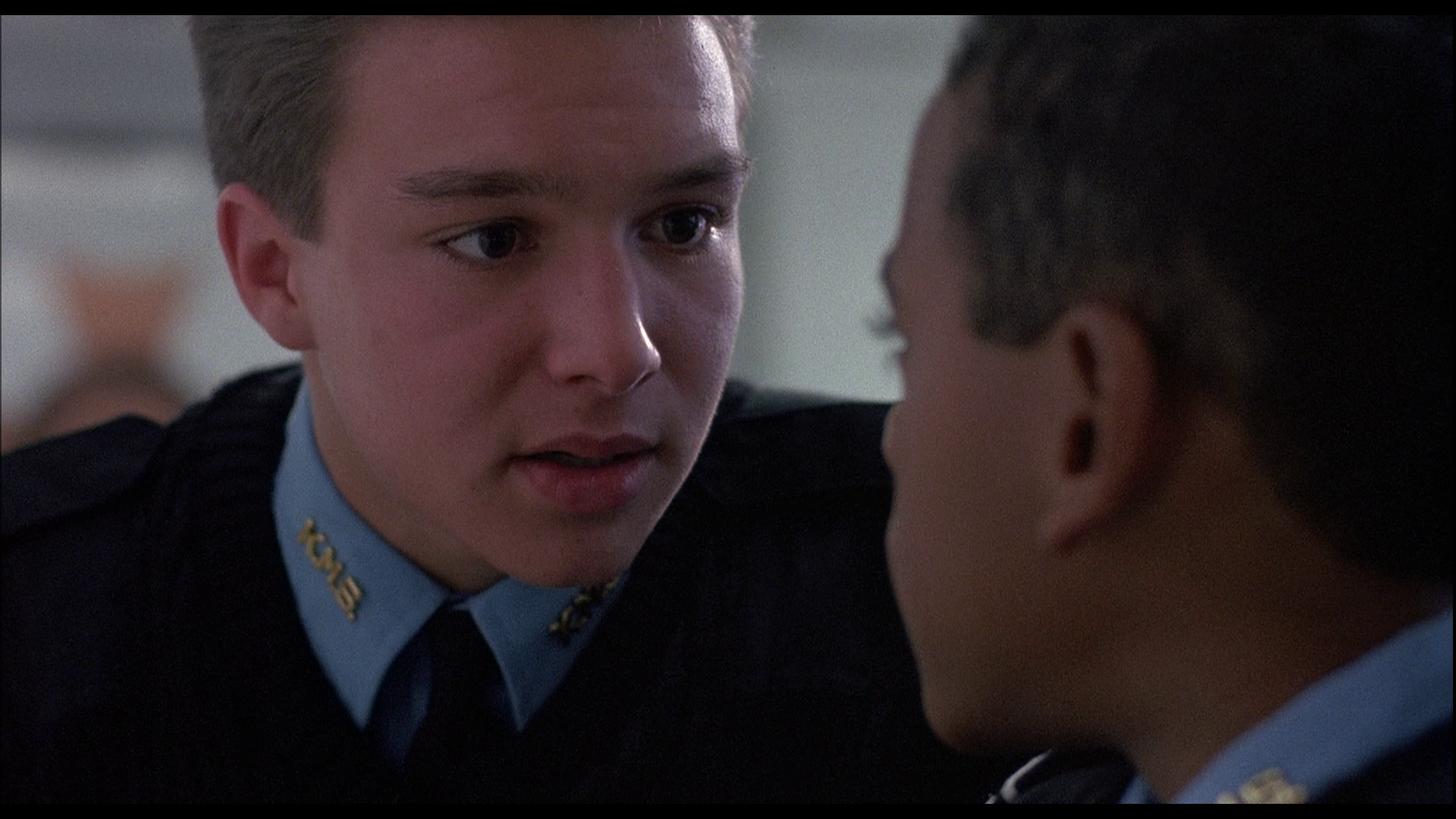 Child’s Play 3 is instantly familiar yet has an air of originality with the setting used. The military school & the difficulty of Andy trying to combat his fears while dealing with bullying superior officers was a good accompaniment to the usual Chucky rampage. This time round it felt more like Andy was an actual co-star to Chucky rather than taking a back-seat (although it’s hard to get past the actor being Jimmy from the Lois & Clark Superman series).

The ease in which Chucky is able to find Andy is a bit silly, sure Play Pals might have been keeping tabs on him but within a few clicks he knows exactly where he is.

The quality of acting is mixed; most are fine but certain characters are boring cardboard cut-outs with bad dialogue delivered even worse. The hairdresser is particular is cringe-worthy watching & comes across somewhat predatory, which just makes it even worse.

As always Chucky (voiced by Brad Dourif) is a joy to watch exuding high levels of menace for a pint-sized doll. He doesn’t have quite as much to do for a lot of the movie & the violence seems a bit toned down but the finale makes up for that, least of all the effects! 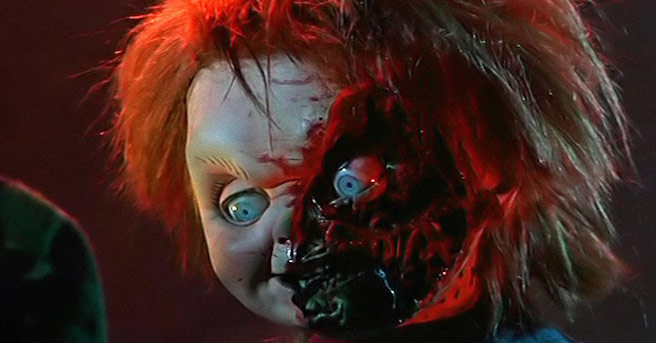 The ending is as final as it always is, whenever you can’t see a way back for Chucky…well they always find a way.

A fun instalment of the Chucky franchise that felt more final than the films that came before. It certainly wasn’t though…