The film opens with a young boy innocently playing with a puppet while wearing a dress; suddenly his mother bursts into the room and begins to verbally and physically abuse him for wearing said dress even though she had previously told him not to. She pulls the dress from him, shreds it with scissors and leaves the room but that’s until she hears a loud scream from the child. She re-enters the room only to find him with half a scissor blade in hand, blood on the floor and blood on the front of his underwear…. It’s insinuated that he had chopped off his penis with the blade, his mother can only scream.

Next, we’re introduced to the lead character of the movie Lily Morel. Lily has been deaf for the last 13 years of her life due to meningitis but she’s exceptionally good at reading people’s lips and has no speech impediments whatsoever. Anyway, Lily is training to be an art teacher and it’s established that she’s saving up all of her money so she can take her younger sister whom she also raised to Paris. Even though that’s pretty much all of the backstory you get on either character, I really bought into their relationship and thought the actors performed well.

Sadly, her sister is involved in a car accident and passes away in her arms. This prompts Lily to start a fresh and seek closure elsewhere, to her good fortune she is accepted for an art scholarship in the spiritualist community of Cassadaga. 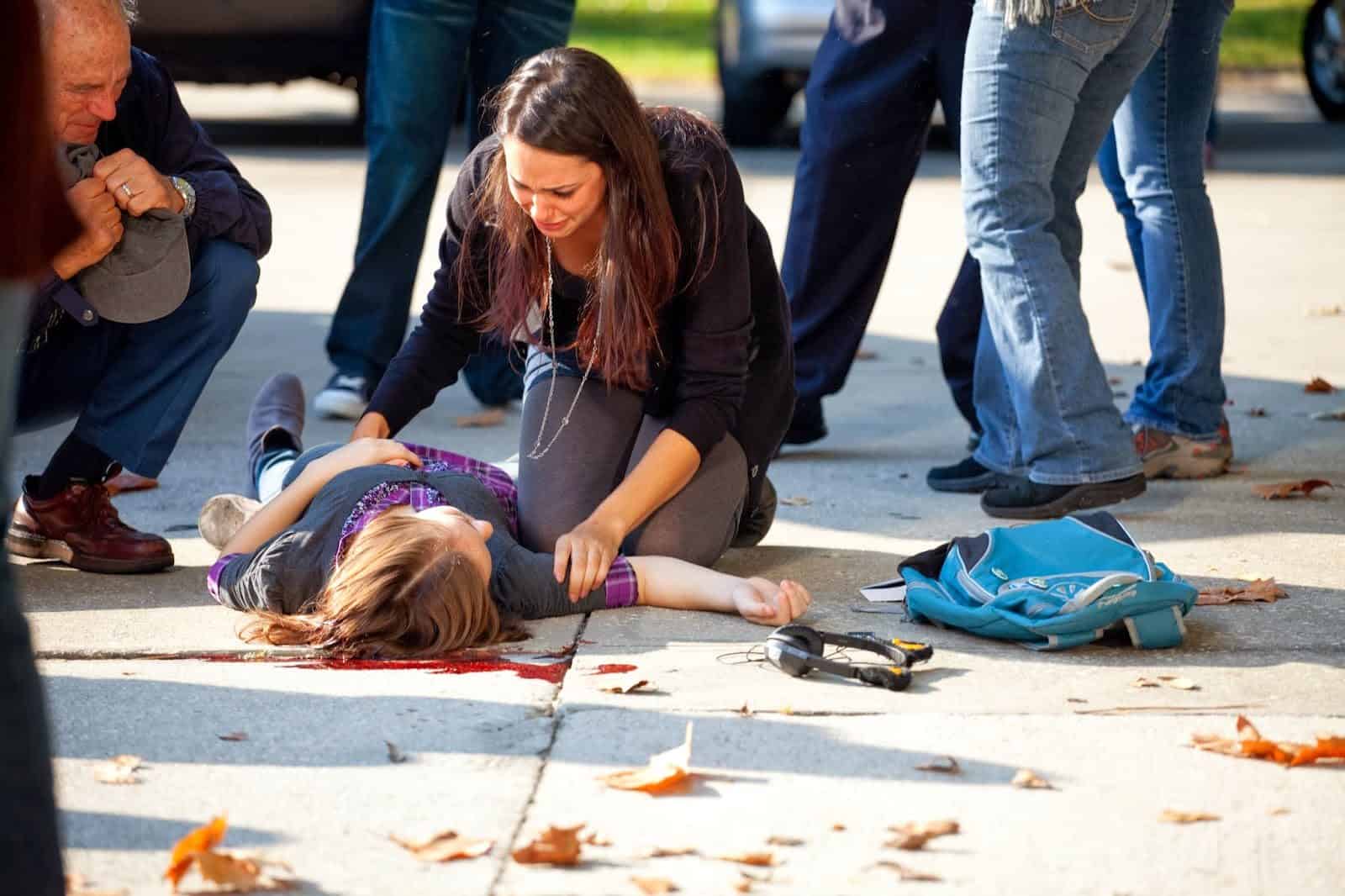 Lily quickly makes new friends and meets a guy named Mike, a paramedic who has a young daughter. Mike decides to take Lily on the strangest first date ever, a séance! People just don’t do that enough… Lily participates in the séance in a hope of contacting her sister and to her surprise and mine (I didn’t think this was a spiritual movie) she manages to do just that but wouldn’t you know it, another spirit comes through and attaches itself to Lily.

From that point on Lily sees visions, hallucinates and is attacked physically by a ghostly blonde woman. I feel the film could have taken advantage of the fact that Lily is deaf and cannot hear anything at all in some of these moments. It could have led to some really tense scenes but just feels wasted. In fact, only once or twice do we see things from her prospective of absolute silence which is a huge waste and missed opportunity. If you want an example of what I am talking about being done effectively then watch Dead Silence.

Lily is so good at reading lips that you’ll have to remind yourself that she cannot hear because she mostly acts completely normal and functions perfectly fine, what was the point of her being deaf again?

With her life crumbling all-around her, Lily races to unravel the mysterious circumstances surrounding the woman’s death – a task that will bring her face-to-face with a sadistic serial killer known only as “Geppetto”.

“Geppetto” turns his victims into human marionette dolls, it’s undoubtedly visually disturbing and it quickly becomes apparent that this is the boy from the beginning (duh). The real question is who exactly is he to Lily? Well, the film only gives you three people to choose from and it’s painfully obvious who it is no matter how many red herrings it throws at you.

I will say that I thought “Geppetto” was a rather interesting killer and a unique one at that. The concept of the “Geppetto” killer is one that also puts a new spin on a familiar concept as we see a far more grotesque take on mental trauma and sexual confusion turned to psychosis. Also, he has the ability to throw his voice like a ventriloquist and it plays an important role in the ways he catches and subdues his victims, it’s quite clever. Once again, I feel like there should have been a scene where he tried to throw his voice to disorientate Lily only for it not to work because, she’s deaf! So her being deaf is what saved her life or something but nope, it’s just wasted.

There’s something to be said about the pacing of the film, it feels kind of slow and boring at times when not much is happening. At certain points it’s more of a movie about a deaf woman who seeks closure for her dead sister whist trying to juggle a relationship with a guy who’s having a custody battle with his ex-wife. You could call it character building but we never really learn much about these characters.

Even though it tries to be, Cassadaga isn’t scary and it’s only slightly disturbing. I’ve seen a whole lot worse but what it does do and when it actually does it is interesting and executed well. I usually prefer bleak endings in horror movies but this one is done well and turns out to be quite heart-warming.

Kelen Coleman is excellent and believable in her role as Lily, the acting as a whole is pretty solid.

Finally, there is a scene after the credits of the film that feels very out of place and opens the story up for a sequel that isn’t needed. Despite these few issues, the movie is still one with enough intrigue and jump scares to can keep one’s attention and interest piqued. 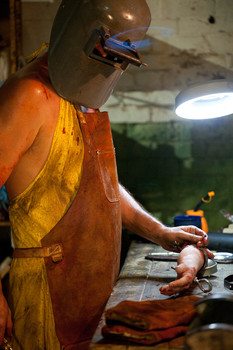 Cassadaga is a clever and fun combination of genres. I feel like it had a lot of potential with its concept and failed to fully capitalize on some aspects. Saying that, I found it to be entertaining and quite intriguing even though the pacing feels kind of slow at times.