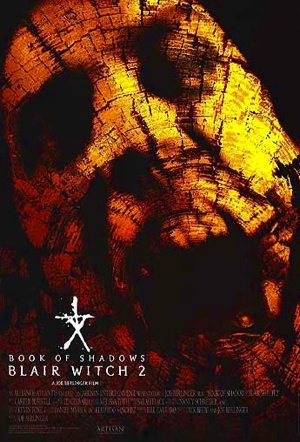 …and the award for the least asked for sequel in movie history goes to: Book of Shadows: Blair Witch 2! *cue rapturous applause*

Who was asking for a Blair Witch sequel? At what point in the original did anyone think ‘Man, I can’t wait to see what happens next?!’ A desperate need for more money, that’s what brought this terrible excuse for a horror movie to life. Well congratulations, not only is this a terrible film but it also managed to pretty much kill dead the franchise before it even really got started. 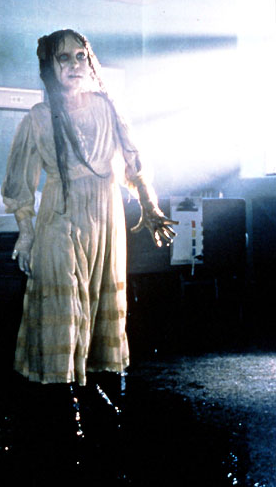 This review can be summed up in these words: Don’t watch this movie, you’ll regret it.

Ok, maybe a bit more content…so let me explain. The first thing you’ll notice about Book of Shadows is the style in which it is filmed. Gone is the found-footage style (actually a relief for me) replaced with a more polished, special effects based movie. It’s not a problem for me & I find it much more watchable because of this although it put many fans off straight away. 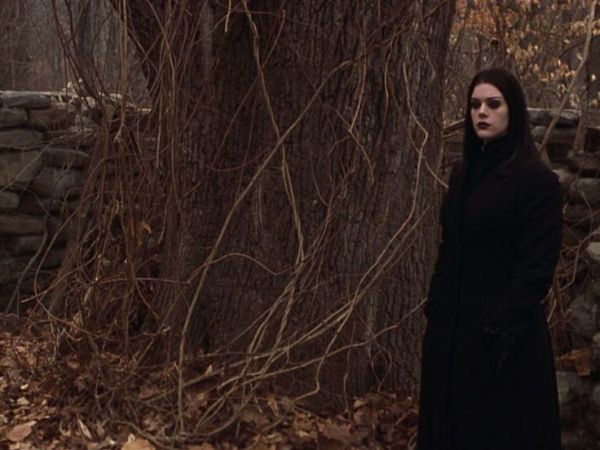 The second thing you’ll notice is that the original movie was just a movie here. Instead the plot is based around a group of people fascinated with the film & the mythology surrounding it. Burkittsville has become a haven for the freaks of the world to descend all believing there is some truth in the movie much to the annoyance of the local townspeople.

Some, like Jeff, take advantage of this seeing an opportunity to make money selling cheap tack & offering tours in the local areas where it was filmed. His next group consist of Erica, Kim, Stephen & his pregnant wife, Tristen. A group so annoying that you’ll hope they all die within the first 10 minutes of meeting them. 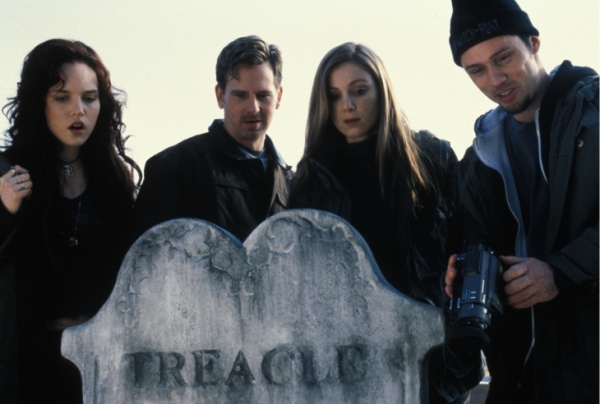 So Jeff takes them to the ruins of Rustin Parr’s house, they camp for the night having placed cameras all around them & get really drunk.

The next morning the group wake up to find their camp in tatters & the cameras destroyed. No-one has any memory of the night before but they find Jeff’s tapes in the exact same spot that the original Blair Witch footage was said to have been found. Spooky…or it would be if the cast weren’t so bland. 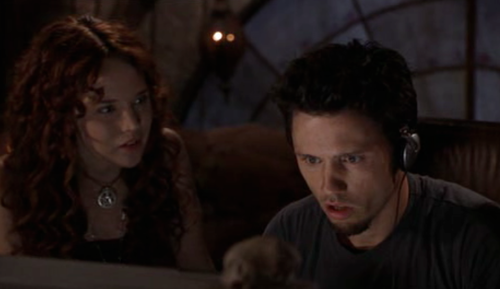 Tristen suffers a miscarriage & everyone ends up back at Jeff’s home where they review the tapes to discover hours missing except for one scene that I won’t spoil for you. Confused & desperate to find out what happened the group begin to unravel as they suffer hallucinations & other supposedly spooky events.

Have they come under attack from the witch or has Jeff, having been previously in a mental facility got something to do with it all?

Will you even care? 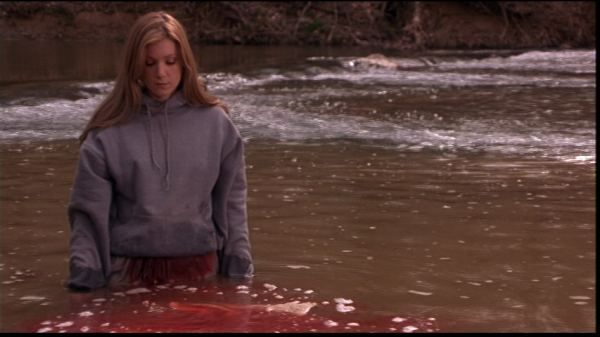 Book of Shadows is not scary at all, it’s laughable some of the scenes that play out with even the found-footage section being more comical in tone then they should be. It wasn’t planed this way, it just is.

So Book of Shadows biggest flaw is its actors…they are mostly terrible with several sleep-walking through their lines & stereotypical character motivations (she’s a Goth…so she wears all black & has a chip on her shoulder). Nothing is believable & so little makes sense. The story is confusing & has these horrible jump-cuts to the past & future that just confuse things even more. 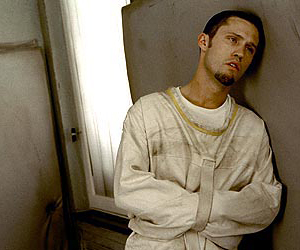 The film is a little too polished too, it has this glossy sheen on it that just screams ‘studio interference’. I wouldn’t have wanted another Blair Witch found-footage movie but it would have made more sense than this. The lore is there…plenty to work with but instead we get this half-baked focus on a group who have no redeeming features which just makes you not give a damn about them.

Nothing is added to the Blair Witch mythology, instead it muddies the waters even more. Why this group? Why not the hundreds of others that have come & gone? 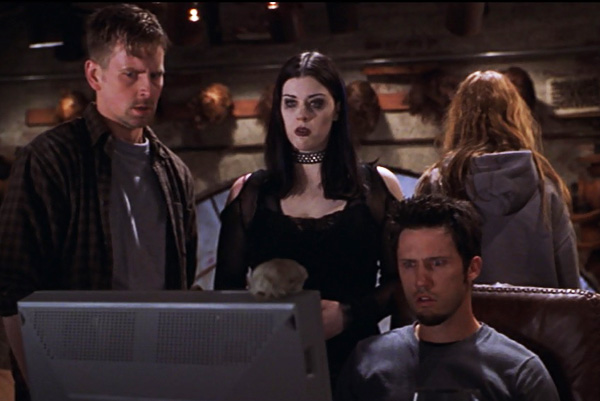 The moment the movie starts you know you’re in for a rough ride as Marilyn Manson’s Disposable Teens blares out over the opening credits.

Released a year after the first in a desperate attempt to cash in on the popularity, it shows & it killed the franchise dead. 16 years later & no-one remembers the Book of Shadows fondly. Avoid.