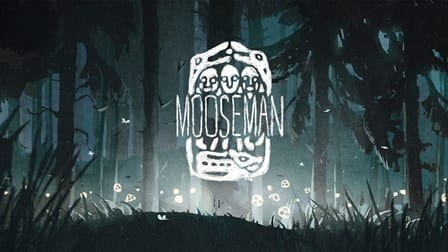 The Mooseman is a 2D adventure game that was developed by the Morteshka team, based in Russia. You must explore the world while using the power of the Mooseman’s mortal eye. In doing this, you will see things that cannot normally be seen.

I was drawn to this video game by the genuinely beautiful visual style. It’s unique, like a sketch of some kind that has come to life before your eyes. The only thing I can compare it to is Limbo but it’s quite different at the same time. Also, I enjoyed the musical score that made the game highly atmospheric.

Unfortunately, gameplay in The Mooseman is monotonous for lack of a better word. The puzzles you encounter are painfully simplistic. In between those are long, boring sections of nothing but slow walking. 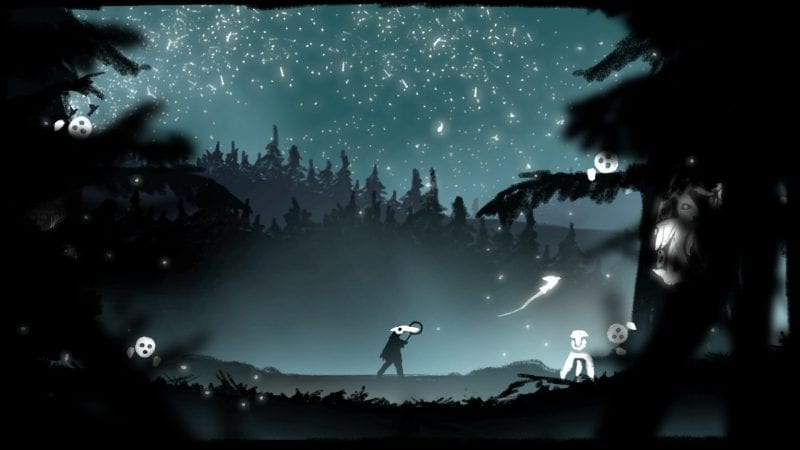 The narrative is deeply fascinating but very hard to follow at the same time. I’ve read up about the theories in which it is based upon. It’s indeed interesting but difficult to interpret from the complex metaphors in the game alone, which is a shame. 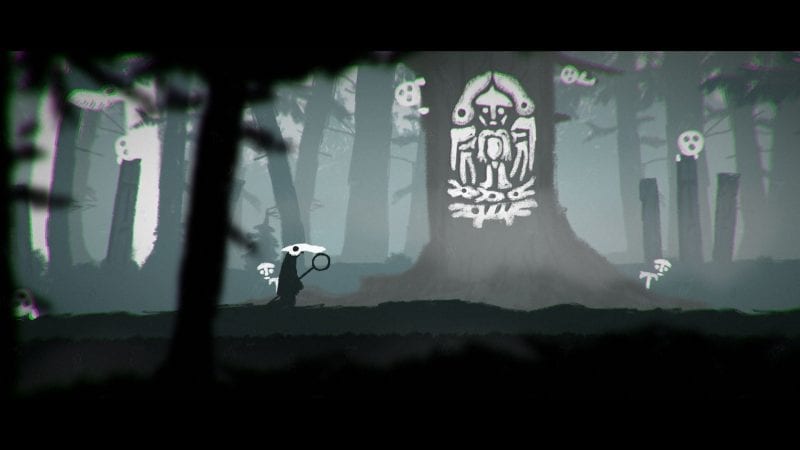 Basically, there are lots of these types of games on the Xbox store. The kind you’ll most likely play for the easy Gamerscore. I’m here to simply tell you that this is by far one of the better ones. It’s similar in length and just as easy. However, a huge positive is that it’s cheap to buy. You can tell there was effort put into making this, I appreciate The Mooseman for that.

5.0/10
Liked it? Take a second to support Liam 'Raptures Lost' Fisher on Patreon!