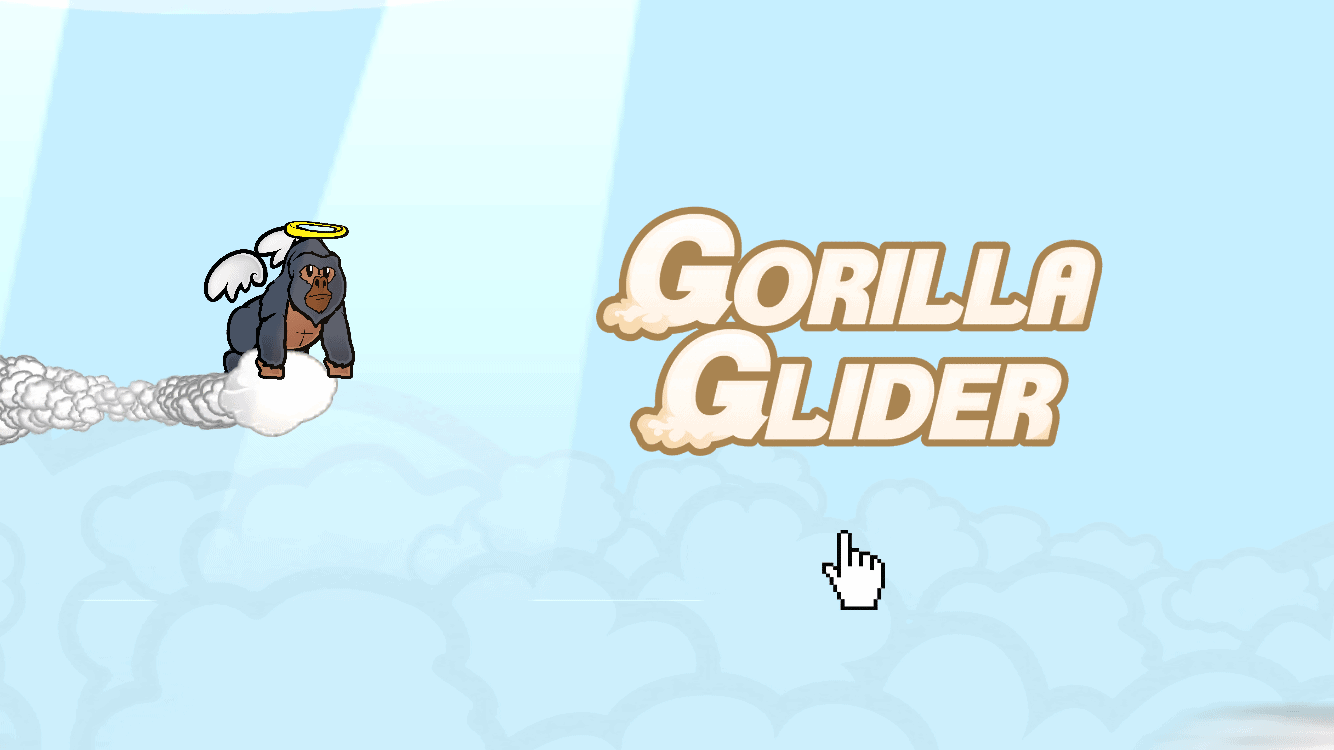 Gorilla Glider first appeared on the App Store under the name Go Harambe Go! If you’re thinking that name sounds familiar it’s because Harambe was the gorilla that was killed when a child got into his enclosure back in May 2016. It was very big news for a while with many people decreeing that the zoo was wrong for killing the animal & criticising the parents of the child. Ultimately a child’s life was in danger & the zoo did what it thought was right.

I never thought I’d be playing a game that sees a halo topped & angel-winged Harambe gliding through the sky while atop a cloud. Is if in poor taste? Probably, which may have been part of the decision to change the name to Gorilla Gilder & pretty much remove all references. 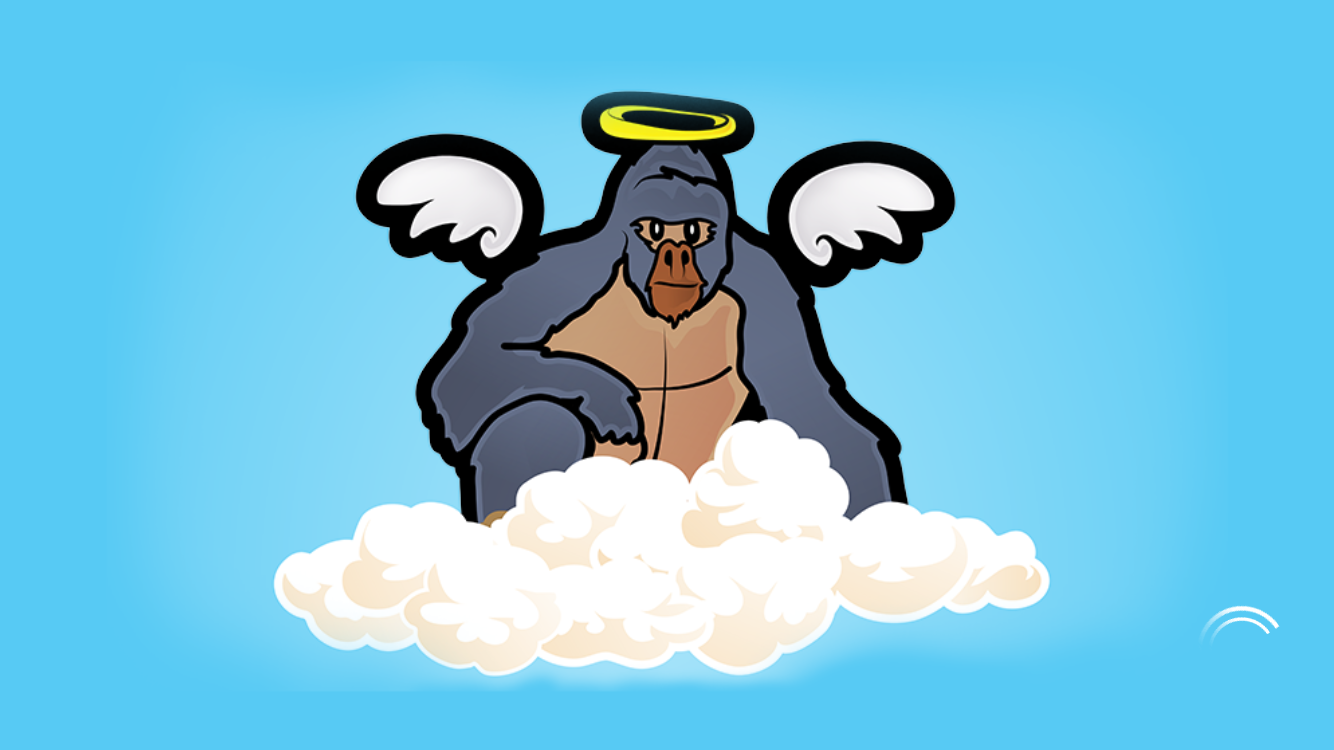 The core gameplay hasn’t changed though…an endless side-scrolling game that sees you tapping/holding the screen to keep the gorilla out of the path of clouds while collecting bananas. It’s a basic high score attack game with little replay value. There are no control issues & the visuals, while basic, are pleasing to the eye. 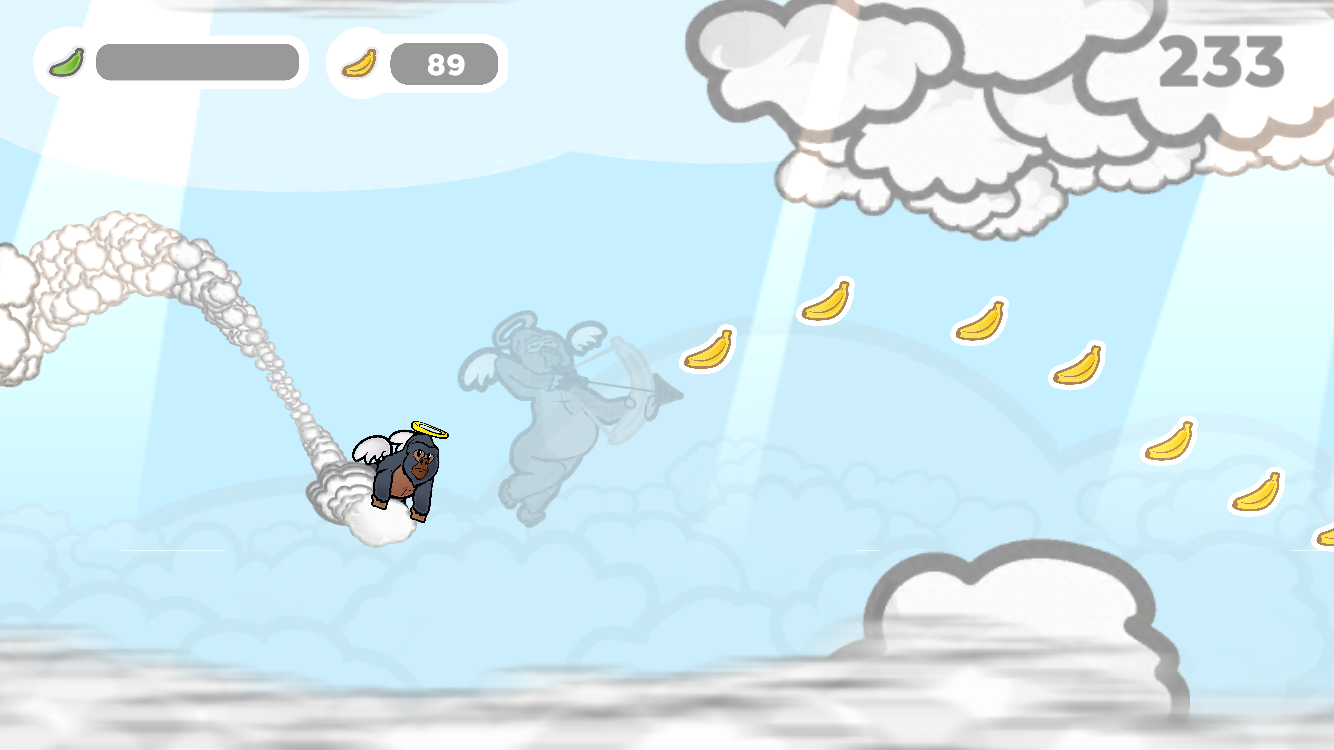 Being a free to play game there are ads that pop up after every couple of attempts or you can pay £2.29 to stop them as well as unlocking customisation options. If you don’t want to spend real money the bananas collected in-game can be spent to unlock different hats for the gorilla (that definitely isn’t Harambe). 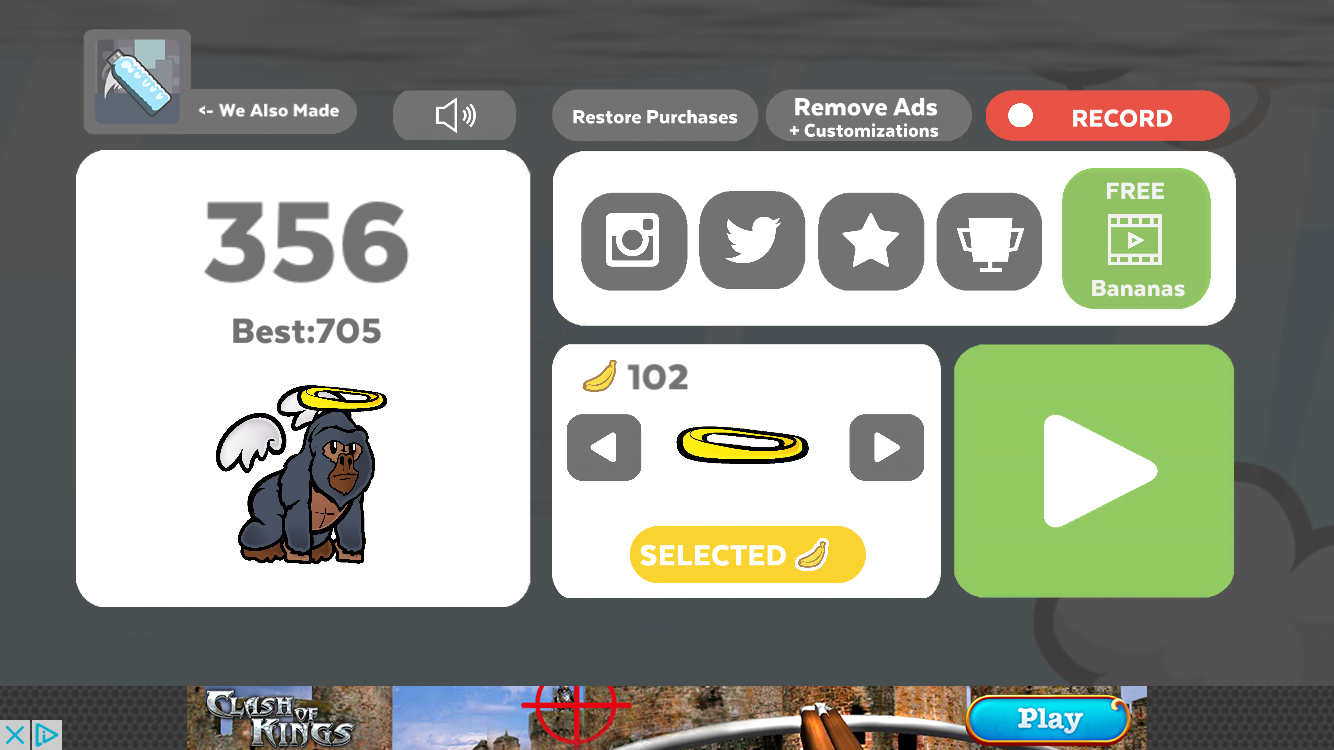 What makes Go Harambe…I mean, Gorilla Gilder stand out though is the amazing music. I mean seriously, when this tune kicked in it I was taken back by just how catchy & epic it feels. It manages to not feel at odds with the game either, soaring beautifully while the gorilla flies through the air!

Music is often the least the important thing you find in these kind of games so credit where credit is due. The attention given here is top notch.