Claire: Extended Cut is a 2D pixelated horror title from Hailstorm Games that drops you into the shoes of a young woman called Claire. A psychological horror, this is a journey into Claire’s past, the uncovering of a truth as we witness the unravelling of her psyche.

The game begins in a hospital where Claire is visiting her bed-ridden mother. She is plagued with guilt & often talks to herself about not doing enough for her sick mother. While going to get some coffee Claire begins to experience nightmarish visions as the hospital begins to twist & darken into a monstrous environment.

The similarities with Silent Hill are obvious with creatures hidden in the shadows & bloody imagery adorning the walls. As Claire’s sanity begins to slip the nightmare gets darker & darker blurring the lines between reality. You start to question just how much of what you’re seeing is actually in Claire’s head. 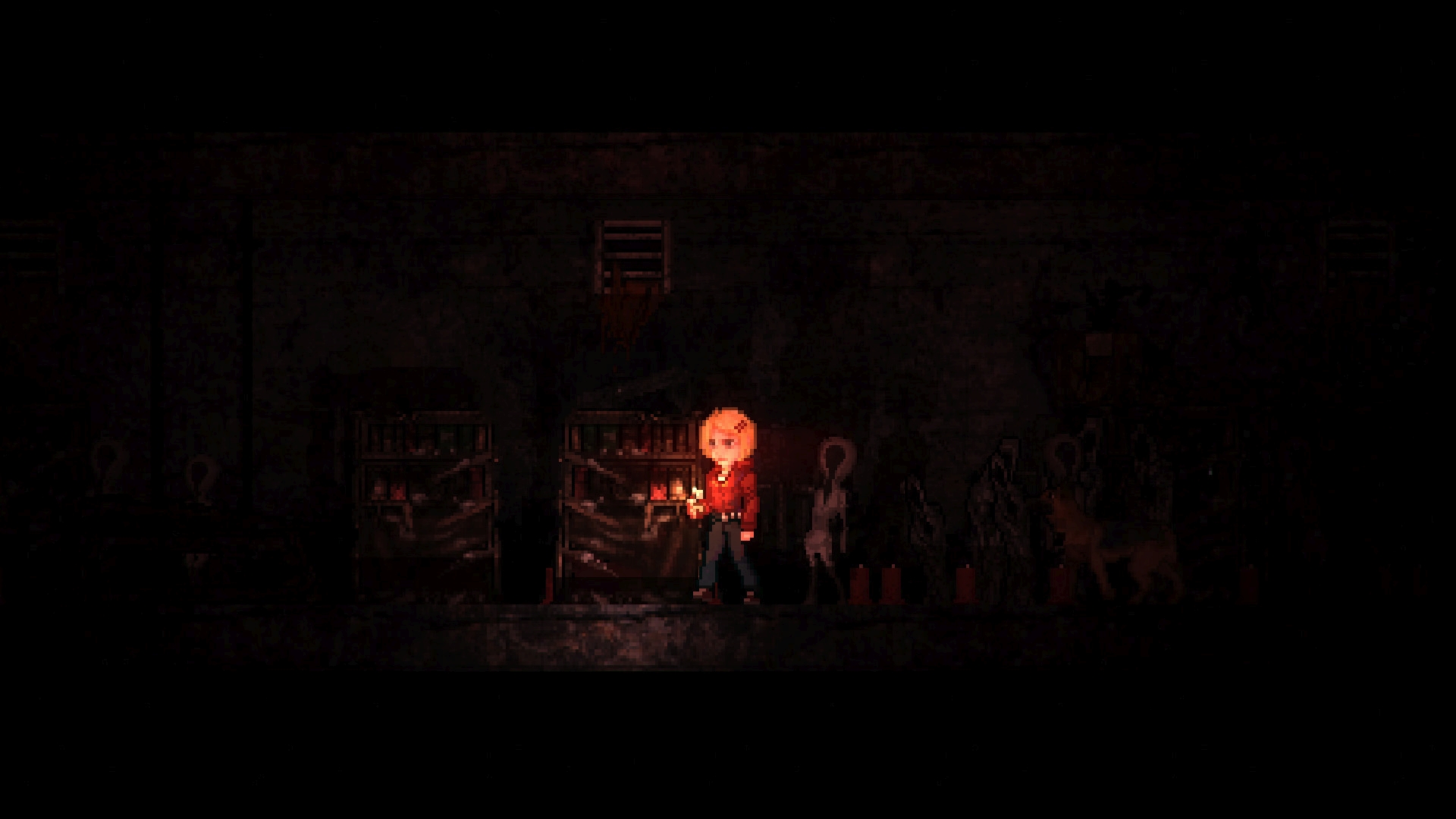 The 3 to 4-hour story is what makes Claire such a compelling game to play. Confusing at first, seeing the truth unravel is both elating & depressing. Claire is a character you can get behind, sympathetic & innocent but with a toughness that comes from the life she has had to live.

Unfortunately, the gameplay isn’t up to par with the story with the over-riding memory being just how many doors were opened in the end. 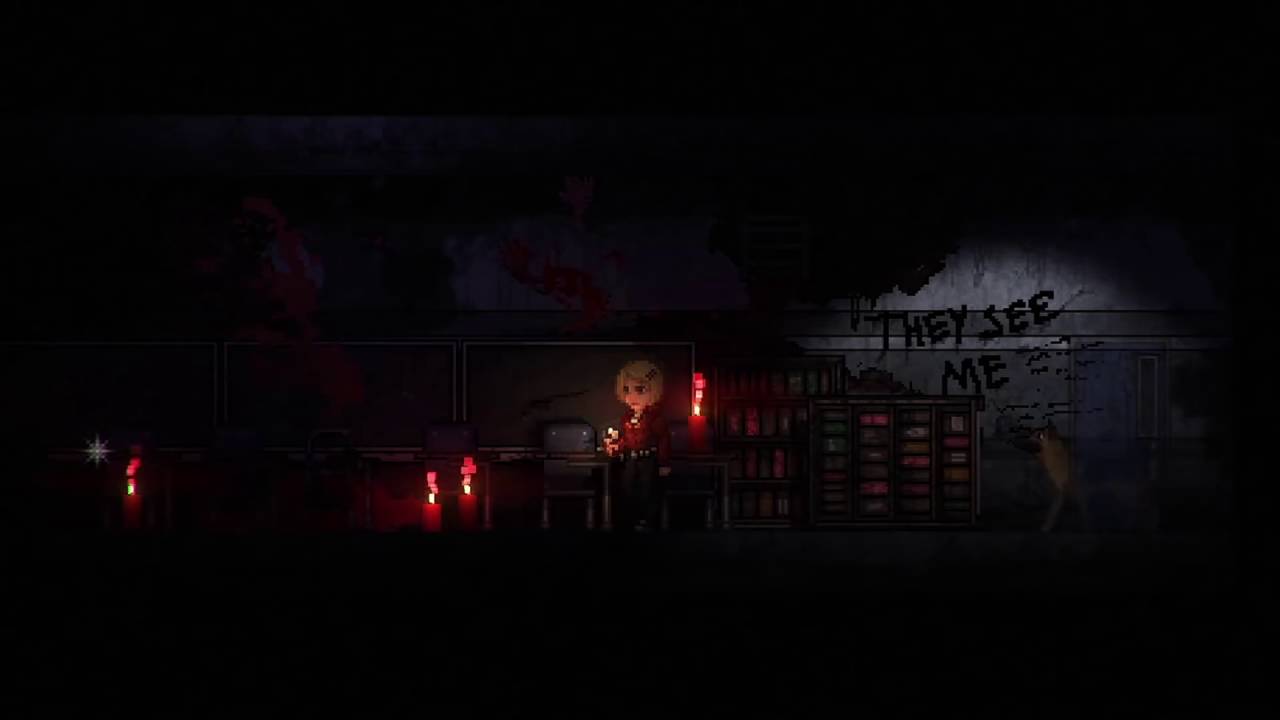 Claire: Extended Cut is all about exploration, make your way through the murky corridors opening doors, checking rooms & occasionally hiding from the monsters that roam the hallways. The beasties are a threat to Claire’s health & sanity but rarely pose a problem as Claire can just sprint past them. Any damage taken can be healed with the many health/sanity pickups that are littered throughout. Claire: Extended Cut is not a difficult game.

There are a few interesting puzzles about that need solving to progress but none are particularly taxing (it is clever how they tie into the overall narrative though). 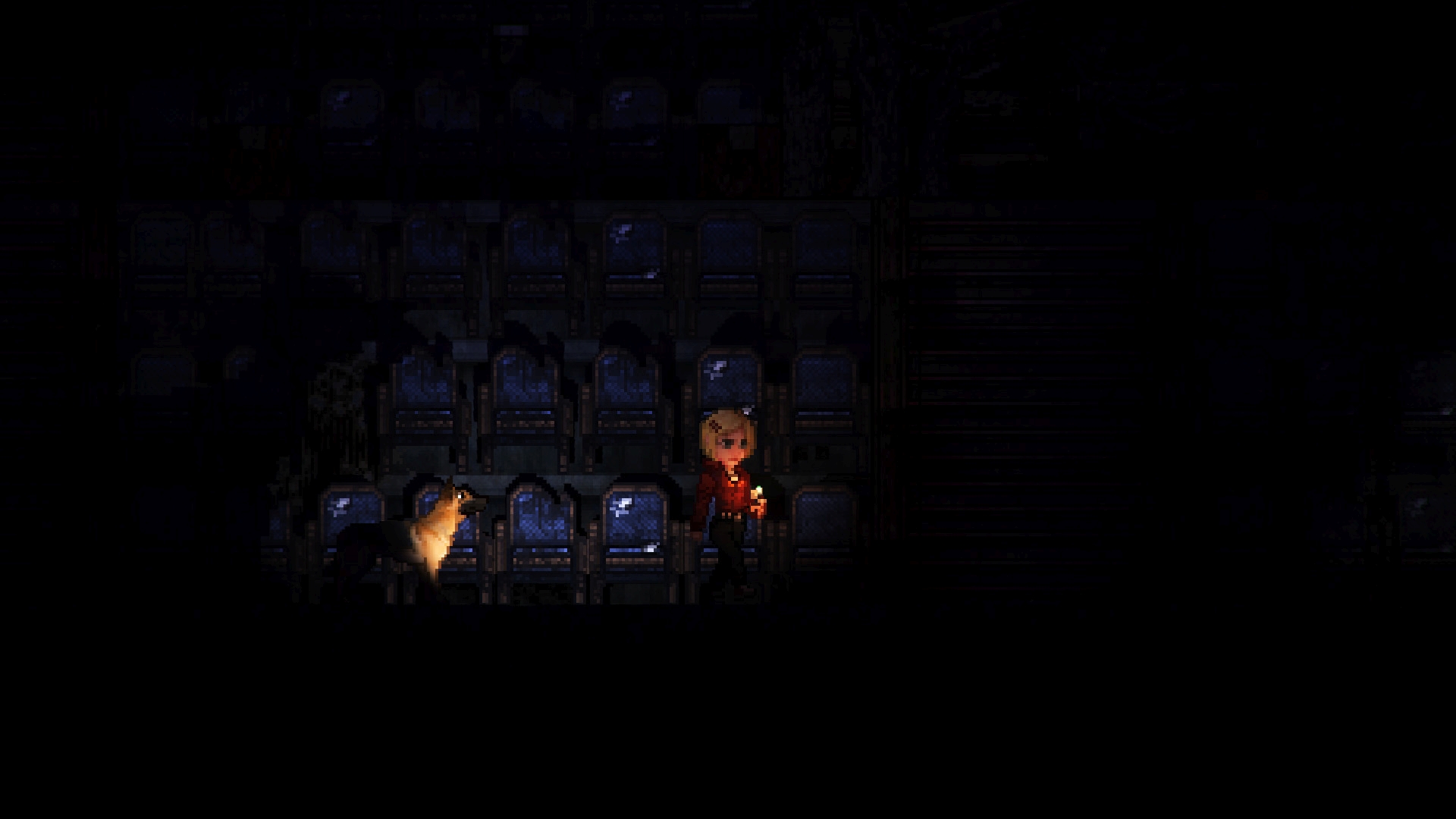 The game comes with a map, a map that again is similar to Silent Hill’s style but isn’t as easy to read. Get used to staring at it because you’re going to get lost in Claire…a lot. The problem is that most of the environments look way too similar making it difficult to remember where you’ve been before. It can be a frustrating experience & one that saw me quit playing several times early on (eventually with practice you will get to grips with the map).

Claire: Extended Cut manages to create an oppressive atmosphere, one that will have you running for safer areas when the music & sound effects really start bearing down on you. It’s not scary in the traditional sense but with its dark & ominous environments it has a certain creepy style that begins to seep into your thoughts.

Short as it is there is plenty of replay value as the game has multiple endings that depend on actions taken as you play.

Stick with Claire, the story is very satisfying & enough to overlook most of the gameplay issues.

(We’d like to thank Hailstorm Games for providing us with a copy of Claire: Extended Cut for review purposes).