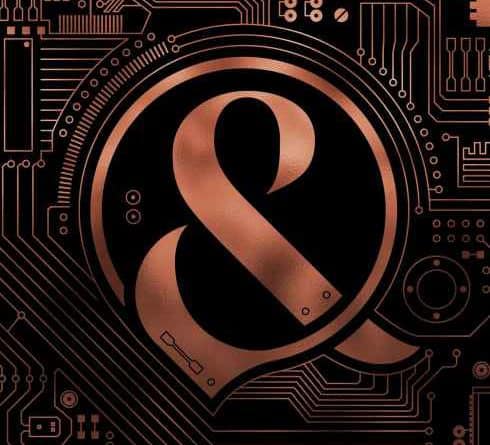 Popular American metalcore band, Of Mice and Men, have released a new single called Warzone. Warzone will feature on the band’s fifth album due in January 2018. That album will be called Defy and should be released on the 19th of January via Rise Records.

Defy will be the band’s first album with Aaron Pauley as lead vocalist. Austin Carlisle left the band for personal reasons after Of Mice and Men’s 2016 release, Cold World and Pauley, the band’s bassist steps in. Alongside Aaron Pauley, the band consists of Phil Manansala on lead guitars and backing vocals. David “Valentino” Arteaga is on the drums and Alan Ashby is on rhythm guitar and adds more backing vocals. 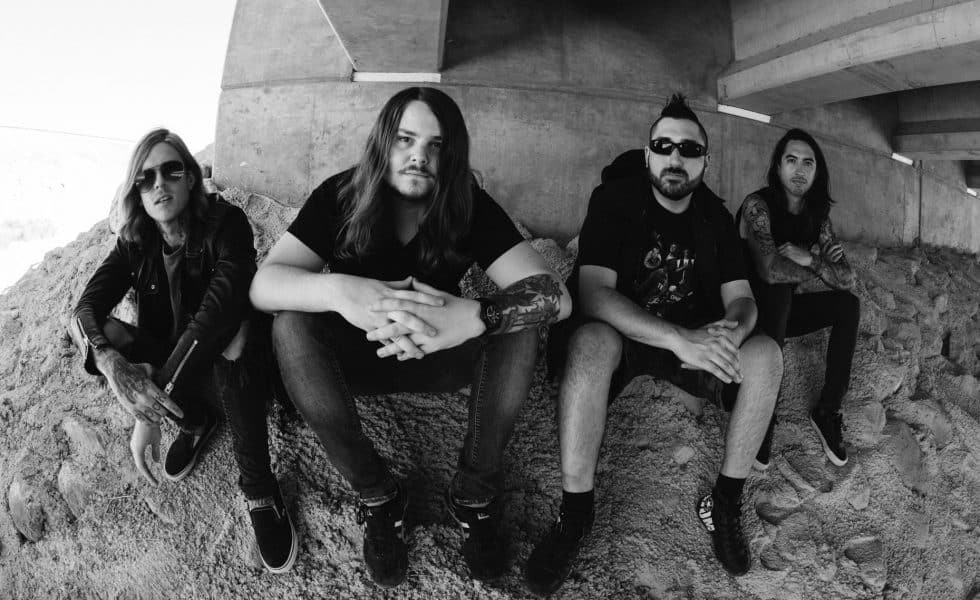 You can preview the track below –

Warzone is just over 3 minutes long in total. It starts with a nice bass heavy riff and drum beat that has a touch of “industrial” to it. A short roar introduces the guitar and we are into a nice fast paced riff and quicker drum rhythm. It is a catchy start and has tons of groove. The vocals are heavy and Pauley has some real force in his lungs. There is a bit if sampling in the chorus, which is a pretty simple shout of “This is a Warzone”, that adds very little to the track. It doesn’t hurt it much either though I guess. As the song progresses there are a few little guitar lines that are interesting. Most of the song is made up by heavy bass and chunky guitar tones. All of these are backed by some really impressive drum beats.

These mix between catchy little rhythms and all out blast beats and have a lot of meat to them. A breakdown, of course, comes next before the song moves into a clean singing section with a bit more from the guitars on show. The clean singing turns to even cleaner, thanks to gentler guitars before moving into a whispered section. Perhaps predictably this builds then into a final hoorah with all instruments exploding into life. Sounding a little like, well, a Warzone.

There is no denying that Warzone is pretty generic in regards to song structure. Rhythmic build up, explosion of instruments, heavy vocals, breakdown, soft vocals etc…..it is all there and all in the usual place. It is fun though. I like the groove feel to the main riff and the vocals have strength and power. The clean singing bit is a little flatter but I like the guitars in the mix. Mostly though I really enjoy how deep and forceful the drums sound, as well as the mix of speeds and rhythms bashed out. It is a familiar song structure but one that is played well and mixed well.

You can check out the new song here, at Rise Records YouTube page. You can also preorder Defy from here. Finally, you can pick up Warzone, Defy and more from Of Mice and Men from the Amazon links below. Find out more about Of Mice and Men at their website, Facebook, Twitter or Instagram. Be sure to give them a like or follow while you are there.

Warzone by Of Mice and Men (Defy)