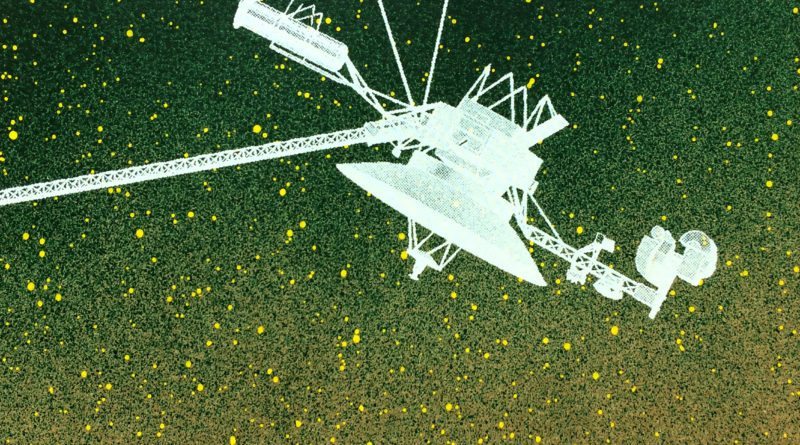 Motsus are an instrumental stoner rock band from a small Belgian polder city: Oudenburg. They started in the fall of 2012 and played heavily in those first years before recording their first demo.

Now it’s time for them to release their first album, Oumuamua. A concept record that will be released March 24th 2018.

“Like an explorer from a distant galaxy, scanning our tiny blue planet, we sent out Oumuamua. Through its sound and music, it will leave a big permanent yawp to the dark of space and time. Its noise will be heard all over the intergalactic space. It will make you want to move – even dance, it might trick you into screaming along. It will make you wonder, perhaps trigger you into thinking about life and purpose itself. But it surely will make a lot of noise – like a big hell of a fuck you to the void.”

The heavy doom-lite intro of Kings and Queen’s gives way to a much more stoner rock groove. The guitars meshing together brilliantly and the drum beat proving to be a hefty part of the driving force. So impressive a start that you won’t even notice the lack of vocals although you can certainly hear a bit of gruffness in the riffs.

Moving seamlessly into Warm, the groove takes on an exciting spacey vibe that really helps sell the concept that Oumuamua is about. It’s a track that exudes an other-worldly style & the distant scream of “warm” that crops up is an excellent touch.

Freddy has a a lighter tone, one that is experimental while still retaining the stoner goodness that Motsus excel at. This is followed by the up-tempo Exploder (Part I) and the body shaking fuzziness of Hoochy Woochy. The latters use of blurring riffs and flashes of pace is very exciting.

An excellent album that delivers on its conceptual promises finishes with a stoner-metal epic. The meat of the track getting the blood pumping…the bass is heavy enough to break bones. There is no sitting back & taking it easy for Motsus as it delivers one of the most expansive efforts so far. This is how you do heavy instrumental stoner-rock.

Motsus have set the bar. 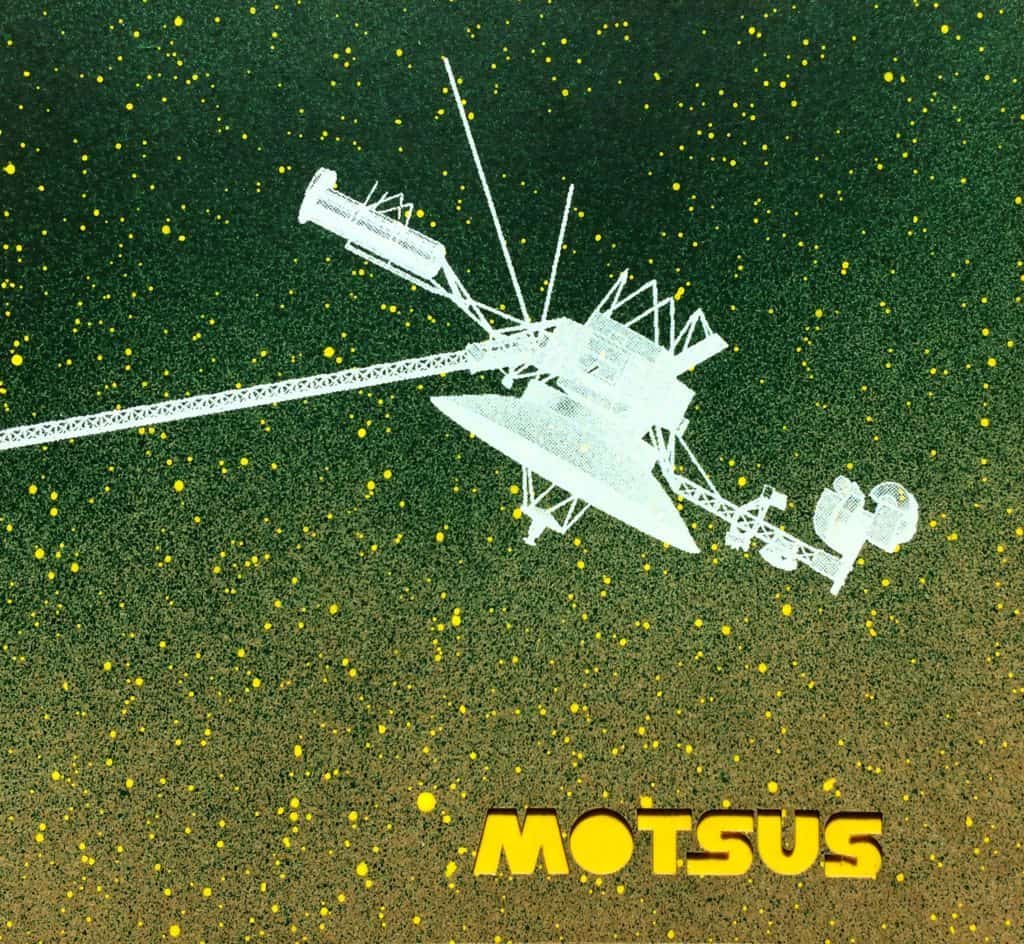 You can order the EP via Polder Records here and Motsus’ earlier releases on Bandcamp here. Keep up to date/find out more via Facebook and Twitter.