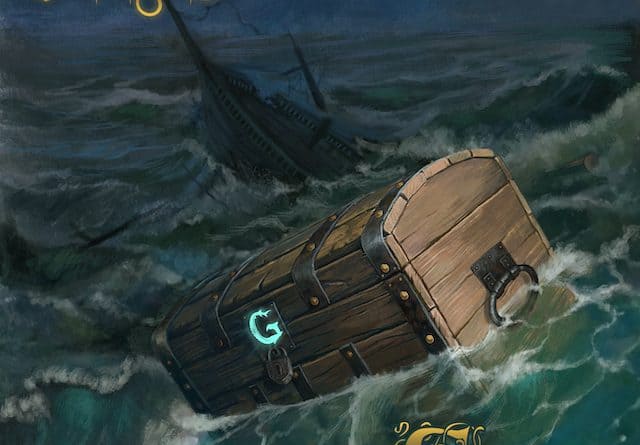 Formed in 2015 as a joke parody band, Grimgotts initially described themselves as ‘probably the best Harry Potter themed symphonic power metal band to come out of West Sussex…probably’. 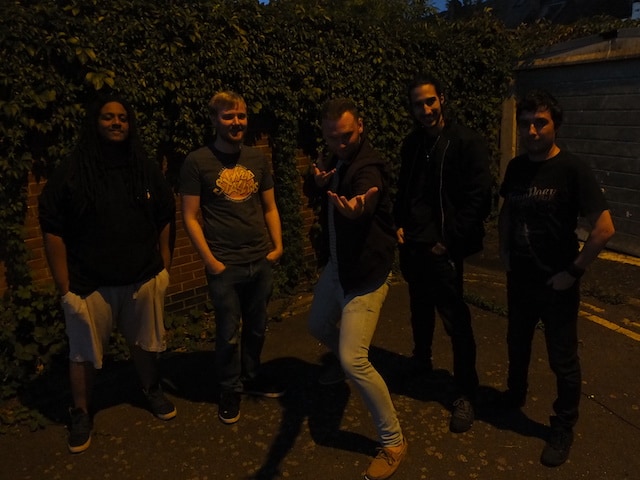 However, a shift in focus to fantasy and nautical themes plus the debut EP, ‘Here Be Dragonlords’ marked the beginning of a period of prolific production for Grimgotts.

By late 2017, the debut Grimgotts album ‘Lions of the Sea’ was released and in 2018, Grimgotts solidified a line up and made their mark in the live environment. In May of 2019, Grimgotts set sail for their most ambitious adventure yet – a second album, ‘Dragons of the Ages’ which was received very well (from us too).

2020 has seen the power metal band begin a trilogy of EP’s with Tales, released on May 1st. Now, on August 14th, the 2nd part entitled ‘Sagas’ will arrive.

The best thing about getting a trilogy of EPs is that we get a dose of Grimgotts every few months. A band that has moved away from the ‘joke parody’ tag to prove themselves capable of delivering classy and effective power metal hits.

Sagas kicks off with a brief blowing of wind before smashing straight into epic metal territory. Energetic and bouncy but with a bit of meatiness to the guitars and vocals, a stonking solo adds an extra edge of fist-pumpery to it.

With feel-good rhythm and a grandiose chorus, Rise Again does that Grimgotts thing where you feel ten feet tall listening to it. Whereas Plunder, Loot & Chantry has a bit of pirate cheekiness to it.

Before, the title track ends things in larger-than-life style. The closer being a classy slab of power metal magnificence and the cherry on top of another brilliant Grimgotts effort. 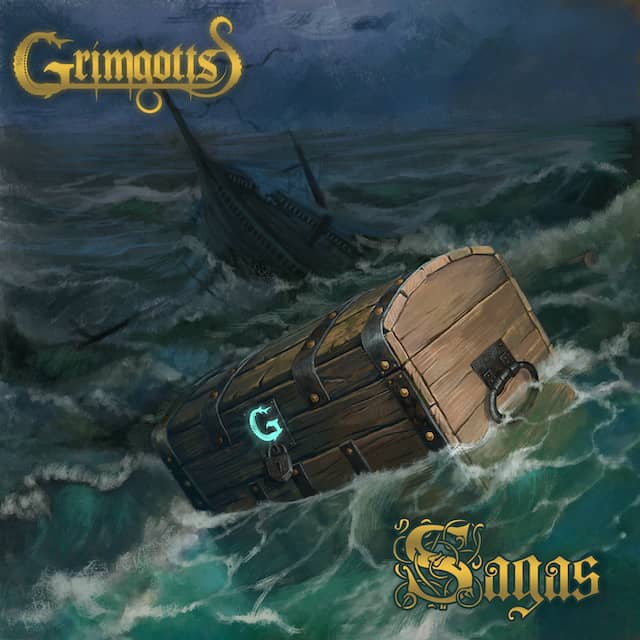