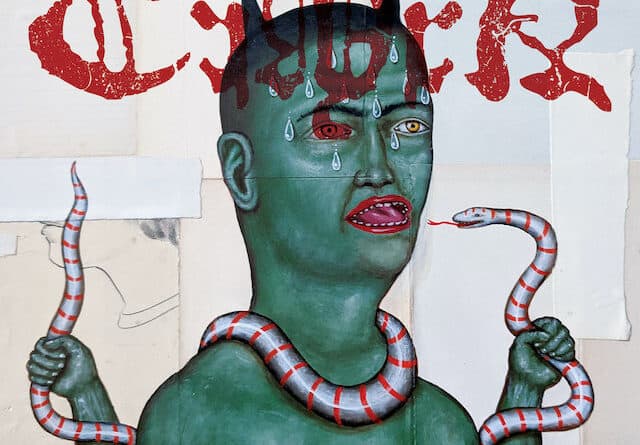 APF Records, home to the likes of Video Nasties, Mastiff and Beggar has gradually established itself as the place of worship for the debauched and wasted within the UK heavy scene and now the time has come to bow down at the Corrupt Moral Altar. 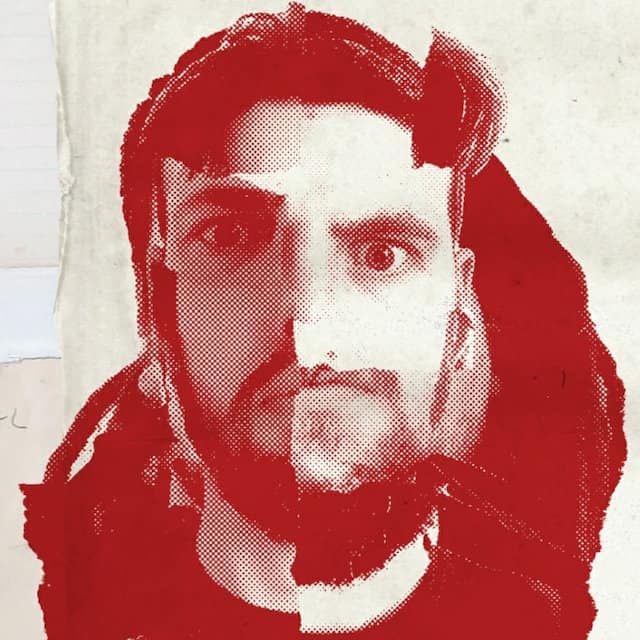 After years of being associated with that one band from the 60s you might have heard of, Liverpool has done its level best in the past decade to be a hotbed for filthy, nasty riffs, rapid, crushing blast-beats and fuck-you vocals; and Corrupt Moral Altar are one of the leading names in that movement, merging the abrasive sensibilities of the heavy spectrum into a head-pounding cacophony of pure aural hurt.

With new EP ‘Patiently Waiting For Wonderful Things’ set for release on 27th November, the remaining months of 2020 are going to get a bit more brutal round these parts as Corrupt Moral Altar look to cave your skull in.

It’s hard not to wake up every morning furious. Furious at the corruption, lies, disdain for human life and sleaze that exists, not just in the UK but the world. It’s hard to keep it together, to hold that fury back and pretend that everything is just ok.

It’s all bubbling away though, simmering under the surface waiting for a chance to erupt. When it does, it might sound something like Corrupt Moral Altar. The soundtrack to the destructive fury that descends like a red mist.

Patiently Waiting for Wonderful Things is a nasty record by a nasty band. The source of chaos, it’s coarse and vulgar but in the best way possible. The Liverpudlians bringing annihilation with repulsive riffs, bone-crushing percussion and bug-eyed, uncontrollable vocals. The carnage they create is a something to behold and as the personification of righteous anger, it delivers. 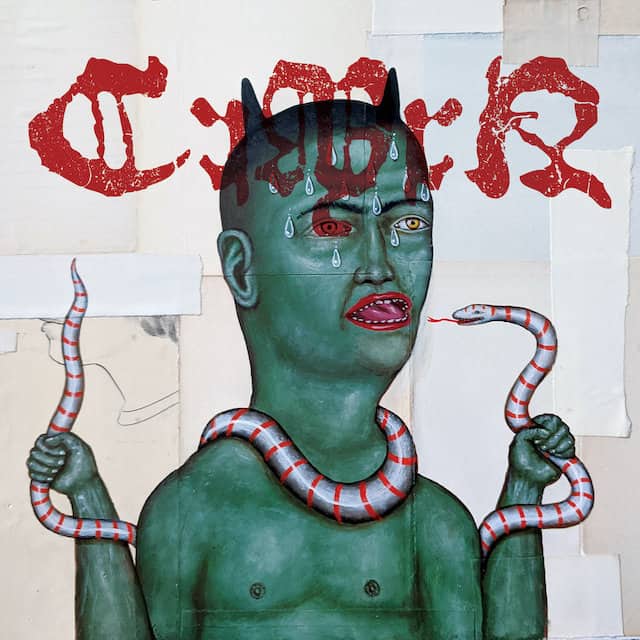