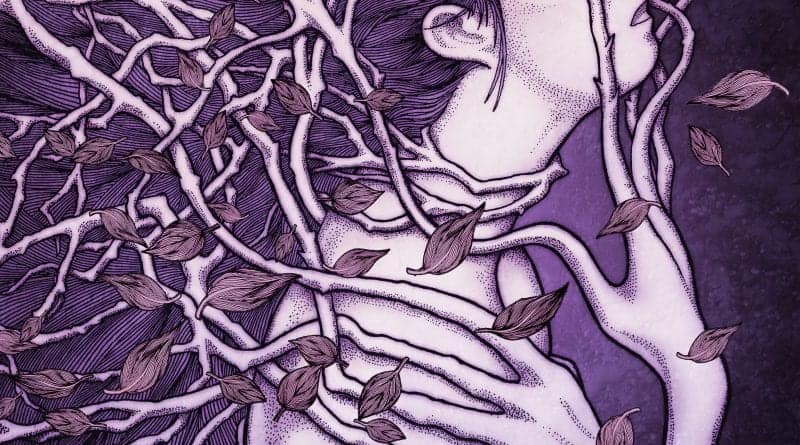 Weightless World is a modern melodic metal band based in the city of Jyväskylä, Finland. Founded in 2011, the band spent their early years refining their music making home-recorded demos, while searching for a lasting frontman at the same time.

After Perttu Korhonen joined the band in 2016 taking over the main vocals, it was time to take the next logical step. The first offical single ”My Devotion” was released in fall of 2017. Soon after this the band started working on their first full-length album and entered the studio in late summer of 2018. The End of Beginning was recorded and mixed with the legendary producer Tuomas Kokko in Electric Fox studios. 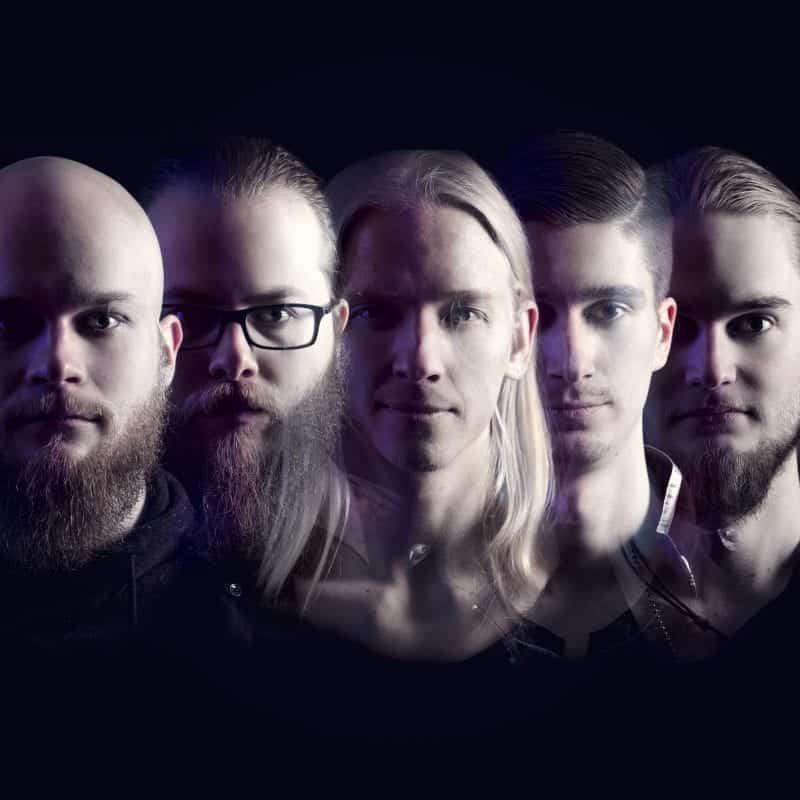 The album ended up stretching the boundaries of the bands music – ranging from energetic and poppy choruses all the way down to crushing guitar riffs and time stopping delicate moments. Despite the diversity of the sound and moods in the album, all the songs share the same distinguished feel to them. It is downright impossible to find just one or two bands that sum up the music of this band.

Weightless World seamlessly blend catchy and peppy moments with vigorous metal head-bangers to create an album that certainly stands out this year. From the moment Savior kicks off with a chunky guitar groove before flipping over as clean vocals soar, it immediately takes you by surprise.

Once it settles and the initial impact is out of the way we’re left to enjoy what is a blend of different metal styles, each one working in wonderful conjunction with the other. From the radio friendly Dragon’s Fire to the spirited metalcore edge of Guillotine to the guttering heavy horn-throwing metal groove of Fat Lady.

After such energy, The Pair brings moody melody and an underlying feeling of threat and warning. Whereas Colors goes all out to leave everyone laying in its path with some of the most aggressive vocals heard so far. A wicked guitar solo is the icing on the cake setting up the finale of the album perfectly as Tides does exactly what it needs to do to keep Weightless World’s excellent record on the right path.

Ending with a 10+ minute track is an interesting choice though. The title track begins with slow and rueful melody that gets under the skin. It begins to build in force leading to a rigid and heavier edge by time we reach the halfway point. It breaks back into the moody melody again but keeps things perfectly balanced on a knife edge. A brave and inspired finish. 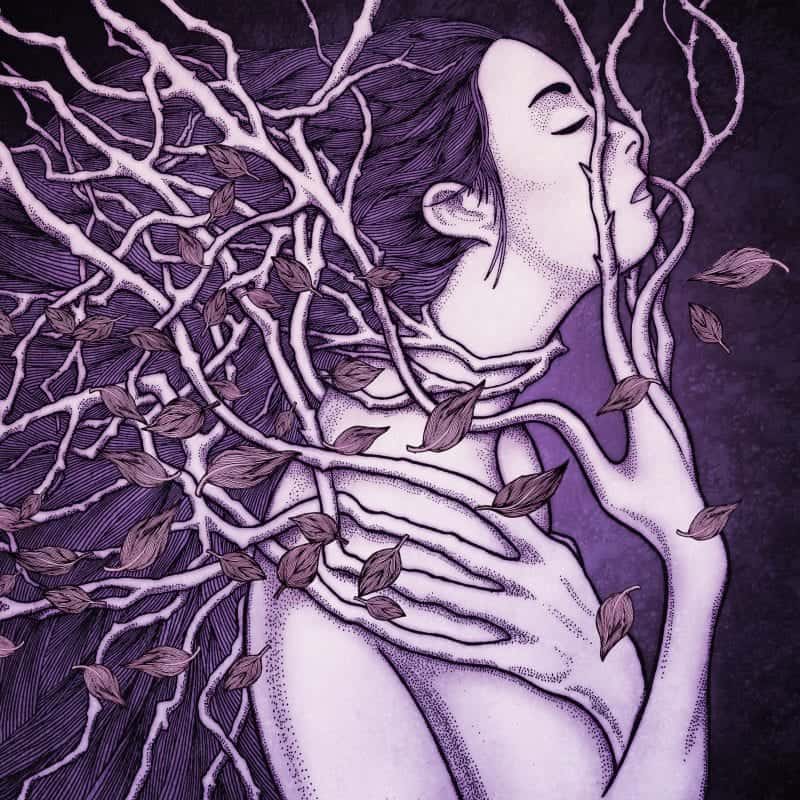 Weightless World – The End of the Beginning Full Track Listing:

The album can be ordered now via Weightless Worlds’ website where more information can be found. You can also check them out on Facebook and on YouTube.

Weightless World - The End of the Beginning (Self Released)