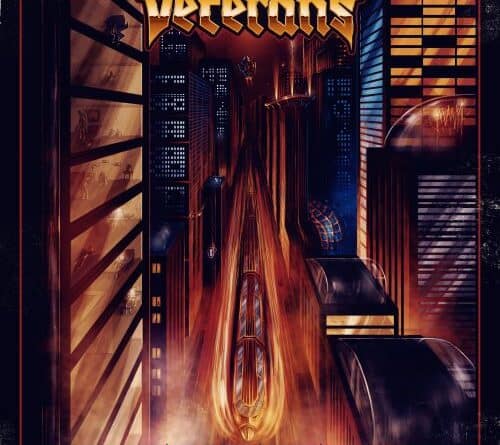 Veterans debut album Fake Quiet and Peace is out on 23rd August 2021. 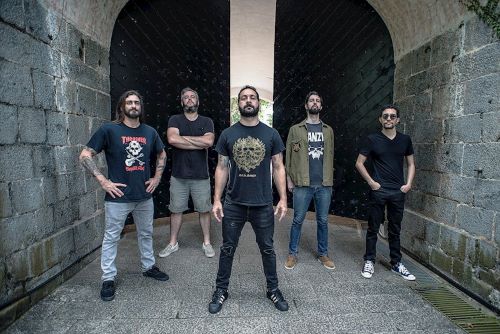 Get those neck muscles nice and loose, you’re being called to arms.

A thumping and meaty slab of head-banging heavy metal, Veterans is an apt name for this band. Simply because the style of metal they play has one foot rooted in old-school, angry and high-tempo past. While, happily, not sounding dated.

8 meaty and mean head-bangers, if you like metal, you’re going to enjoy this. The medley of riffs, the gruff and powerful vocals, the percussion serving as a strong backbone to the rhythm… there are few complaints.

Highlights include the grooving and heavy energy of Agenda, the vocals are spitting fire here. As well as the chunkiness of End of Times, the fervent fierceness of Bitter Pill that has a Southern rock flavour to the riffs (the soloing is also so on point) and the moody, mind-altering bassy intro of Manufacturing Consent.

Those are our recommendations, if you only have time to listen to a few tracks but, don’t be fool. This is a class metal album from beginning to end, just listen to the whole damn thing!