Soulspell are described as metal opera, an very apt description. The soft melody that introduces Time to Set You Free doesn’t quite prepare for the vicious metal assault that follows on The Second Big Bang. Gloriously power metal with some really exciting pace & groove.

Throw in double vocal playing off against each other. It all sounds so good especially with the many fantastic riffs & hooks.

The melody of Sound of Rain is to die for & the soft female vocals at the start are gorgeous. The song swoops & soars with the female vocals against the high pitched male vocals absolutely slaying. Arguably the best song on the album.

The Second Big Bang never seems to stay one one particular path. The disjointed style may not be for everyone but it does make it very exciting. There is a lot of inventiveness going on here.

Filled with plenty of banging tracks like Horus’s Eye, Father & Son (the female vocals slay on this one), Dungeons & Dragons & the folksy intro/epicness of White Lion of Goldah. The latter of these is a really fist pumping track. Utterly brilliant.

The Second Big Bang will leave a huge smile on your face. Game of Hours with its meaty riffs & sinister vocals & Super Black Hole, a beautiful melodic slab of power metal goodness. There are so many highs throughout, it’s damn near orgasmic.

In fact the only ‘low’ point of the album is The End You’’ll Only Know at the End. An uneventful song except for the brilliant guitar solo that props it up.

The Second Big Bang is easily the best power metal opera release this year so far! 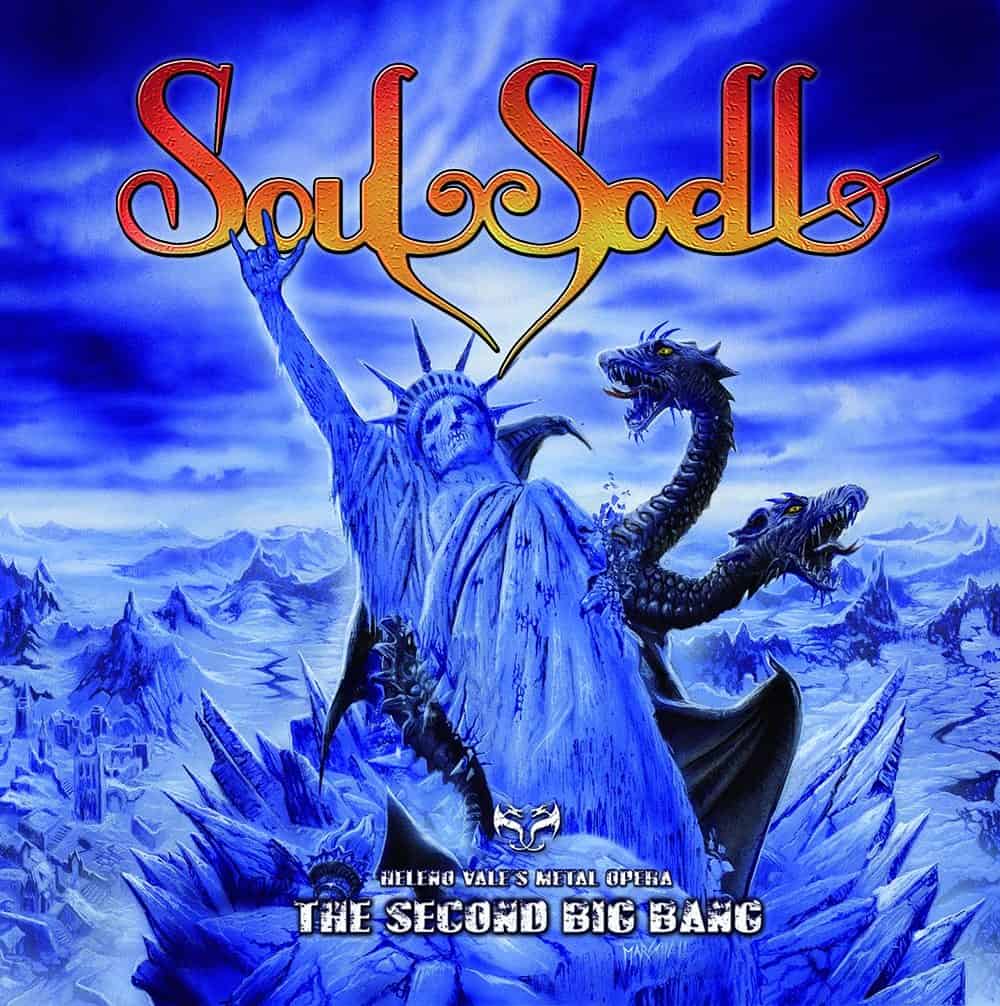