For over two decades Ragnarok have been giving fans their uncompromising take on Norwegian Black Metal, both in the studio and on stage, and now, the seasoned veterans, along with their label Agonia Records, are ready to return with their ninth studio album “Non Debellicata”.

The band gives us an insight into what went into the making of “Non Debellicata”, an album in which Ragnarok’s entire line-up of founder and frontman Jontho, guitarist Bolverk, bassist Rammr and drummer Malignant, had a significant input:

Our new album, Non Debellicata, is the result of an extensive process in which all the members of the band participated creatively, both musically and lyrically. We put a lot of work into this album to make it as extreme and violent as we possibly could, pushing the borders of our musicianship and song writing skills. Originally we started out with 20 songs, out of which we rehearsed 16 and whittled it down to 13 for recording. We eventually chose 10 for inclusion on the album, because we wanted to ensure highest possible quality of every song.

Non Debellicata will be released on November 15th 2019 via Agonia Records.

As old school as they come, Ragnarok can be called ‘trve’ if that’s how inclined you are. Ten tracks of raging savagery in a very familiar old-school black metal way. If you know this kind of music well, then you know exactly what to expect.

Likewise if you love this style of metal then you’ll find yourself right at home here. There is no ‘chill’. No moments of levity to distract you from the pummelling assault of Ragnarok’s intense metal showcase. That’s both a good thing and a bad thing.

On the one hand it is unashamedly heavy and unashamedly nasty. Melody? That’s so not the true black metal way. On the other hand though, it’s so consistently brutal that it stops being as interesting. Tracks merge and bleed into one another until all you can hear is the sound of chaotic guitar riffs, blustery demonic vocals and beastly percussion.

It’s some of the better ‘old-school’ stuff you’re likely to hear this side of 2019 but there is a strong argument that it may not have much in the way of longevity.

It’ll wreck you so if that’s what you’re feeling, then put Non Debellicata on and play it loud! 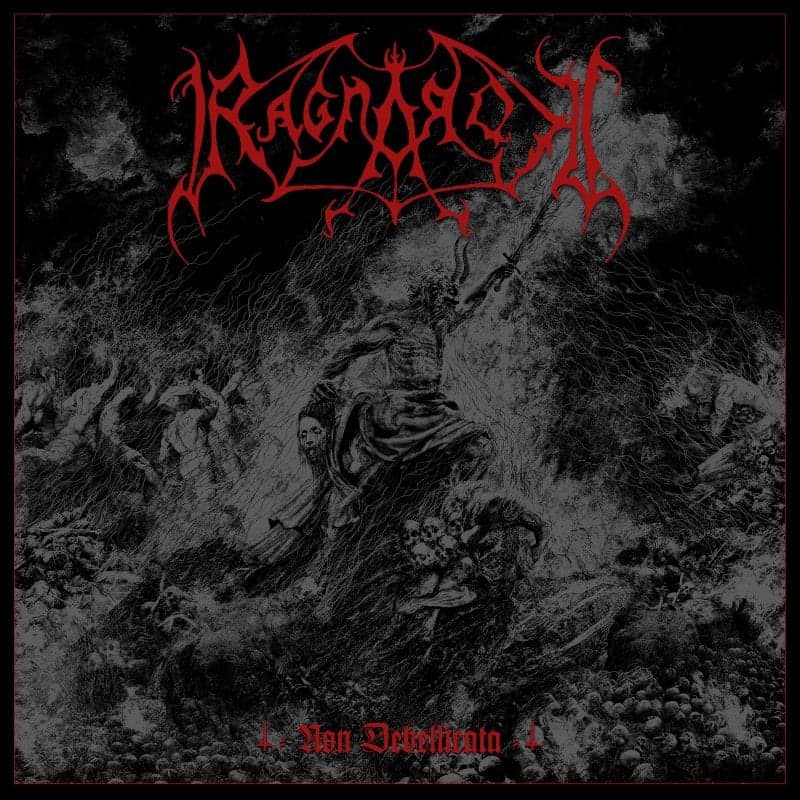