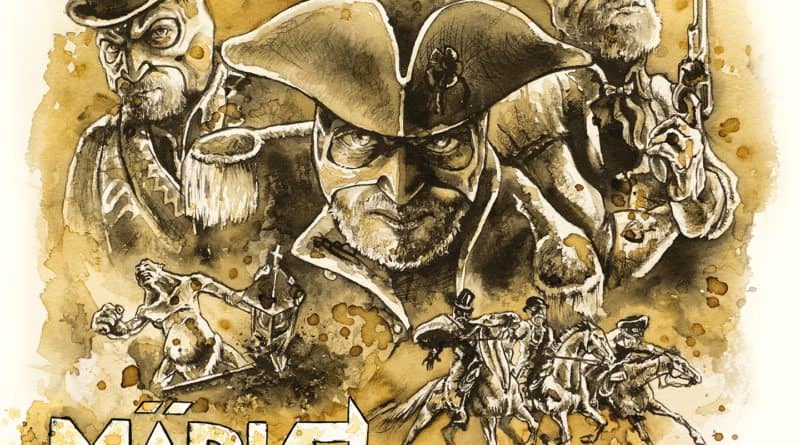 Märvel’s The Hills Have Eyes, will be re-issued for the North American market by The Sign Records & will be released on July 7th 2017. 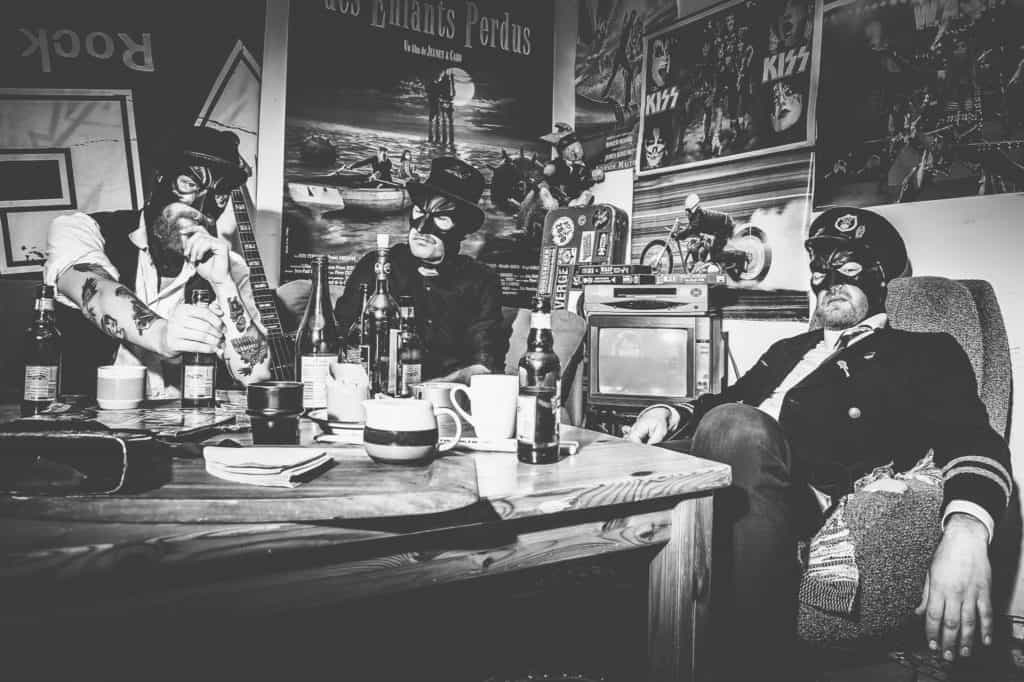 5 tracks of an old-school rock sound & a cover of WASP’s L.O.V.E. Machine, The Hills Have Eyes bears many similarities to the likes of Thin Lizzy & Kiss. Upbeat rock tunes that are short, punchy & very catchy.

It’s a very short album but filled with plenty of rhythm. Back in the Saddle & One Shining Moment both come storming out of the blocks with exciting riffs & sexy sounding vocals. However it’s not until Hills Have Eyes that the real ‘fun’ side of the music comes out. A rocking beat with some unique use of whistling really helps it stand out.

You see for all it’s swagger, The Hills Have Eyes isn’t exactly the most exciting album. The melody of Goodbye Shalom & the slow sweetness of Bring It On are good but just not that memorable.

In fact the most memorable track on the album is the cover of WASP’s L.O.V.E. Machine. Märvel really do the song justice but add their own flair to it.

As an introduction to Märvel, The Hills Have Eyes is a solid, upbeat slice of old school rock pie. Fans of a more classic rock sound will certainly enjoy it but it’s not going to win over many critics. 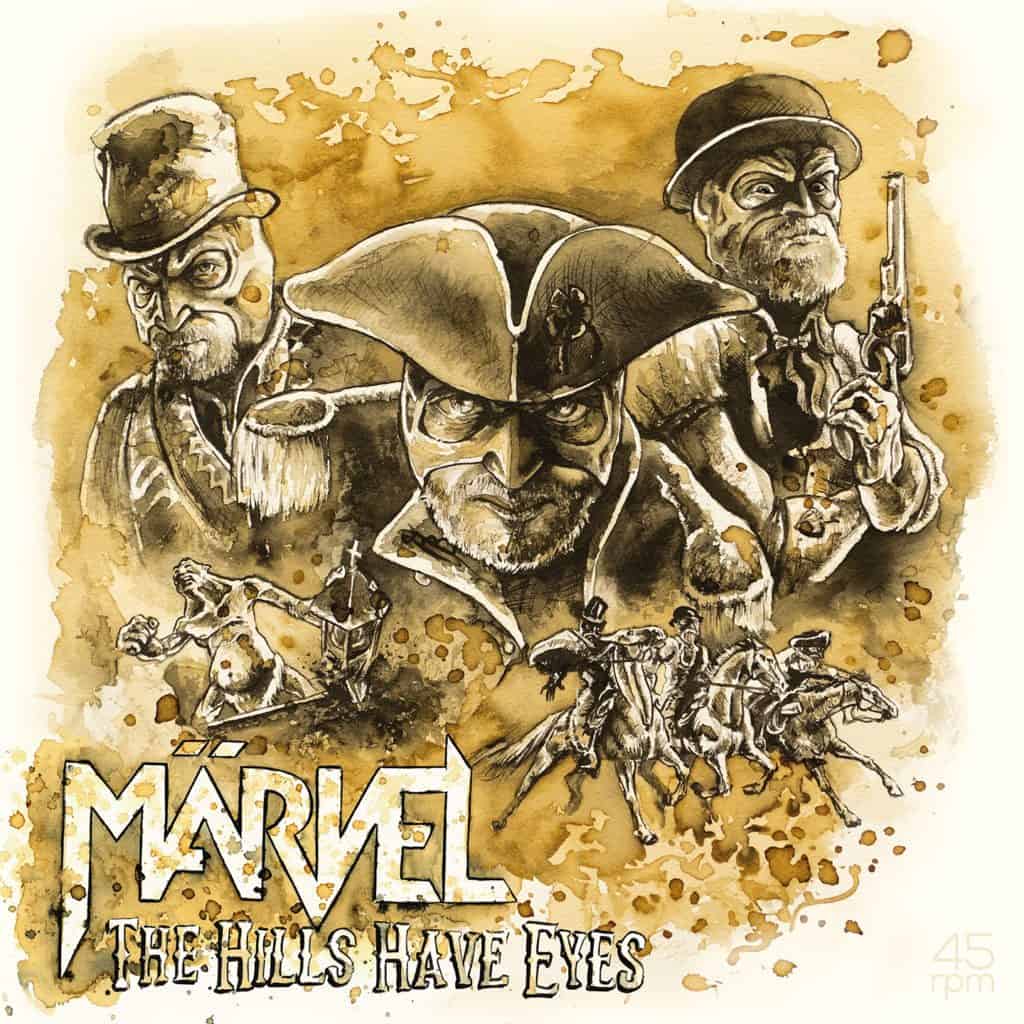 You can pick up the album now over on Bandcamp as well as give it a listen through Apple Music below. Find out more about Märvel through their official website here, through Facebook, Twitter & Instagram. You can also check out some of their tunes over on YouTube.

Märvel - The Hills Have Eyes