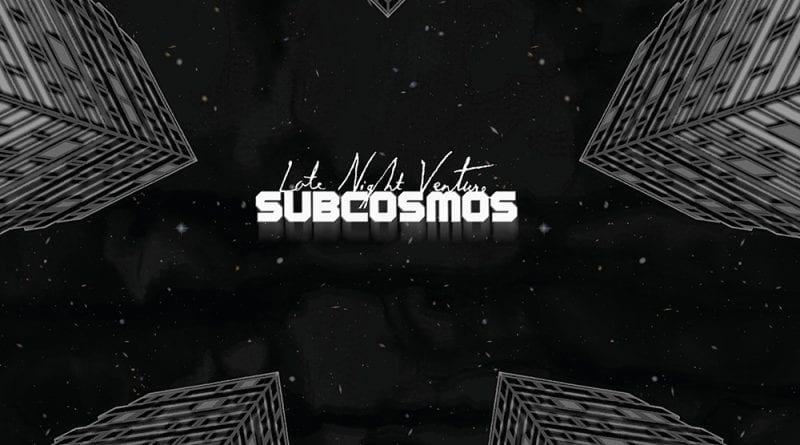 Subcosmos is the third and concluding chapter in Late Night Venture’s cosmic trilogy, and as such a part of the band’s meditation on mankind, life and the universe, in which this life unfolds. The album dives into the tumultuous state of mind of teenage misanthrophy and the occasional escape into substances and music. 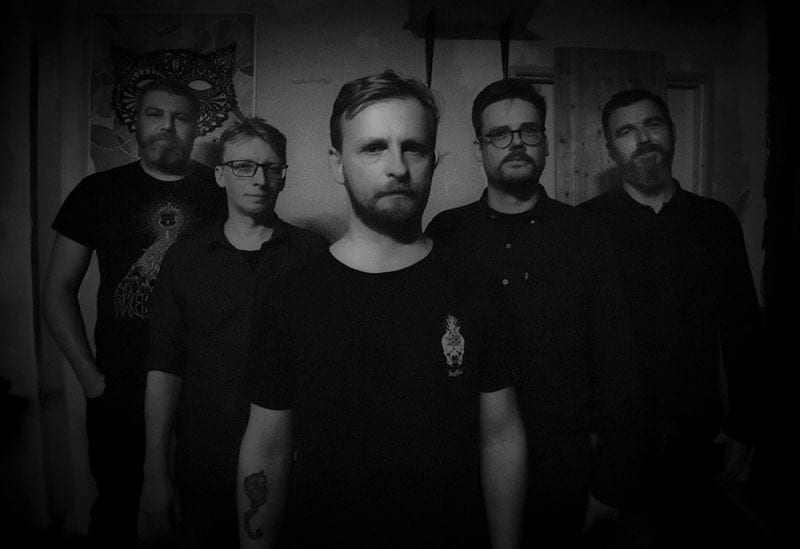 An errie and oppressive intro punctuated by sharp jabs of guitar, Far From Light builds anticipation. The feeling being released by a cacophony of darkened post-metal, a lumbering beast with driven intent.

The darkness is intense as we move onto Bloodline. The slower drawl of harsh sounding metal made all the less palatable by throaty roars of pain. Late Night Venture know how to set the mood and it doesn’t get any lighter as it goes on. Yes, this is post but it’s not so much emotionally draining as it is horrific.

2630 has some seriously uncomfortable bass, constantly humming away as Late Night Venture deliver a track that is heavy in gothic tone for the most part. There’s no let up as Desolate Shelter builds a threatening beat upwards and onwards to the title track. Here, we get one of the most meditative and reflective tracks of the album. It’s haunting, it’s cold and it’s disconcerting but it leaves its mark.

Which is something to be said for the album as a whole. It’s a challenging listen and is layered so deeply, you could listen to it for hours and still not hear every little nuance Late Night Venture have to offer.

It doesn’t stop challenging as the penultimate track, No One Fought You takes the post tag and converts it something truly unique. As pretty as their music can be, Late Night Venture seem just as comfortable when dishing out the heavy stuff. Here, the riffs are tectonic.

Ending with a 10+ minute offering, No Burning Ground is a brief nice change of pace as it actually begins with something resembling melody. Gloomy and eerie melody but melody none the less. Of course it has got far heavier sights and sounds to show off though so it’s not long before the intensity is increased. Although a sense of epic is realised here more then anywhere else on the album.

It’s pretty damn wonderful. Just give it the time it needs. 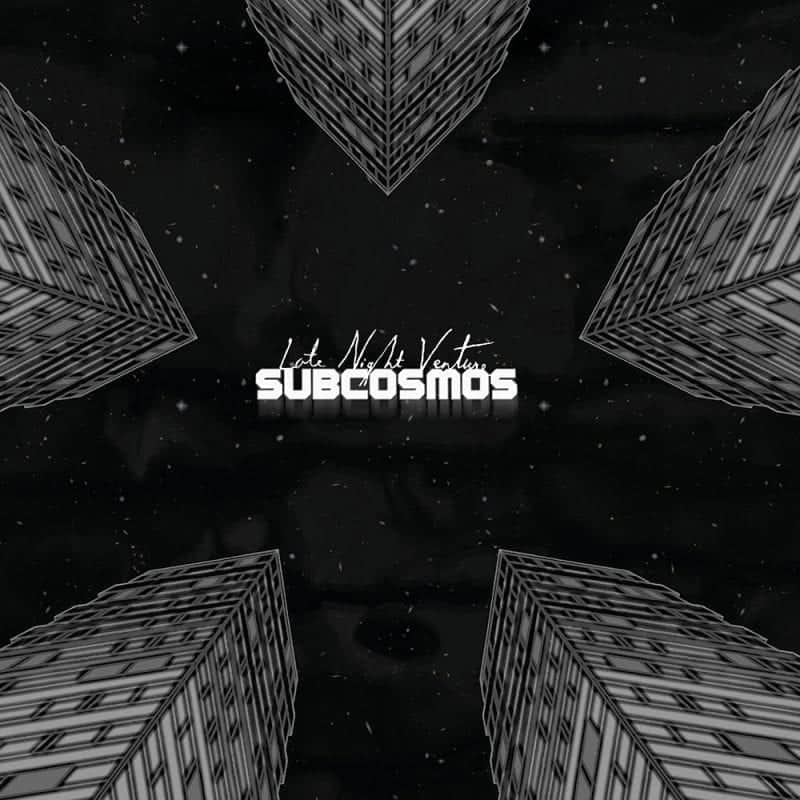