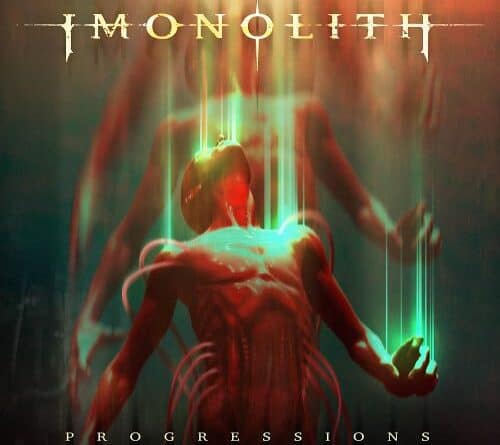 Imonolith’s new album Progressions started out as a five-song EP, and then grew into a full album’s worth of material. The name ‘progressions’ fits in with the band’s sound, having changed and developed in many ways. To show how the band have progressed from their early demo days in 2015 up to their current sound in 2022, the record features brand new tracks as well as demos of their older material. Becoming more versatile and, at times, more progressive in playing style, song writing and musical direction, Progressions covers the musical history of who Imonolith were, up to who they’ve become today. 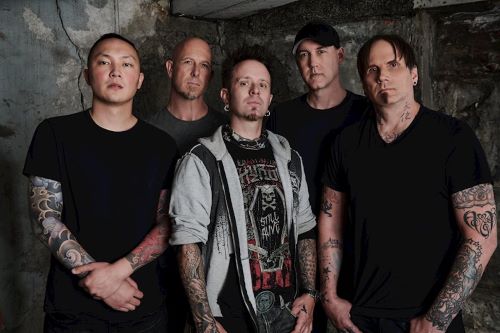 Here’s to Imonolith and their progression. A band that has worked to find a sure-footing and now proudly showcase exactly who they are. All while acknowledging where they have come from.

Angevil gets this album off to a very hot start, the tempo on fire as Imonolith showcase groove and energy. It’s a hell of a head-banger and then the chorus hits turning it from a great track to a bloody great track! The clean and soaring vocals really stand out in the chorus but the combined riffs and drums make this one hell of an unforgettable start.

It just gets better though with the thick and rich sound of Army of Me, a track that really starts to show off the Imonolith advancements. A track that has a dirty grunge flavour mixed in with its heavy groove. Followed then by The Lesson, a track that begins with winding melody, before exploding into life and becoming a progressive behemoth. Imonolith delivering a powerful statement that is a roller-coaster of instrumental ideas. If you’ve been wanting to see just where this band is at today, then this is the track to show it.

Up next is The Reign, where some brief, moody electronica hints at something darker before Imonolith unleash a tight slab of meaty beastliness. One of the more violent sounding tracks on the album. The title track then slows things right down to a melodic and heartfelt level, building up the passion step by step, while the music gets a bit more distorted. Back down; the atmosphere growing, the tempo shifting and a simple, electronica beat taking control before the heavier instruments come in at the end and things lightly drift away.

Take a deep breath as the longest track on the album follows that and it’s something of an epic.

Called We’re in This Together, the devil is in the detail and this track has a lot of detail. Chuggy and chunky, moody and intense, explosivity and liveliness, it has it all and the structure is highly impressive. Finally, before we get to the demos, it’s Words in Silence. The shortest track on the album, it’s more of an outro that features a distorted keyboard and distant, echoing vocals.

The next portion of the album are the demos that Imonolith have provided to show where they were and how far they have come. Three tracks, Instinct, Breathe and The Reign. Each with their own qualities that certainly show that Imonolith are leaning in different directions these days. Perhaps the most obvious being The Reign as it’s a track that appears on the album earlier on so you’ve got something to immediately compare.

It is an interesting idea, this album and one that pays off because of Imonolith’s undeniable musical talents. The delicious amount of variety, the excitement that comes with never really knowing what level of experimentation the band will reach next and them having the talent pull it all off. Here’s to Imonolith and their future. 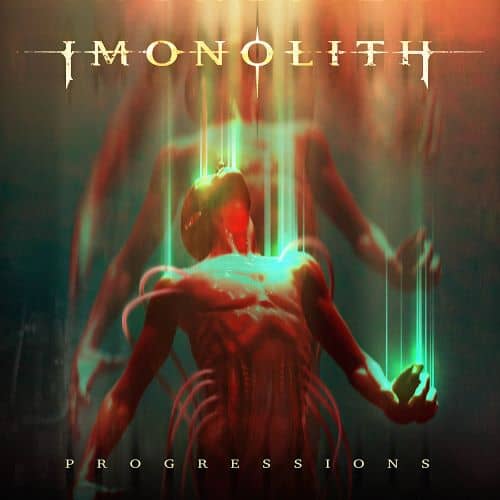