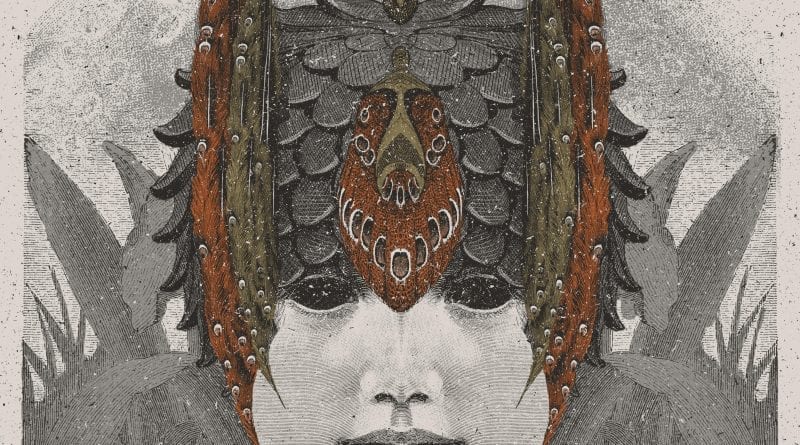 The release of the well-received “Chrysalis” tempted and lured praise and attention as Degraey introduced their sonic tapestries and intimations woven with post-rock, post-metal, shoegaze and doom nurtured threads.

Now, building on its predecessor’s success and foundations, “Reveries” leads ears, thoughts and emotions into new darker depths, brighter calms, and rousing atmospheric climates. The album will be released on March 1st 2019. 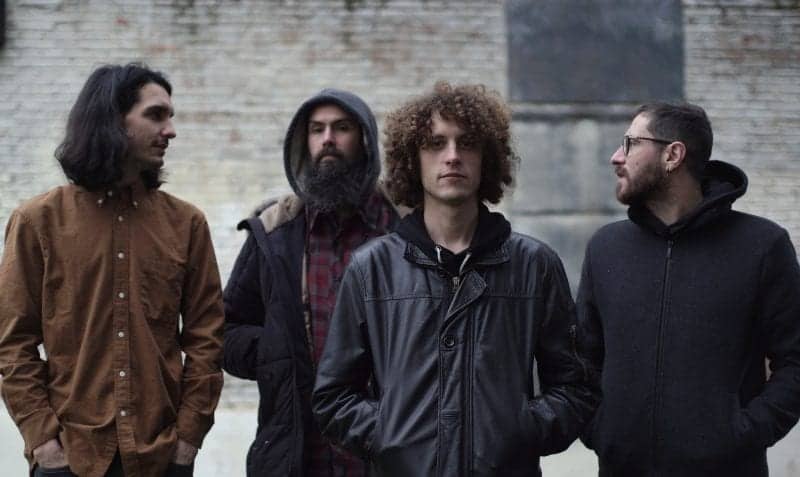 The sky is overcast, a hint of rain in the air. Night is just around the corner and with it brings peace. It has a soundtrack and that is Degraey’s Reveries. A light and airy post-metal/rock/shoegaze album that drips with atmosphere.

A barren landscape, nothing to see for miles as the wind picks up, Nuture plays out alongside each trudge. Melodic and haunted but with a delectable rhythm that gets more intense as we go on. It’s a emotive listen that glistens with hidden depths.

We then get something of a more uplifting and calmer track with Not So Far. The journey feeling lighter already. Although an intense and sublime blast at the end adds some hefty weight. Call it preparation as Woven Conscience delivers a similar hefty slab of post but with the added bonus of vocals. Soaring and clean, they compliment the huge sounding riffs and crashing percussion perfectly. Don’t relax too much though as out of nowhere the vocals roar with unbridled power and force.

The most introspective track on the album, it holds dear to everything you expect from post/shoegaze.

The sun is setting and the stars are beginning to come out but there is warmth in the air as the journey continues on with the inspiring intensity of Sprawling Nest and breathtaking wonder of Back to Dust’s melodic heaviness. The longest track on an album with long tracks, it feels like the shortest as the music amazes.

As night finally falls, The Inert gives the final boost needed to end the journey. Exhaustion might be setting in and it’s hard not to be feeling a little desensitised but one final push is all that’s needed. It’s worth it as the final track brims with confidence and effort to end things on a serious high. 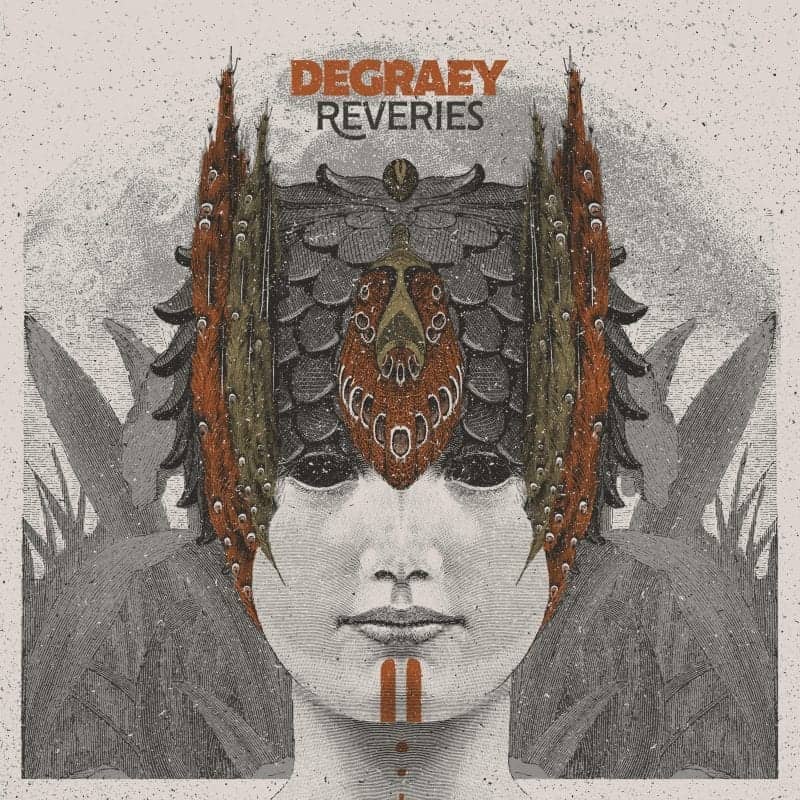 Reveries will be available via all major digital streaming services as well as Bandcamp where earlier releases can be picked up now. Find out more/keep up to date with news by liking Degraey’s Facebook Page, Instagram and Twitter.