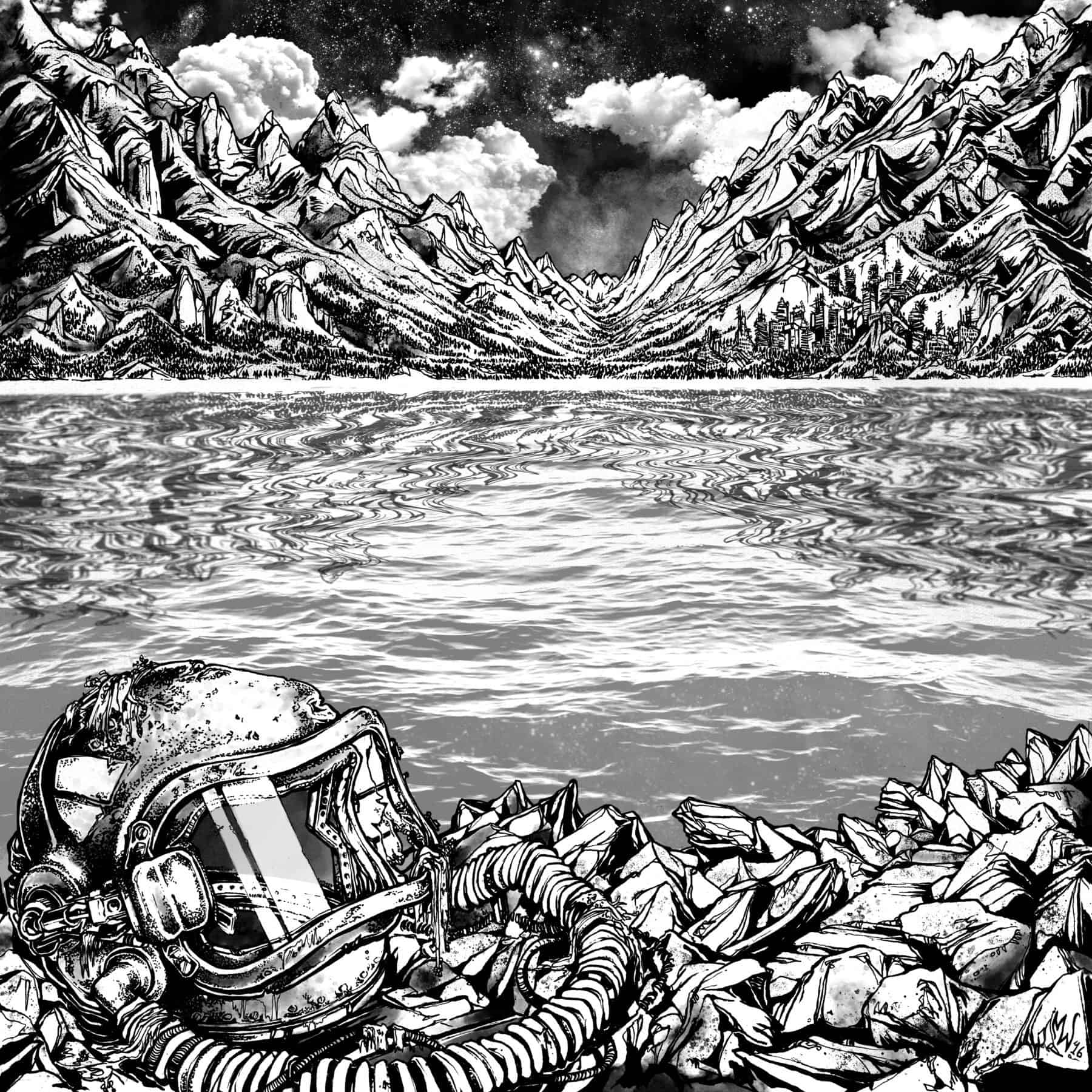 Cattle are a Leeds based UK Sludge/Noise band who specialise in a raw, nasty but exciting sound. Their latest album, Nature’s Champion was released on December 16th & you can pick it up right here.

The Sludge/Noise Rock scene is one that has been dominated by the big boys for so long it’s easy to forget that their are any other bands out there with that sound. It’s no easy task for new bands with fresh ideas on that dirty, primordial sound to get noticed.

That being said, it’s a sub-genre of metal that continues to release quality music which is exactly what we get here in Cattle’s new album Nature’s Champion.

It’s a raw sounding recording, heavy on drums & bass with a vocal style that is done in a distant shouting kind of way. It does take a little getting used too but it really grows & grows as the album plays along.

The strumming & subtle drum taps followed by eruptions of hard-hitting aggressive metal in opener, Tanking the Piss lets you know instantly that you’re in for something special here. It sounds at odds with itself but it’s the kind of clash that is welcoming.

Along with the meaty beat of the shorter Caring, the slower-tempo, dripping with filth Acrylic & the off-kilter style of Fears & Hesitations, Nature’s Champion is a really challenging record. It’s not one you’ll be able to digest with just a single listen. This is something that needs numerous plays, numerous moments to drink it all in.

At only 7 tracks long, it’s over way too soon but they save the best for the last. The more upbeat sound of Found in a Tract of Land with its ethereal effects sounds amazing…it’s music to lose your shit too. Red Again is another short, punchy number that leads perfectly into the longest & final song on the album, Moon Crawl.

As finishes go for an album this exciting, it’s perfect. The catchy beat, desperate vocals & strange effects (there’s even a bit of sax thrown in) just send things off in such a way that you’ll be begging for more.

An amazing effort from Cattle.

We’d like to thank Cattle for providing us with a copy of the album for this review. You can find out more about Cattle on their website, on their Facebook page, over on Soundcloud where you can listen to some of their tracks & on bandcamp.