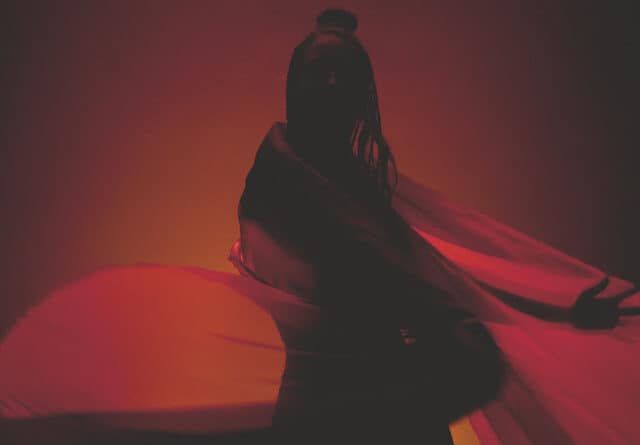 Black Moon Mother blends light and heavy soundscapes that pull from elements of Psych-Rock, Pop, Doom Metal and Shoegaze. Formed out of a Nashville music collective in 2017, the group have been busy on the live circuit but have found time to record and release Illusions Under the Sun. Out on May 7th via Petrichor.

Setting some eerie vibes up, Black Moon Mother are dark and moody on the opening track, Lost in the Maze. A little bit doomy, a little bit shoe-gazing and overlaid with clean, poppy and powerfully epic vocals. It’s a drifting track, one that has the illusion of hearing it through an echo in time or from a vibrant and colourful void.

An infusion of energy comes next with the groovier bass and drums, and fuzzier guitar riffing of Around the Finger. The unnerving vocals are still heavily present but this track has a much more mainstream feel. Even as it descends into post desolation for an abrupt finish. Whereas High Winds is an elaborate mix of poppy psych pep and disconsolate heaviness.

Seven minutes that files by, but there is a chance to catch the breath with the aptly titled Slow Down. A light and airy touch of meaningful and pretty melancholic music that transforms itself into a hefty slab of doom at the most opportune point.

If you’re hungry for something with a bit more heaviness and speed though, Black Moon Mother have you covered with the thrilling Radiant Sun. The chuggy guitars, heavy bass and drum beat, and fiery vocals is a proper crowd pleaser. The shoe-gaze tempo shift at the end just makes it seem all the more powerful.

Bookending the gigantic Radiant Sun is the pairing of First Light and Afterglow, The former, a short slice of celestial sights and sounds. The latter and also the album finale, a short slice of cosmos drifting. Inducing feelings of warmth and peace.

They’re such a unique listen are Black Moon Mother and Illusions Under the Sun is a very strong release.