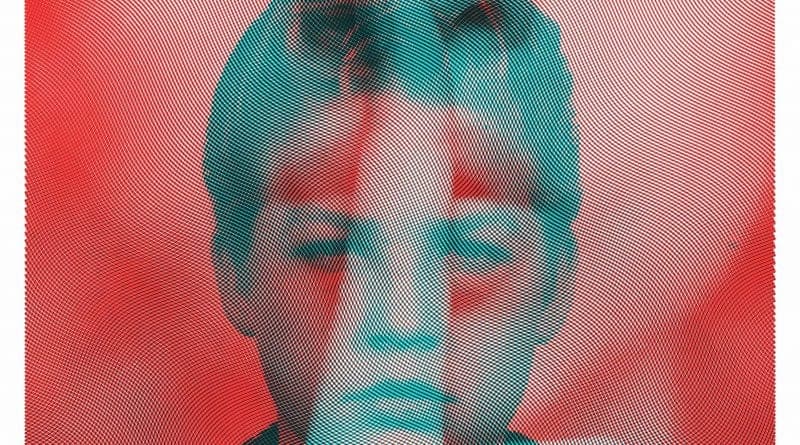 1000mods, are releasing their new LP Youth of Dissent on 1st May (UK release date) / 24th April (RoW release date). Having risen from smoky basements to packed arenas, 1000mods can be considered no less than the most successful Greek rock band of the past decade.

1000mods offer inspired, powerful and uniquely fresh heavy tunes, and have satisfied everyone from stoners to metalheads, classic rock and grunge fans for over a decade. Their debut Super Van Vacation (2011) is now considered a classic in European heavy rock, as well as a game-changer for Greek rock music, selling tens of thousands of copies.

Deriving equally from the glorious 90’s and the 70’s (not only songwriting-wise but also due to their love for vintage equipment and analogue sound), 1000mods have never hesitated to blend all their influences. Retro-rock and doom rock, hard and space rock melded with grunge and alternative create a recipe of explosive heavy music that’s impossible to imitate.

With streaming numbers into the millions and performing to multiple-thousand capacity rooms at home and beyond, 1000mods might still be one of heavy music’s best-kept secrets.

Heavy music’s best kept secret… a fair summation as 1000mods are a band we’re unfamiliar with. No more though as Youth of Dissent proves us and many others have been missing out on one of rock’s most exciting modern bands.

Punchy and energised music to electrify the rock scene, there’s plenty of good time groove to opener Lucid. A body shaking and excitable start followed by the slower tempo of So Many Days which is down-right sexy in its approach. Then we get the massively catchy Warped, a track that will stick around in the brain for days afterwards.

That trio are grand rock tracks but it’s Dear Herculin that will find many really paying attention to 1000mods. Psychedelic guitars, dissonant vocals and a drawling rhythm that is filthy regardless of how fast or slow it goes. An exceptional example of just what makes 1000mods such an impressive band.

It’s certainly the defining moment of this album but the quality is still there going forward. The hooks of Less is More really grab tightly, 21st Space Century is an otherworldly intermission style showcase of eerie guitars and marching drums while Pearl is a more simplified hard rocking tune with warbly guitars. You’ll constantly find yourself moving along to whatever new experience 1000mods throws out.

It would be no surprise if they took their foot of the gas in the latter part of the album but other than the so-so bounce of Blister, what we get is just as strong as what came before.

The wonderfully mellow and drawn out Young, the fiery blast of heavy rock that is Dissent and the rumble of molasses covered stoner groove that comes from Mirrors. The fuzz in the finale is teeth aching.

Brilliant and surely the album that will get 1000mods worldwide attention.

1000mods - Youth of Dissent (Ouga Booga and the Mighty Oug)