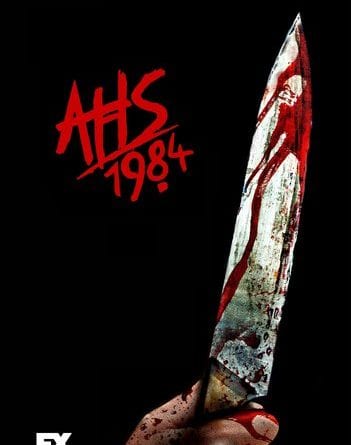 American Horror Story: 1984 is the ninth season of the FX horror anthology television series American Horror Story, created by Ryan Murphy and Brad Falchuk. It premiered on September 18, 2019, and concluded on November 13, 2019. The season has been described as being heavily influenced by classic horror slasher films such as Friday the 13th and Halloween. 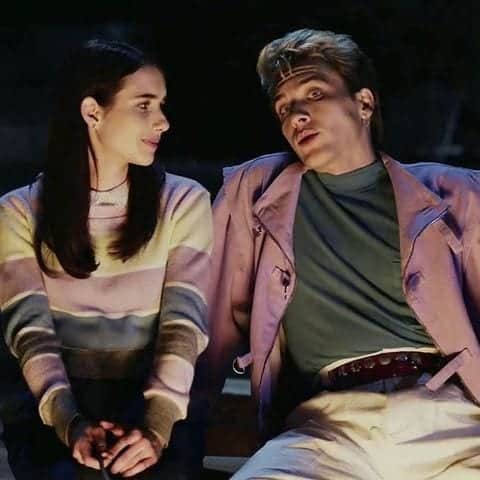 In the summer of 1984, five friends escape Los Angeles to work as counsellors at Camp Redwood. As they adjust to their new jobs, they quickly learn that the only thing scarier than campfire tales is the past coming to haunt you.

1984 takes place at Camp Redwood, a newly reopened summer camp. The plot involves a group of young adults who meet at the local gym and welcome newcomer Brooke to LA. They decide head to Camp Redwood for the summer after Xavier (Cody Fern) is hired on as a camp counsellor. Our main character, Brooke (Emma Roberts), was attacked by The Night Stalker but survived so has plenty of reason to seek an escape. 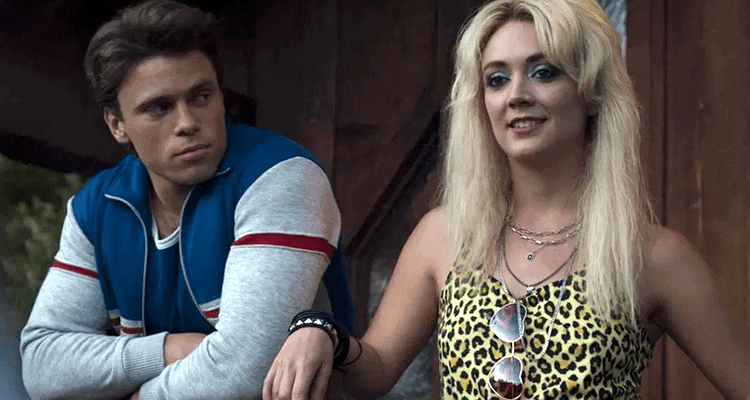 After arriving at the camp, the group quickly uncovers the disturbing history behind Camp Redwood: the camp was the site of a violent massacre in the 70s. The murderer Mr. Jingles (John Carroll Lynch, who played Twisty the Clown in Freak Show), has been locked up in an asylum ever since. Brooke (Emma Roberts), is immediately weary about staying at the camp after uncovering the truth about Mr. Jingles. Especially since The Night Stalker claimed he could follow and find her anywhere with “Satan’s” help. 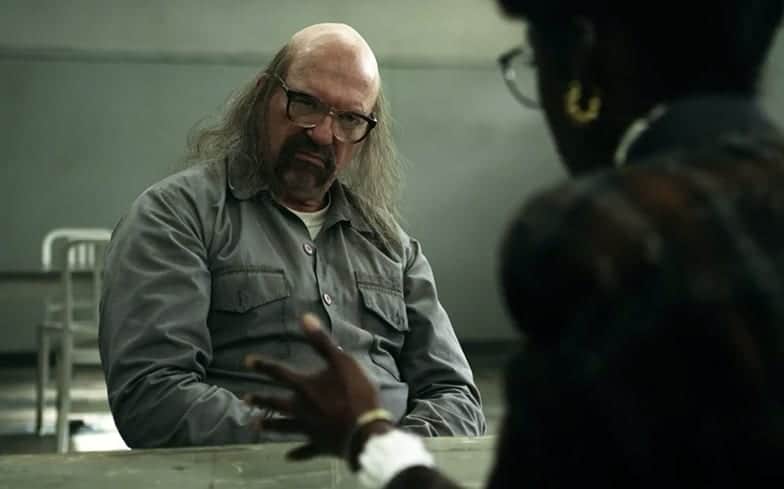 American Horror Story as a whole is a mixed bag, unfortunately some of the recent seasons have been the worst of the bunch but with 1984 comes some hope that it could be pulled back. And I think a big reason is the addition of newcomers.

The new (and some from just one other season such as Leslie Grossman) actors were so refreshing and really got to shine in their roles. Some veterans can be recurring but not every goddamn season and certainly, at this point, not to the extent of being in the main role. Sarah Paulson, Emma Roberts, Evan Peters, Jessica Lange, Lily Rabe, Frances Conroy, Taissa Farmiga, anyone who’s been in more than 30 episodes needs to move on now. They’ve given everything they have and it’s time for new people to take the lead.

So, continuing on… This season was better because it had some fresh faces. It’s really bloody and violent, the gore looks fantastic. And its parody/homage to slasher films worked really well because it didn’t take itself too seriously. I actually enjoyed most of the characters, for the first time in ages. They were likeable and if not likeable (because they were an evil serial killer) then at the very least enjoyable to watch. My favourite character is undoubtedly Trevor (Matthew Morrison), he’s an absolute highlight, so hilarious. And Montana (Billie Lourd), although a tad irritating and definitely insane had some brilliant lines.

1984 juggles a lot of story arcs and characters, and it does it pretty well. Its ending, unlike the bulk of AHS seasons is actually good (!) and wraps it up fairly well. But because of the multiple storylines it doesn’t execute them all perfectly and there are plenty of loose ends when it’s all said and done. Certain characters such as Bruce (Dylan McDermott) definitely could have been cut – regardless of their quality performance. My favourite story was the main story though, Mr Jingles backstory and ending is tragic and emotional. I genuinely don’t recall the last time I experienced an AHS storyline that had such depth and genuine emotion. It was truly a job well done with his character.

Overall, 1984 is memorable and certainly one I would rewatch. It’s gory, it’s unpredictable with satisfying twists. And it genuinely gives me hope for the future that they’re still capable of not making utter trash.

Oh last thing, yeah they really screwed the shit out of the Richard Ramirez/Hotel thing, huh? What’s done is done now but I knew as soon as he rocked up they should have chosen a different serial killer they hadn’t used in the past. Guess they just forgot ?? they used him ?? somehow??