What it basically means is this will be the top 10 albums that made me a metal fan. These albums laid the groundwork & influenced me greatly regardless of how I might feel about them today.

An article like this would pointless if I wasn’t honest…imagine a top 10 made up of Pantera albums, Black Sabbath albums, Judas Priest albums etc. It’s not likely to be true…everyone starts by dipping their toe into the metal pool. I don’t believe for a second that anyone got into metal through Napalm Death or Cannibal Corpse.

So this is an honest article, 10 albums that I heard during my early metal days, 10 albums that made me sit up & take notice then hunt out other stuff from other bands. Influences from family members, friends & even the TV…

I use a lot of past tense while talking about these albums as I’m talking about what I felt at the time. My taste has changed significantly (you’re more likely to hear me listening to Emperor then Linkin Park now) but I still like a lot of the music listed below. Some others, I hate…

Growing up Meal Loaf’s Bat Out Of Hell was played so much in my house & I used to love watching the VHS of the videos from that album. As a kid someone with that much range & musical ability just blew me away. I loved that it seemed so rock & roll (even Cher was hot) but was incredibly listenable. I’m sure that this album was an early precursor to what would eventually come for me.

The first Guns ‘N Roses song I remember hearing was Don’t Cry & I thought it was beautiful. I fell in love with Axl Rose & his voice but it was November Rain that really made me sit up & take notice. So much going on, so much coolness…the video made my jaw hit the floor. I wanted to be Slash, the way he just strode out, guitar in hand & fired off that solo as if it was the easiest thing in the world.

I listened to this album so much that even now my mind adds the live bits in when I’m listening to the original song. It was less about the symphony even if it did appeal to my softer side & more that the 2 discs held the cream of Metallica to date. This wasn’t the album that got me into them but it was the album that cemented it & saw me seeking out heavier stuff. 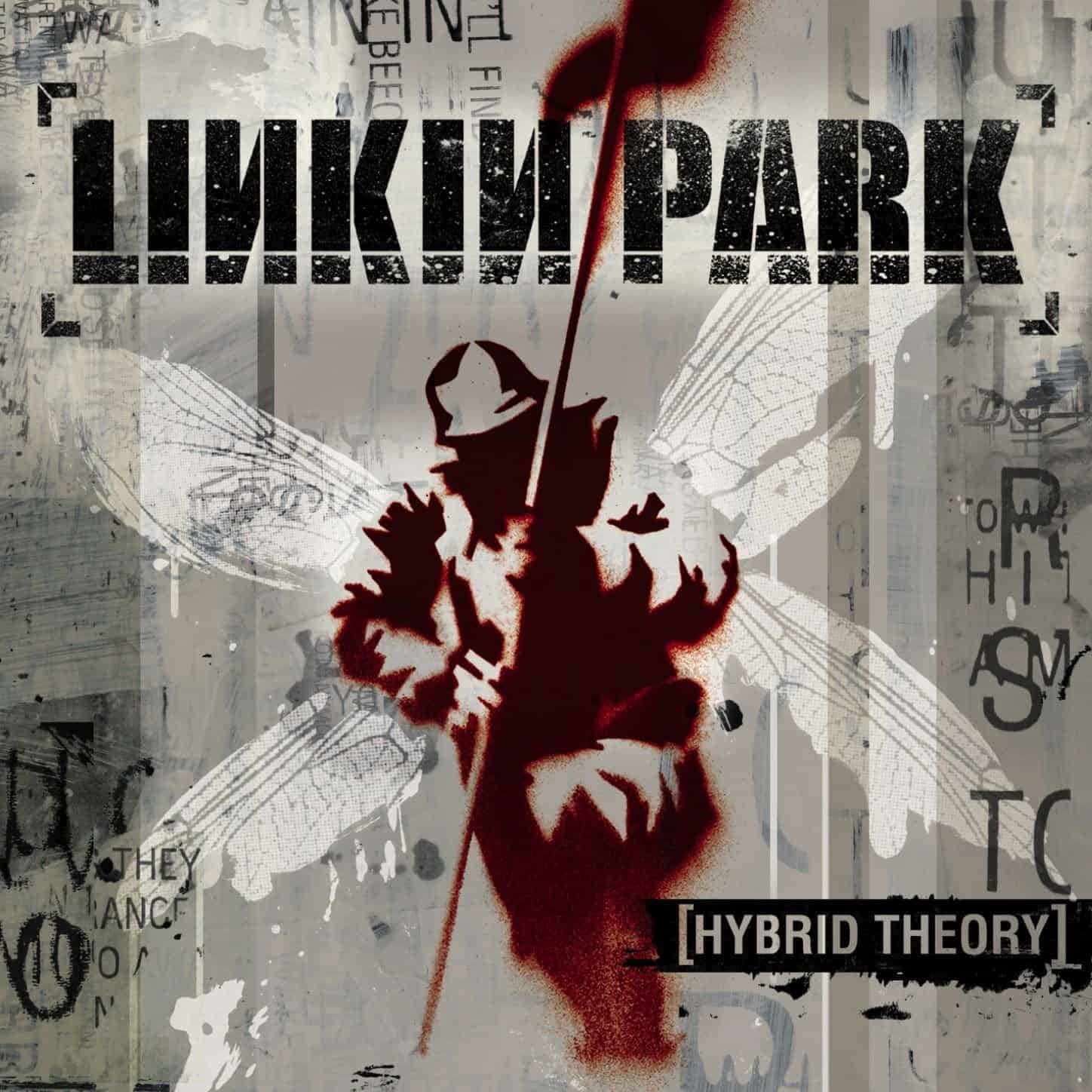 I was watching Kerrang TV & this video came on showing a couple of kids following some Shaolin monk style character into a warehouse. If you recognise this then you’ll probably remember that this was the video fro One Step Closer & it was badass. It seemed like the heaviest thing ever & my early-metal mind just fell in love with songs like Crawling & Papercut.

6 – At The Drive-In: Relationship of Command

When I first heard Relationship of Command I remember thinking…wow, it has so much energy. Songs like Pattern Against User & One Armed Scissor blew me away but it wasn’t until I heard Invalid Litter Depart. that I saw just how politically charged a song could be & still be good.

Two songs spoke volumes to my early metal taste…the title track & Cemetery Gates. They were just the right amount of heaviness for this fledging metal head that was beginning to seek out heavier songs.

This album came at a turning point in my metal taste…I was starting to seek out heavier stuff & this album was perfect for that (alongside Drowning Pool’s Sinner). Other then just being it heavy it was incredibly catchy with songs like A Violent Reaction, Just So You Know & my personal favourite…All Wrapped Up.

Fear Factory’s most commercial work to date came at the perfect time for me. Songs like What Will Become, Linchpin & Invisible Wounds were catchy songs that hit the mark for the heaviness I was looking for. At this point there was no turning back for me.

2 – System of a Down: Toxicity

Almost certainly one of the most over-played albums for me back when it was first released. I loved it…I struggled to get into their self-titled but this was so accessible, wacky & at times, brutally heavy. I remember seeing Chop Suey! On TV & just being amazed at the band. Songs like Forest, Needles & Bounce made me feel like I could jump into the nearest mosh pit.

For many this is the album that sums up nu-metal but for me it is the album that really explains when my taste went from soft rock to heavy metal. Freak on a Leash was my tune back when it was first released but it wasn’t the only banger on the album, Got The Life, Dead Bodies Everywhere, Justin…I was listening to this every day. It connected me to people at secondary school & made me want to hear bands that could do the same & more.

So there it is…my attempt to chart 10 albums that mark my move from soft rock/early metal to heavy metal & beyond. It was harder then I thought as I’ve had to leave a lot of albums of the list. This is accurate though & truthful….I loved Hybrid Theory, I loved Korn, I still love Fear Factory…well, you get the point.