Returning to the traditional horror that dominated the first three movies in the franchise (Child’s Play as it was known), Curse of Chucky is the best instalment in the series since Child’s Play 3.

Nica Pierce is a paraplegic living a shut-in life with her over-protective mother, Sarah. One day a mysterious package arrives in the mail & inside is one of the Good Guy dolls. It’s not clear from the start if this is Chucky as this doll is pristine looking (fans of the series so far will remember that Chucky has some pretty nasty stitches across his face).

When Sarah turns up dead with a stab wound shortly afterwards it’s fairly obvious that the doll was involved in some way but to everyone else it looks like suicide. Nica is devastated & struggling to cope when she is visited by her sister, Barb, her husband Ian, their daughter, Alice & the live-in nanny, Jill.

They decide to stay for a while to help Nica even though her & Barb’s relationship isn’t exactly the best. The same can be said for Barb & Ian’s relationship as it appears he may be having an affair with the nanny. It’s not quite like that thankfully. 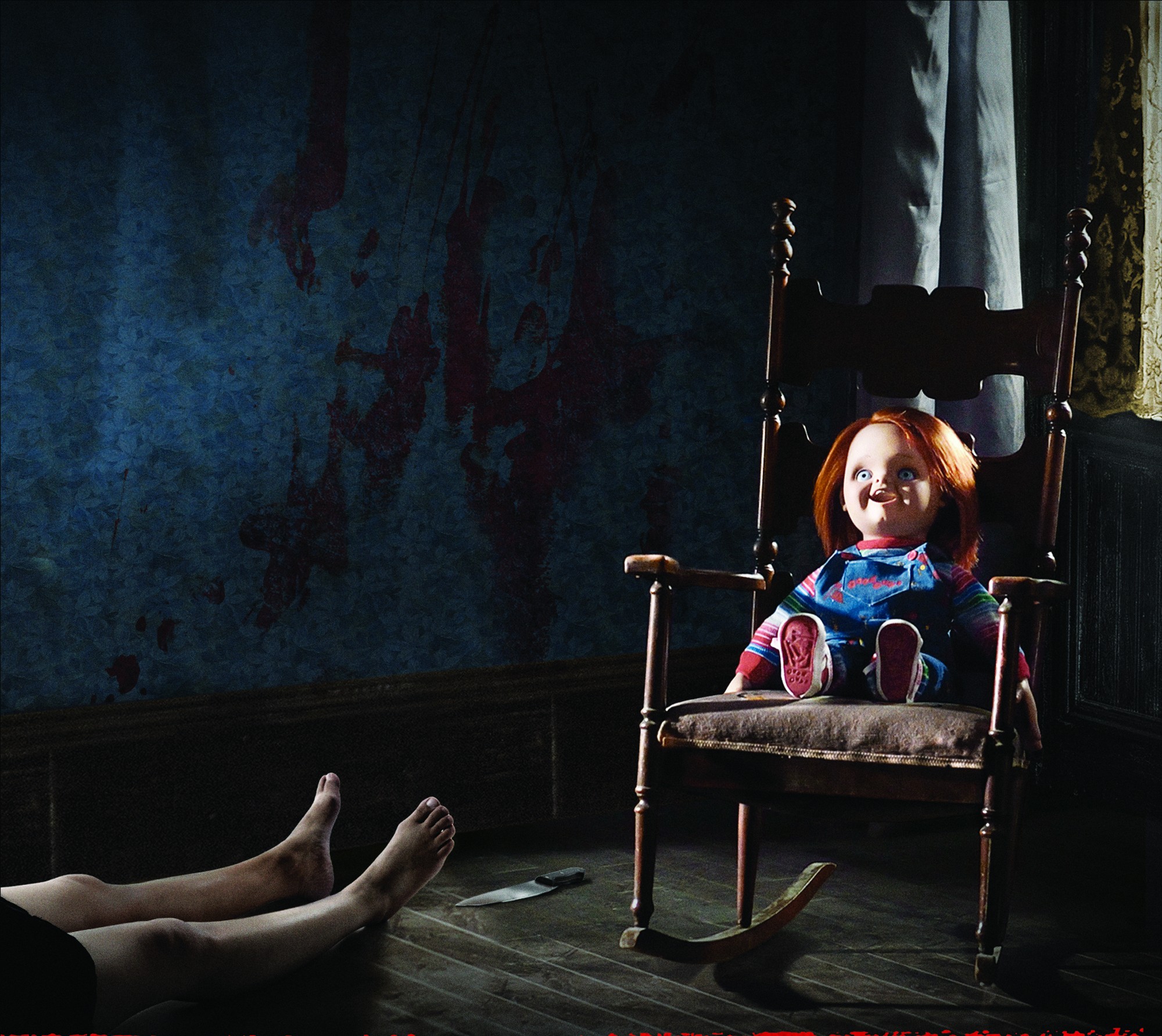 Nica gives the God Guy doll to Alice as a gift who quickly takes to it. She treats it like it is alive naming it, Chucky.

Yep, the evil doll is back & wanting revenge on this family for reasons that only become clear at the end. Chucky is back & even more twisted than ever.

Curse of Chucky is such a fun film that will keep you hooked from the very start until the credits roll. Excellent acting from everyone involved with Brad Dourif once again voicing Chucky & ensuring his menace hasn’t been dented in the slightest.

The reveal of exactly what the deal is with Chucky’s new face is fantastic, one of the best moments in the film filled with tension & anticipation. The film plays out in a similar style to the early Child’s Play movies in how Chucky slowly sets about dispatching his victims. It’s exciting & doesn’t pull any punches with graphic & gory scenes (the decapitation scene & knife in the eye stand out for me).

What impressed me so much was the way in which it ties in all the films that have come before with references to Andy Barclay & other families Chucky has come up against & failed to kill. An extended backstory to Charles Lee Ray, the murderous psychopath that put his soul into the Good Guy doll before he died from a gunshot wound is really well told & fits well within the Chucky universe.

A cameo appearance by Jennifer Tilly also means no stone was left unturned to ensure all the movies tie in nicely. Thankfully the movie also leaves it open just enough for another potential sequel & I really hope we get one.

There are few negatives in this well told horror fun-fest. At times Chucky is clearly being playing by a young child with his movements different (when he walks down the stairs it’s pretty obvious) & a few sequences are dragged out too much, such as the dinner scene.

It’s minor complaints about a movie that defied my expectation & made me realise that unlike many long-term horror franchises I don’t think there has been a bad Child’s Play/Chucky movie to date.