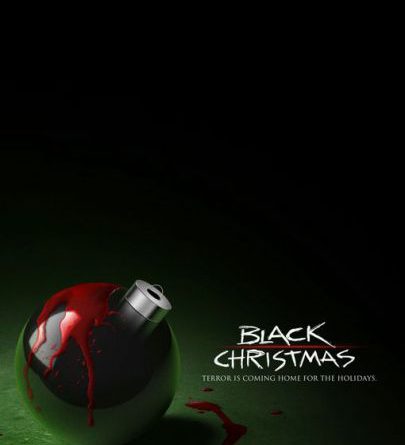 Black Christmas takes place several days before Christmas, and tells the story of a group of sorority sisters who are stalked and murdered by one of their house’s former inhabitants during a winter storm. It is a loose remake of the 1974 film of the same name.

Billy Lenz, a boy born with severe jaundice due to a liver disease, is constantly abused by his hateful mother. After murdering Billy’s father and burying his body in the underground crawlspace with the help of her boyfriend, Mrs Lenz locks Billy in the attic to prevent him from talking. 12 years later, Mrs Lenz is attempting to have a new child but finds that her boyfriend just isn’t up to the task so she goes up to the attic and rapes Billy. 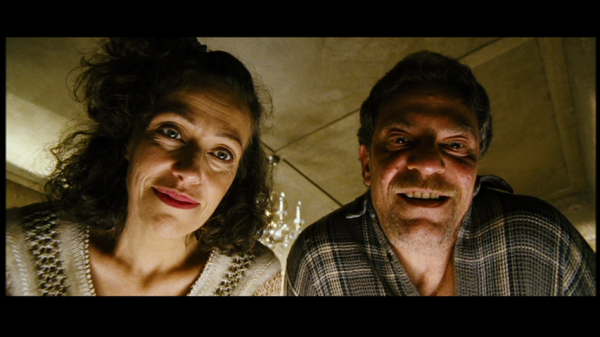 Nine months later, a daughter named Agnes is born and treated like a princess by Mrs. Lenz. When Agnes is eight and Christmas comes around, Billy escapes from the attic and disfigures Agnes by gouging out her eye and taunts his mother, saying “she’s my family now.” Billy then gruesomely kills his mother and her lover. He is caught by the police eating pieces of his mother’s flesh, and sent to a mental asylum.

15 years later, on Christmas Eve, we’re introduced to the group of sorority girls whom each differ enough from the other enough to tell them apart. For the most part, there isn’t really anything dislikeable about the girls and I found a lot of their dialogue to be quite amusing and realistic to how young girls of that age speak.

Lots of not very important things happen and as a viewer you’re really just waiting for Billy to turn up and start the body count. We do get to see Billy break free from the asylum after making the security guard look like a complete and utter tool to which he gets a sharpened candy cane to the neck, very festive indeed. 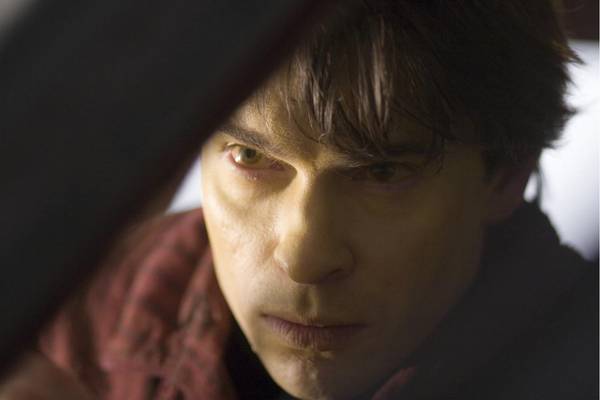 The first person to die is Clair who is murdered in her bedroom away from the other girls. Meanwhile Megan (Jessica Harmon) begins to hear noises and goes up to the attic to investigate. Upon finding Clair’s body in a rocking chair, Megan is attacked and killed by a large figure with long blonde hair. To say she is simply killed would be misleading as in fact she gets a bag pulled over her head, repeatedly gets stabbed in the head and for the grand finale she gets her eyeball literally pulled out of her head; it’s gruesome yet awesome.

In the living room, the other sorority girls receive a call from a rambling man, who ends the call threatening to kill them.

Clair’s half-sister Leigh (Kristen Cloke) soon arrives searching for her. When the lights suddenly go out, Dana (Lacey Chabert) goes to check the powers under the house, but encounters the figure and is killed with a gardening tool. The girls in the house receive a call from Dana, and hear a scream. They leave the house to find her, only for Kelli (Katie Cassidy) and Leigh to discover blood splatters under the house, while Heather (Mary Elizabeth Winstead) and Melissa (Michelle Trachtenberg) find Eve (Kathleen Kole) decapitated in her car. 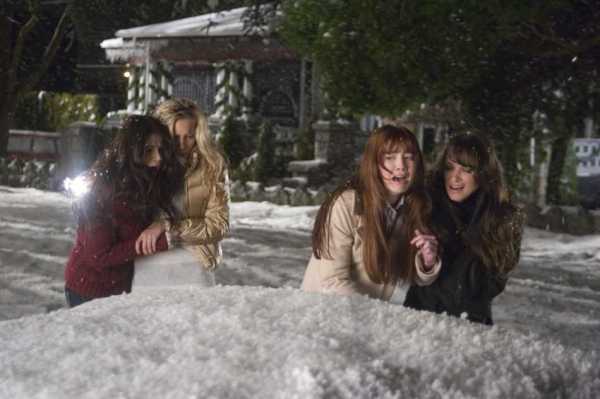 Heather and housemother Mrs. Mac (Andrea Martin) immediately flee, but Heather is subsequently killed while inside the car, and Mrs. Mac is stabbed through the head by a falling icicle which is probably my favourite death in the film because it comes out of nowhere.

More eye gouging ensues until Kelli’s boyfriend Kyle (Oliver Hudson) then arrives, claiming he is not the killer. The three climb to the attic, where Kyle is dragged and stabbed in the head. 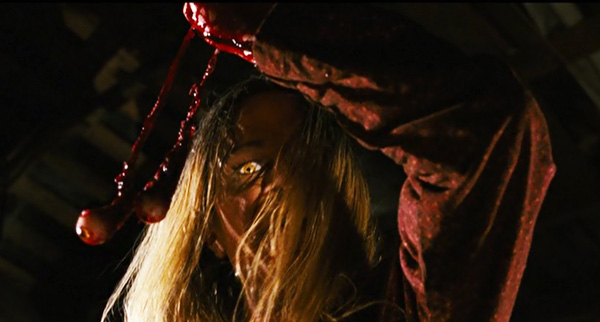 The killer is revealed to be Agnes, now an adult. Billy also makes his way into the attic and both killers close in on Kelli and Leigh, starting a fire. Kelli and Leigh manage to escape and leave Billy and Agnes to burn in the fire.

Is that really the end of Billy and Agnes? Give the film a watch to find out. 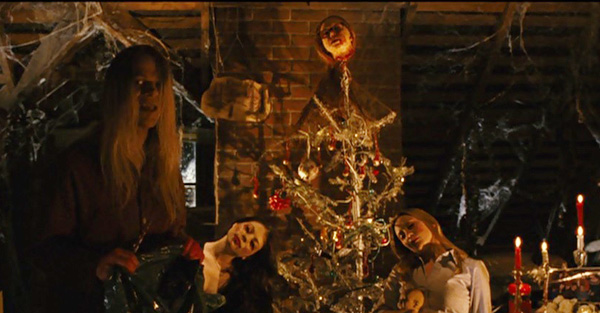 So that’s Black Christmas and as long as you don’t take it too seriously it’s quite an entertaining slasher flick. The characters aren’t unbearable or anything which is good but still, you won’t find yourself really caring if any of them make it out or not so they could have been anybody; they’re all just fodder for your amusement.

The film has a black comedy feel to it which is helped by the witty dialogue used by the sorority girls. 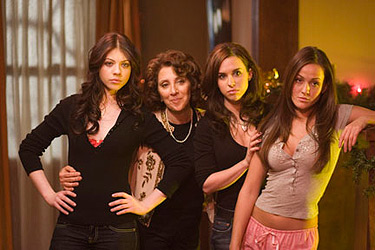 For the most part the death scenes are well done and very graphic in an over the top way which is great. As I stated above my favourite death scene has to be the falling icicle to the head death, these sorts of deaths are synonymise with Final Destination so it won’t shock you to hear that the creators of that franchise made this. There is little to no suspense which only makes the deaths predictable but still entertaining.

I feel the movie missed an opportunity to create suspicions and paranoia amongst the girls on who they think the killers could be. As a viewer it seems the film is trying to get you to think that the killer could be any one of them but we clearly see Billy and another killer which is obviously Agnes. Talking of Agnes, when the hell did she become such a huge, deformed mess? I know Billy gouged her eye out as a child but other than that she was a pretty normal looking young girl. Did she get some kind of surgery or sex change because she’s freaking huge and very manly looking which it turns out is because her older iteration is played by a man but why?

How the hell did Billy and Agnes even get to the house anyway? Billy was far away at the asylum and it’s noted in the film that nobody was going anywhere because of the snow storm. Did he run there or something? Why is Agnes even helping Billy to kill complete strangers when he gouged out her eye? I know he’s her father but come on now.

Like a lot of movies that follow the formula of Black Christmas the characters make a lot of really dumb decisions. The security guard at the asylum takes the cake for the highest level of stupidity though, if all asylum guards were that dumb they’d all be empty I tell you. I could go on and on with the many silly errors with the film but what’s the point.

Ultimately, Black Christmas is entertaining in the same way that Final Destination is but it requires you to leave your brain at the door. It has some small redeeming factors but it’s certainly not a film you would need to or want to see more than once and is very forgettable. Seriously, I had to flick through the movie again to write this review as I couldn’t even remember what happened in most of it.